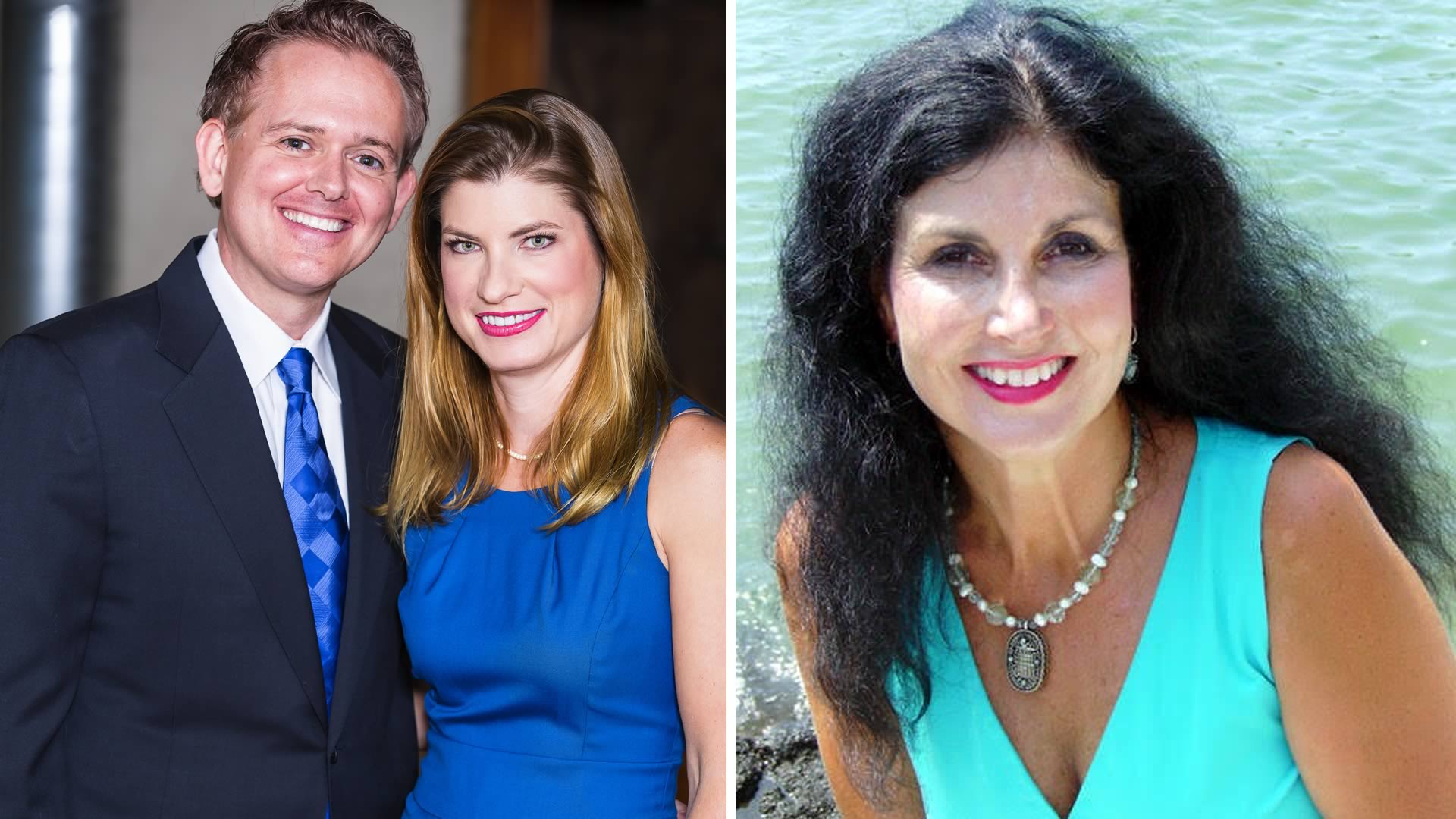 Margaret Reynolds is Vice President of Brokerage for Elite Pacific Properties. Elite, which will close $1.2 billion in sales this year, is the highest volume luxury brokerage, and the 3rd highest volume overall brokerage in the state of Hawaii.

Margaret directly oversees 165 agents in 9 offices on the 4 major islands of Hawaii. In the 2 years since she joined Elite, she has doubled the number of brokerage agents and doubled sales.

Prior to joining Elite, Margaret was Broker-In-Charge of the largest office for competitor Hawaii Life, where she had grown the office to 65 agents producing $284 million in sales.

Originally from New York, Ms. Reynolds moved to Hawaii in 2005 and started her real estate career with a small firm owned by a friend. There, she served as Principal Broker and earned the distinction of Kailua-Kona’s Top Producing Broker from 2005 through 2011.

Prior to her career in real estate, she worked in management for the large pharmaceutical company Pfizer-Parke-Davis/Warner-Lambert. There, she gained extensive knowledge in sales, education, and development, which she has continued to hone and apply in real estate. 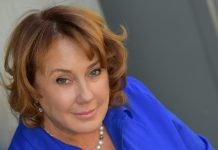 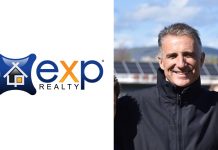 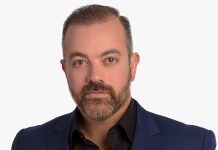 Podcast: Where Is Your Bailout? | Agent Survival Guide Released

Podcast: THIS is the most important thing you MUST know to...