For real estate agents, mortgage loan applications can serve as a barometer for the current business climate.

According to a CNBC report, mortgage applications to purchase a home rose 5 percent last week.

The Mortgage Bankers Association data also noted that applications to refinance a home loan fell 5 percent for the week, the fourth decrease in five weeks.

The supply of listings at the end of October was 10 percent lower than a year ago.

According to the report, the average contract interest rate for 30-year fixed-rate mortgages with conforming loan balances of $424,100 or less increased to 4.2 percent from 4.18 percent, with points increasing to 0.42 from 0.40, including the origination fee, for 80 percent loan-to-value ratio loans. MBA economist Joel Kan said there were several factors impacting rates.

MBA data indicated that mortgage applications to purchase a home rose 5 percent in the survey and now stand 4 percent higher than the same week one year ago.

As it turns out, clients are less sensitive to these tiny, weekly rate moves. Instead, it is the severe shortage of homes for sale holding buyers back. The supply of listings at the end of October was 10 percent lower than a year ago, causing home prices to continue their run higher.

For real estate agents, the tea leaves may signal a shift in the business climate. Staying on top of current trends can put you in the driver’s seat and ahead of the competition. 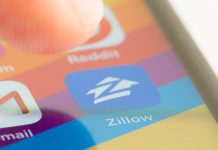 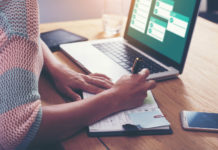 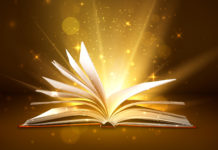 Inman Handbook to Digital Home Showings – The When and Why Basics