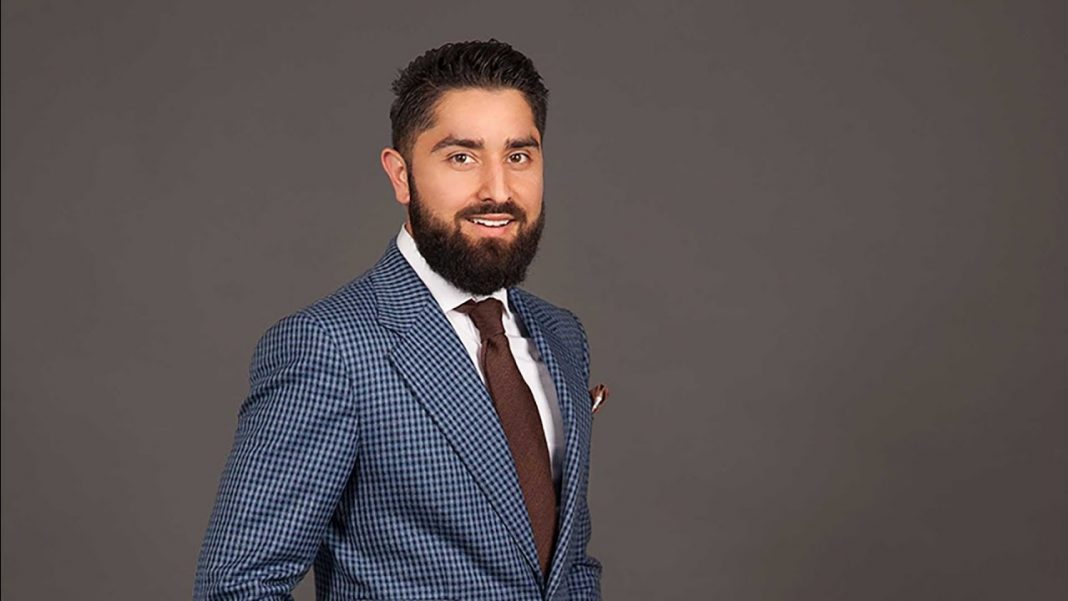 Roh strives to be the best broker in his city: After a job with JP Morgan and then Vanguard Properties, he started to think bigger and joined Coldwell Banker Previews International, the only San Francisco real estate office to sell over $1 billion dollars annually.

Roh has rapidly surpassed a tremendous amount of competition in his local market; last year alone, he was rated in the top 6% best brokers of San Francisco out of over 4000 brokers.

His drive for success and his passion for family, style, and, of course, closing million dollar deals make Roh Habibi a perfect addition to the ultra-competitive Bravo Television series.

The Coaches Kerr and Quinn on the Coasts Are Buying

Best Cities for Jobs, according to Glassdoor