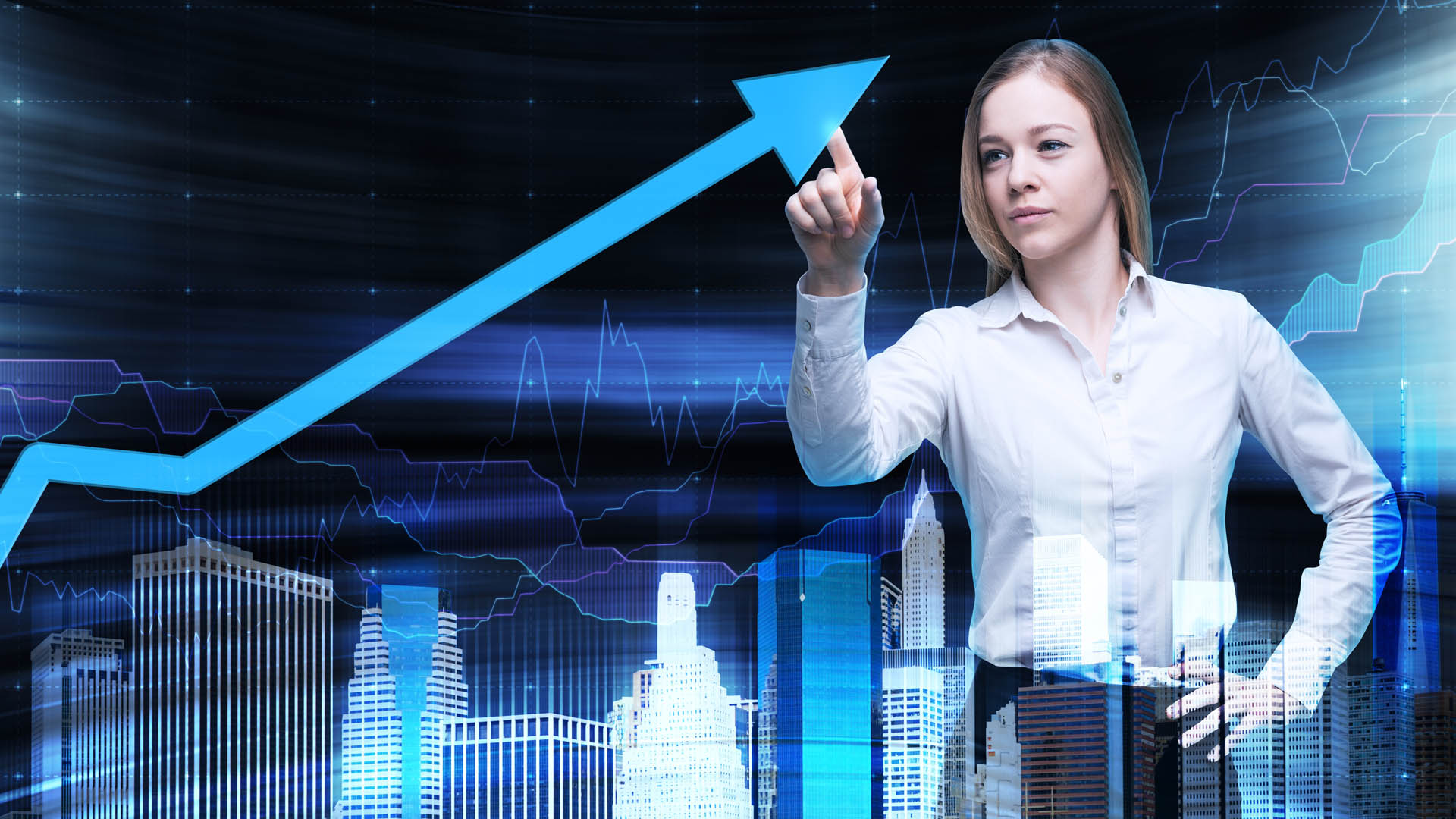 The market is changing – will YOU be ready? Don’t be caught off-guard like you were back in 2007! Schedule a Free 1-on-1 coaching call with a trained, professional coach at Tim & Julie Harris® Real Estate Coaching, and learn how to sell in any market, and any price range.

Lynette is a real estate agent with RE/Max Equity Group in Vancouver, WA. Visit her website at LynetteJacksonRealtor.com!

Recent stories on CNBC and Bloomberg say the change is real – and they’re not being coy about it. Bloomberg was especially upfront titling their story “The U.S. Housing Market Looks Headed for Its Worst Slowdown in Years“.

“A slew of figures released over the past three days gives ample evidence of at least a cooling. Existing-home sales dropped in June for a third straight month. Purchases of new homes are at their slowest pace in eight months.

Inventory, which plunged for years, has begun to grow again as buyers move to the sidelines, sapping the fuel for surging home values. Prices for existing homes climbed 6.4 percent in May, the smallest year-over-year gain since early 2017, and have gained the least over three months since 2012, according to the Federal Housing Finance Agency.”

Suddenly, Redfin’s Shoshana Godwin told the couple, sellers were getting jumpy, even here in the hottest of markets. Homes that should have vanished in days were sitting on the market for weeks. There was a three-bedroom fixer-upper just north of the city going for $550,000, down from more than $600,000. They made the leap in early June and had closed by the end of the month, for list price.

The U.S. housing market — particularly in cutthroat areas like Seattle, Silicon Valley and Austin, Texas — appears to be headed for the broadest slowdown in years. Buyers are getting squeezed by rising mortgage rates and by prices climbing about twice as fast as incomes, and there’s only so far they can stretch.

“This could be the very beginning of a turning point,” said Robert Shiller, a Nobel Prize-winning economist who is famed for warning of the dot-com and housing bubbles, in an interview. He stressed that he isn’t ready to make that call yet. 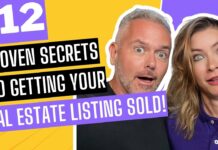 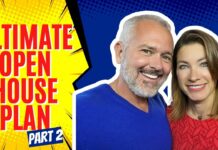 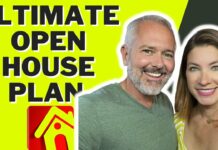