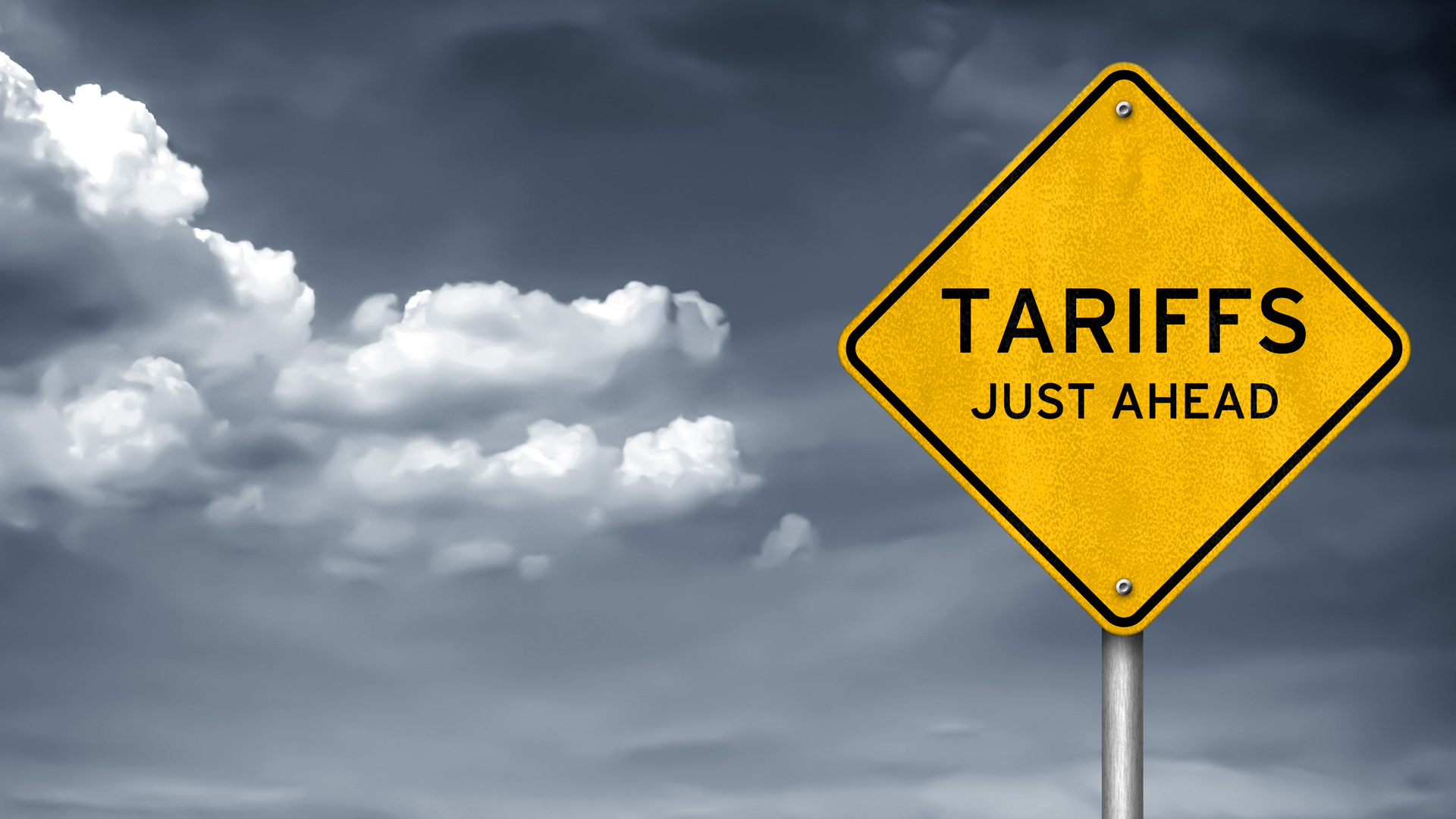 According to the National Association of Home Builders (NAHB), the tariffs on imported building materials from China are already hitting all aspects of the housing industry to the tune of $2.5B. “Additional tariffs on a country like China, where we get many of our construction products, are an added tax on homes,” said Robert Dietz, chief economist with NAHB. “This comes at a critical time because we currently are at a 10-year low for housing affordability.”

Holly Tachovsky, CEO of BuildFax, a company that collects, compiles and sells data on commercial and residential properties, agrees. “Tariffs are one factor in a handful that are leading to the pressure we’re in.”

According to Tachovsky, remodeling spending has spiked since 2008, the string of hurricanes and natural disasters has absorbed construction industry resources, and material prices have increased a minimum of +20% since 2008. Even tariffs on furniture may cost consumers +$4.6B annually, estimates the National Retail Federation.

Tachovsky warns that rising building and renovation costs are particularly challenging to efforts towards providing affordable housing. For the broader industry, rising costs are already impacting a slowing market in terms of real estate sales and new construction.

According to George Ratiu, senior economist with Realtor.com, “The cost of a new home keeps rising as the cost of inputs keeps rising…the impact on housing is likely to be in the billions of dollars.”

The retail industry is obviously “…the single most distressed sector in the commercial real estate market…and tariffs are likely adding fuel to the fire,” said Scott Tross, an attorney specializing in retail foreclosures. “For people who rent to retail users…tariffs have a negative impact…” since, according to the American Apparel and Footwear Association, 40% of all clothing and 70% of all shoes sold in the US come from manufacturers in China.

Are there any benefits to the tariffs on Chinese goods? Dr. Ravi Batra, a professor of international economics at Southern Methodist University, has stated that tariffs may force China to cut some of their prices since the Chinese economy is “so dependent” upon the US market.

However, Batra is less concerned with tariffs than he is with other aspects of current policies and realities affecting the US economy and the US real estate industry specifically. “Excessive debt in the US, especially student and credit card debt, and the potential for a recession may be dangers to housing and the real estate market. The trade war itself is not going to do it.”

The Real Estate Survival Plan (When You’re Barely Hanging On!)