Tim and Julie Harris Real Estate Coaching
Home Market Apple Steps Up to the Plate with Google and Facebook to Confront... 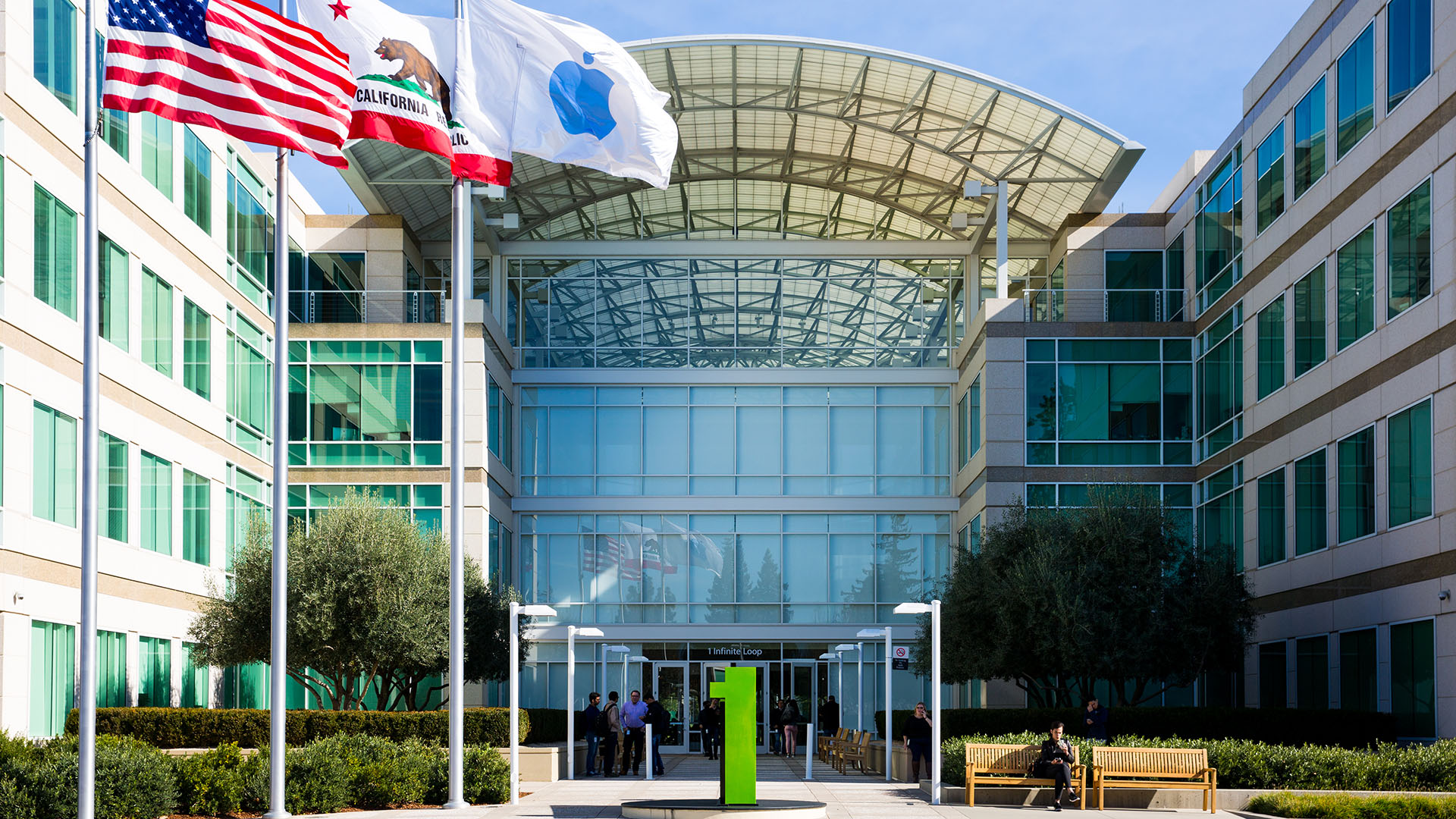 Apple recently announced that it will kick in $2.5B to help mitigate California’s housing crisis. Both Google and Facebook have pledged $1B respectively in recent months while Microsoft has committed $500M to ease housing pressures near its Seattle headquarters.

California’s Gavin Newsom lauded Apple’s commitment by saying, “The sky-high cost of housing – both for homeowners and rents – is the defining quality of life concern for millions of families across this state, one that can only be fixed by building more housing. This partnership with Apple will allow the state of California to do just this.”

California as a state is famous for nurturing innovative ideas in garages and for people living in their cars due to the high cost of rent. According to the National Low Income Housing Coalition, some 45% of Californians rent yet the average wage among renters is $22.79/hour while to afford California’s market rent for a t-bedroom unit, a worker must earn $34.69/hour.

Additionally, the current median home price for a home in San Jose, is nearly $1M, double the price from 2012, according to Zillow. The inequity rate in the state is one of the worst in the country and the only state in which that equity gap is widening as its homelessness rate has risen +42% in the last two years.

Much of Apple’s “give-away” is in the form of land giveaways, lines of credit and loan opportunities. The breakdown of its $2.5B housing commitment looks like this:

Apple, as well as Google and Facebook, can afford this give-away. The company, as did Google and Facebook, used the new tax laws to bring back most of its $252B that it held abroad.   The roughly $3-$4B from these three companies will be multiplied by other public/private sources over the next few years so it’s hard to determine how much actually housing will come out of these dollars.

The great news is that Apple has stepped up to the plate to help address California’s housing crisis. We’ll see how far this windfall of good intentions and dollars will go to help people reach, as Tim Cook, President and CEO of Apple said, “…stability, and dignity, opportunities and pride…” that come along with affordable housing.

Thanks to NOR’s Bill Chappell and Jack Nicas, Kevin Granville and Coner Dougherty with the New York Times for source material.

Why You’re Not Getting What You Want