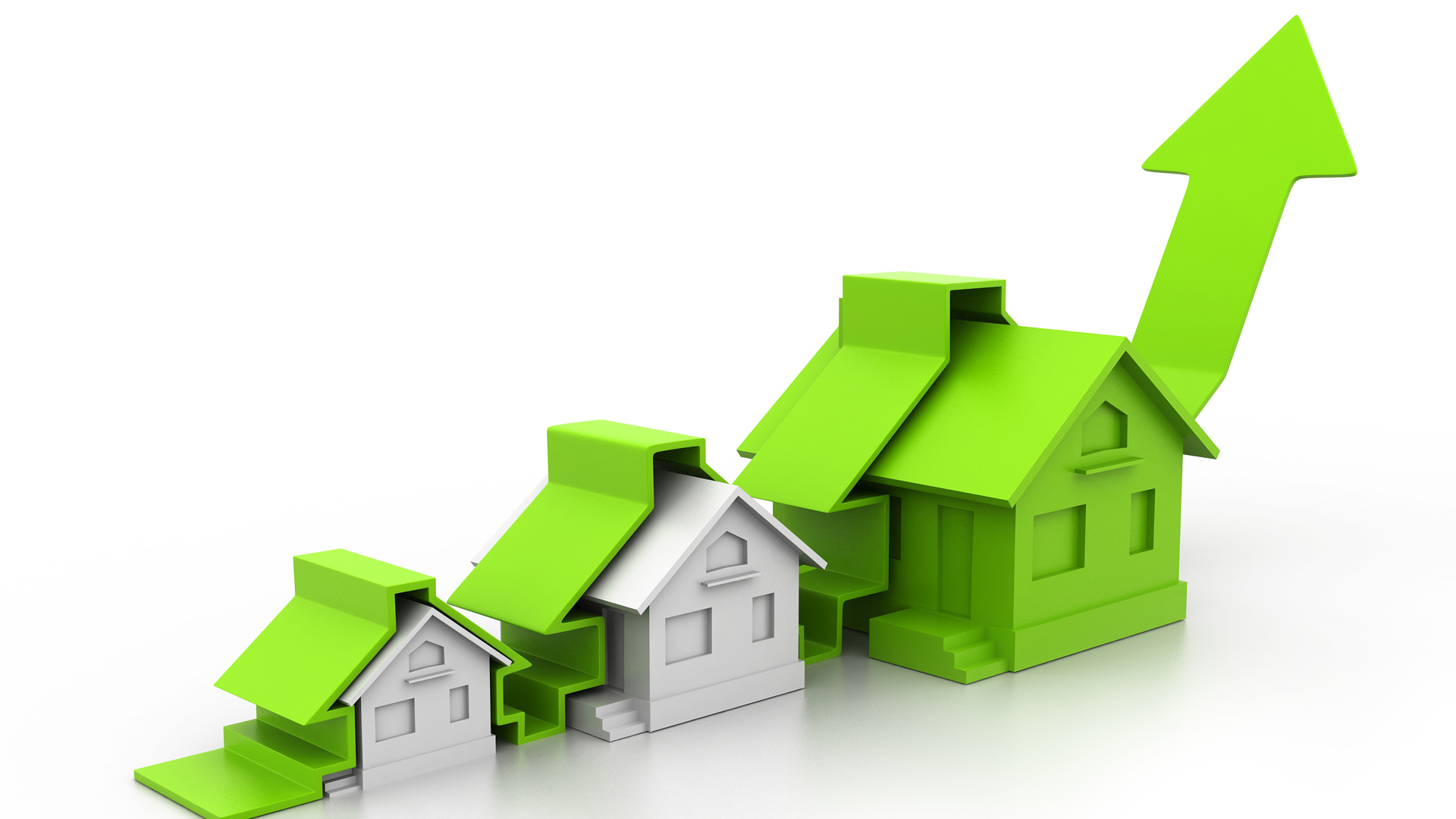 Price gains were the biggest in affordable markets. In fact, nine metros with the largest gains had home prices below the national median sale price for the fifth consecutive month. Days on the Market (DOM) dropped to 45 and the share of homes sold above list price increased +20.7% y/y.

Nationally, sales increased 3% y/y in November with the biggest sales volume increases in…

Redfin’s chief economist, Daryl Fairweather, said, “The fact that homes are selling faster indicates that there are buyers ready to pull the trigger and take advantage of low interest rates. If lack of inventory and high demand continue, buyers who take a wait-and-see approach could face less favorable conditions in the spring season, likely bidding wars and faster price growth.”

In terms of rising new home sales, Matthew Speakman, an economist with Zillow, said, “In a year that’s been choppy at times, new home sales more than pulled their weight in the back half of 2019. Even though some of the starch from prior months’ strong initial data has been washed out, 2019 will go down as the best year for new home sales since before the Great Recession.”

The average sale price of a new home in November 2019 was $388,200, according to the US Census Bureau. This price sparks confidence in the homebuilding mindset.

Speakman said, “Homebuilder optimism is at a two-decade high, driven by a growing sense that strong demand for new homes will persist. Construction levels…(have) reached 12-year highs in both starts and permits at different times in the last three months…steady construction rates and new home sales volume should continue to boost the housing market into the New Year.”

Thanks to HousingWire’s Julia Falcon for source data.

More Reasons to Generate Your Own Leads

Mark Mayer with with Engel & Völkers