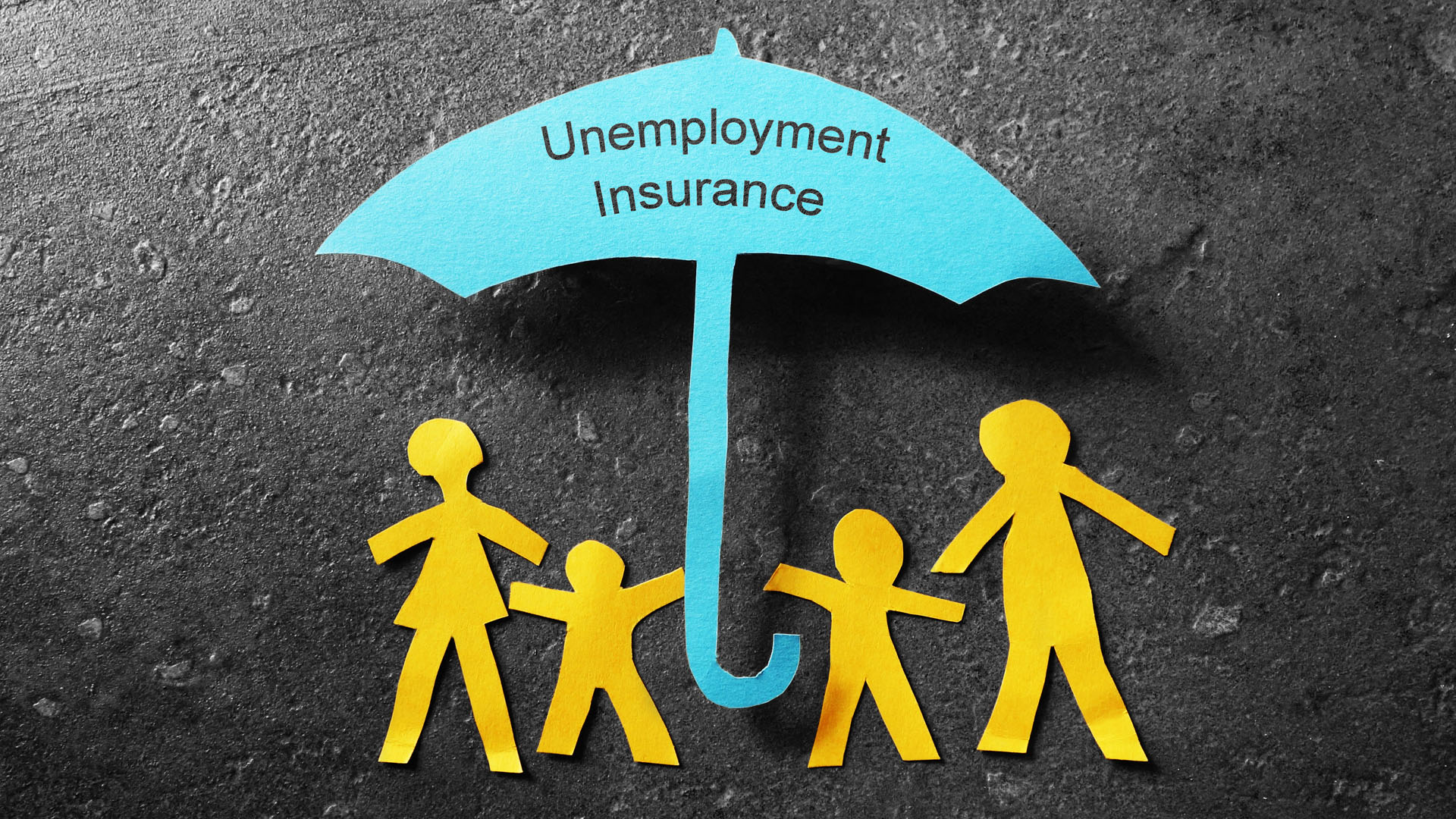 We’ve already seen a staggering 3.28M unemployment insurance claims filed in the last week in March. Today, April 2, an additional 6.68M now jobless people filed claims. According to data from the Department of Labor, a minimum of 22 states’ unemployment trust funds are simply not prepared to pay out enough in benefits in the very likely event of a recession.

States’ unemployment trust funds are considered to be “recession-ready” only if those funds have enough money to pay unemployment insurance benefits for a full year. And since those trust funds rely on employer taxes to finance those insurance programs, this COVID-19 year and its anticipated huge drop in consumer spending, the driver of approximately two-thirds of the country’s GDP, there simply will not be enough in employer taxes to meet the demands on those trust funds.

On top of that problem, some states such as Massachusetts, New York, Ohio and California haven’t yet restored their trust funds depleted since the Great Recession more than a decade ago. That recession caused insolvency in 35 states’ unemployment insurance trust funds and when that happened, some state governments had to reduce benefits.

States that have replenished and added to their trust funds, thanks to low unemployment for several pre-coronavirus years, include Vermont, Oregon, Mississippi and Wyoming. But, in light of the already 3.28M unemployment insurance claims filed on March 26 with many more millions anticipated this month, it is more than likely that unemployment websites in these states, as well as many more if not all unemployment websites, will crash as joblessness, financial need and demand continue to rise to previously unimaginable levels due to the COVIC-19 pandemic.

Thanks to FoxBusiness’s Megan Henney and NPR. 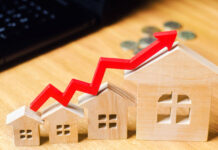 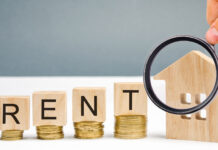 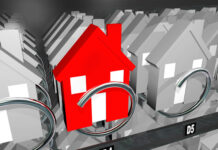 High Buyer Confidence Makes This A Great Time For Agents

So You Didn’t Get The Listing….Why The Seller Hired The Other...