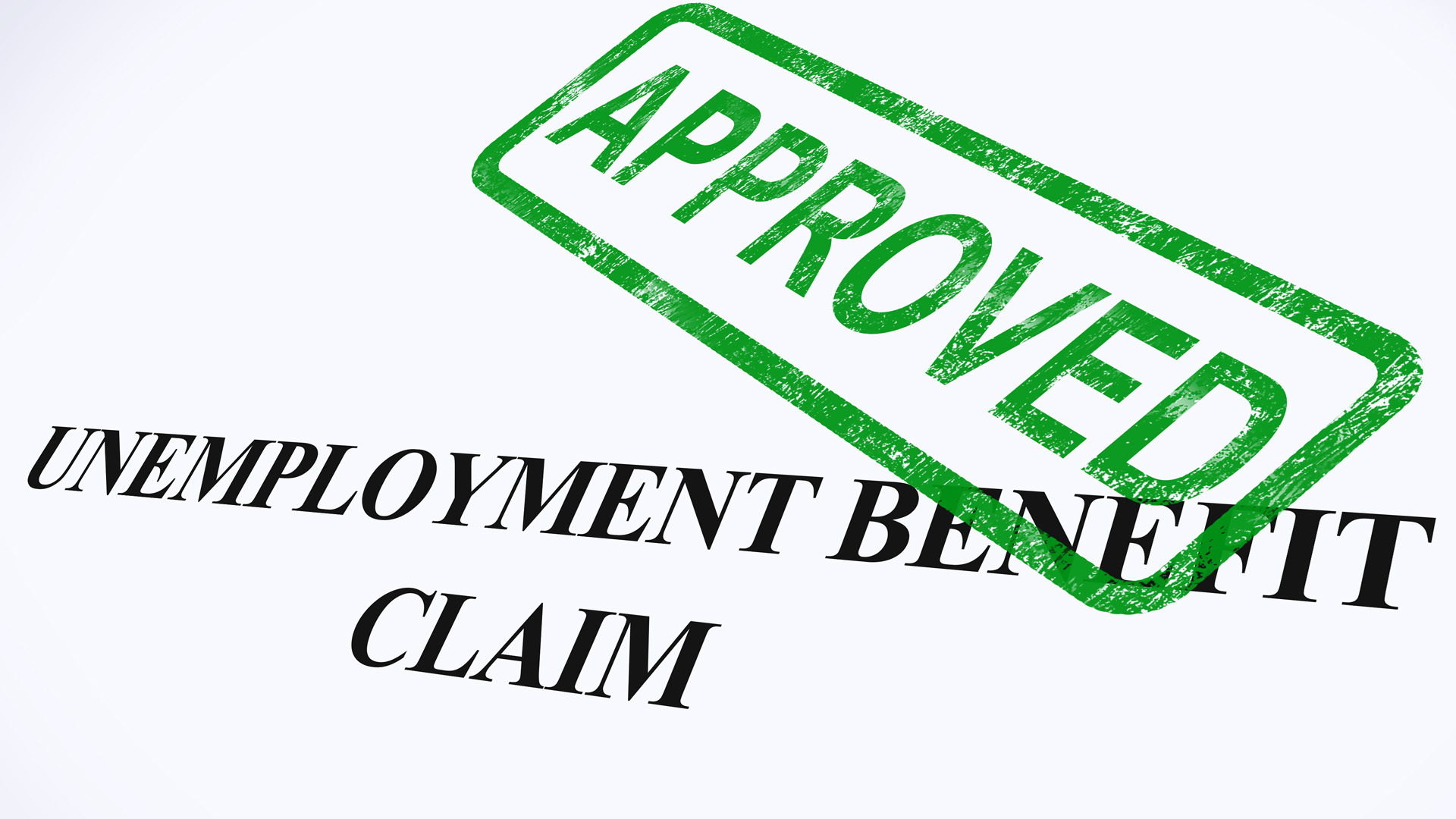 This morning, the Department of Labor announced that an additional 4.4M people claimed unemployment benefits around the country.  This brings the total jobless claims to +26M over the last five weeks.

Such staggering unemployment figures have erased more than all the jobs created/added in the past ten years.  Predictions are that the unemployment rate is to soar into double digits.

This 4.4M in jobless claims is less than the 5.2M filed the week ending in April 11 and represents a downward trend in the rate of joblessness over three consecutive weeks.

Ian Shepherdson, chief economist with Pantheon Macroeconomics, said, “The lack of precedent means we have no idea how far this will go, but our initial hope that claims would drop below one million per week by the end of May is now touch-and-go.”

Nearly 50% of the states are seeing their trust funds designed to pay unemployment benefits dwindle with double-digit declines.  New York has already asked for a $4B no-interest loan from the feds to cover unemployment benefits; California has seen a 40% in its unemployment trust fund; Massachusetts is indicating its fund is down by half since mid-February when the COVID-19 infection rate began taking its toll.

Senator Mitch McConnell, Republican leader of the US Senate, is taking a hard line against giving cash-short states more federal aid and saying states with steep shortfalls due to the COVID-19 pandemic ought to consider bankruptcy.

Thanks to NPR and The New York Times.

Podcast: Ultimate Guide To Getting Everything You Want In Life (Part...

Podcast: The Introvert’s Guide To Being A Real Estate Rock Star...