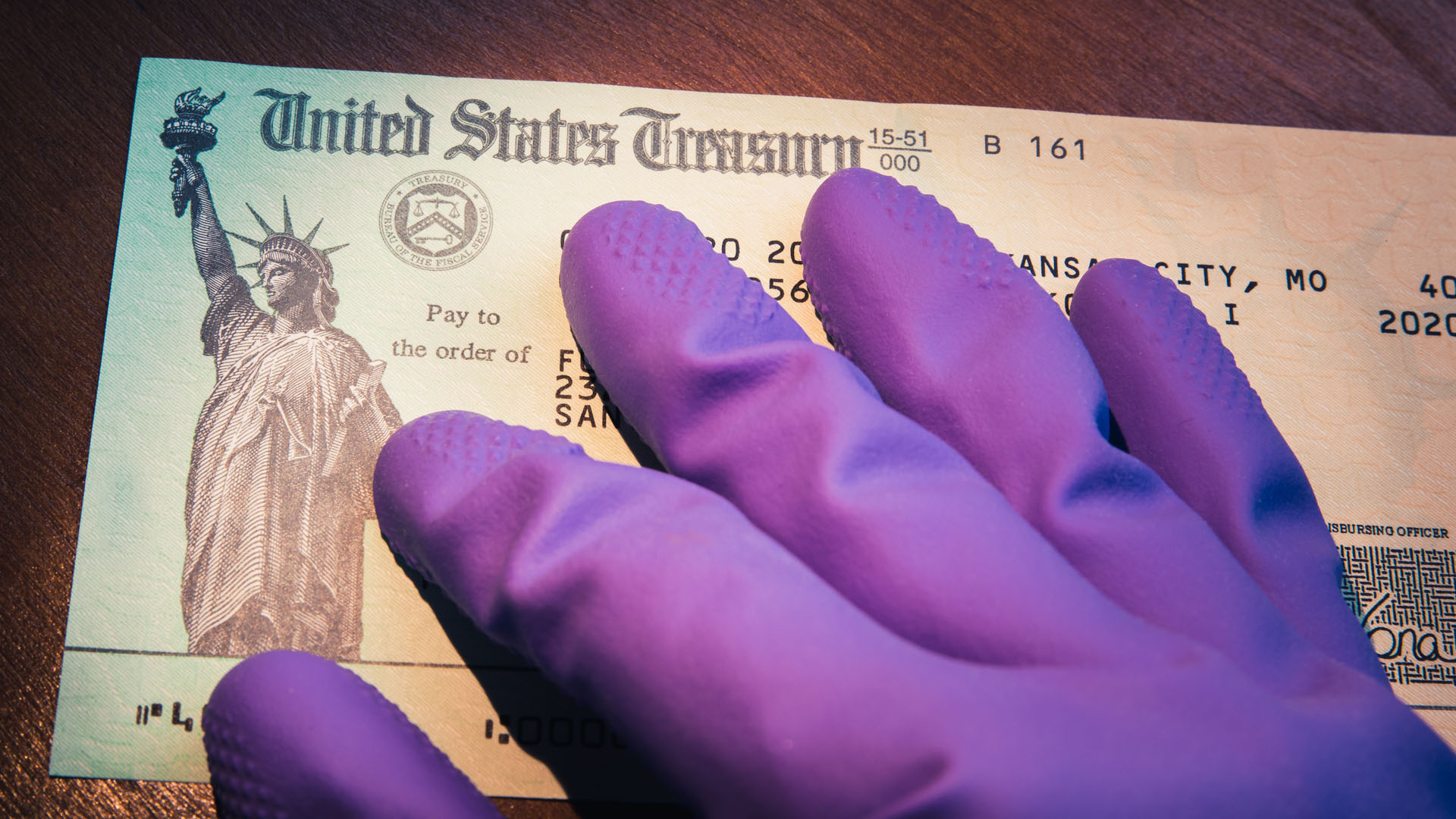 Original funding in mid March for the Paycheck Protection Program (PPP) was depleted in two and a half weeks. This legislation will add an additional $321B to PPP. Smaller banks to assist small businesses, many minority-owned, will have $60B, hospitals are to receive $75Band testing is now set to receive $25B. The $484B relief package is the fourth measure Congress has approved since March 1 to help mitigate COVID-19 and economic impacts.

According to The New York Times, President Trump was “grateful” for Congress’s actions to replenish the loan program. This fourth installment in relief aid now approaches $3T.

Tax collections have already fallen so much due to COVID closures that many state and local governments are having to consider laying off, furloughing and cutting hours of police officers, firefighters and key services in transportation, health care and schools as was done during the Great Recession in 2008-2009.

This current pandemic economy is even more destructive. The National Governors Association, a bipartisan group of governors, wrote to federal officials earlier this week asking for $500B to help states make up for lost tax revenues during “the most dramatic contraction of the US economy since World War II.”

Senate Majority Leader Mitch McConnell has already publicly called for a “pause” in relief funding. Beyond a “pause,” McConnell suggested that states consider filing for bankruptcy.

President Trump’s comments were ambivalent about relief funding for state governments. Earlier this week, he was enthusiastically supporting such efforts but today he was lukewarm saying he “might be open” to offering it while simultaneously echoing McConnell’s language.

Most important at this stage for real estate agents and brokers apply today for PPP loans if you’ve not done so already. Look to additional posts on applying for PP loans on our website calendar. And if you have already applied for a PPP loan, you do not need to re-apply. Formerly filed applications will be reviewed on a first come-first served basis.

A Not-So-Stellar Real Estate Recovery After All?

Co-Living Spaces Are Taking Off in LA