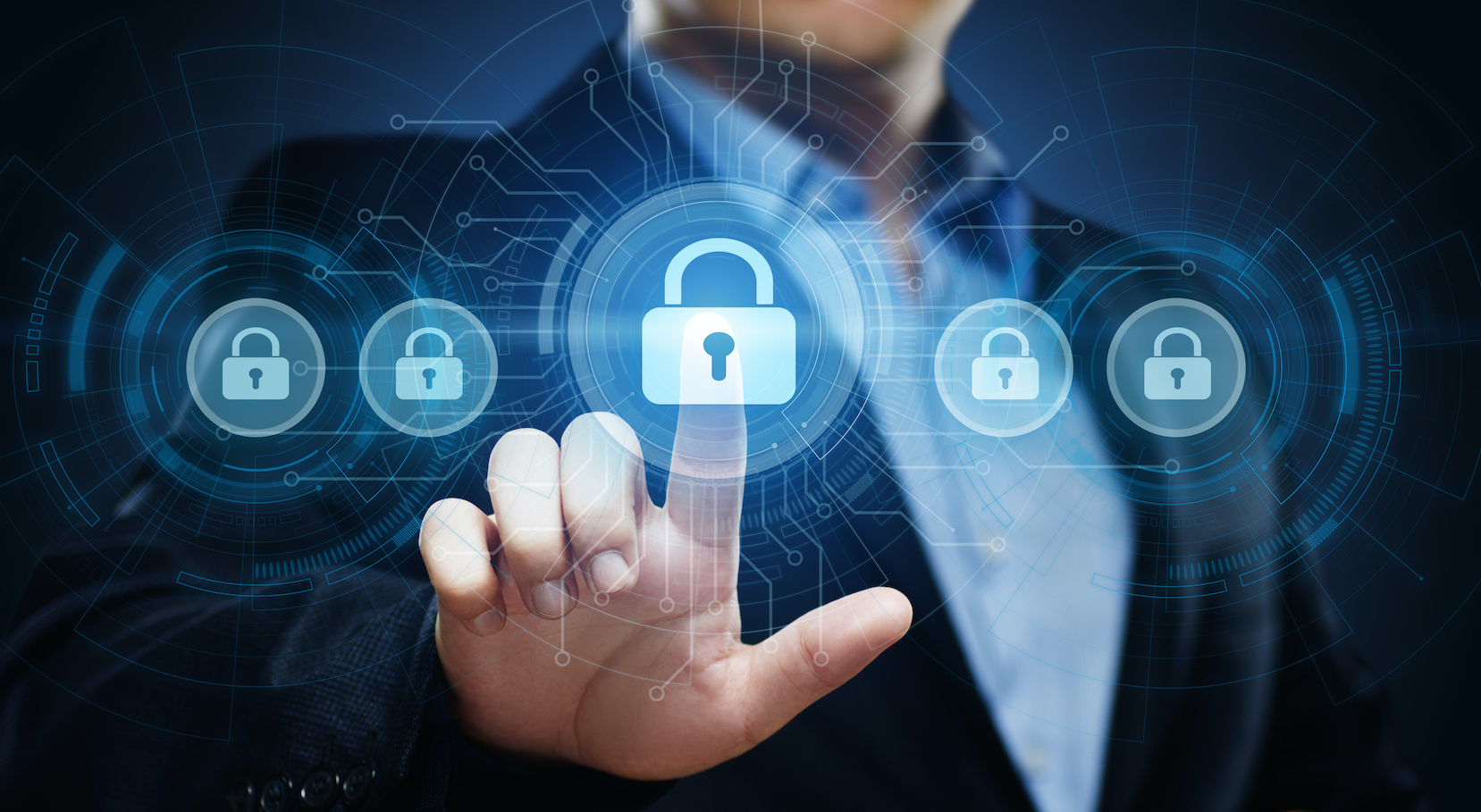 Direct Access via Redfin has been in the works a while now but is now in full gear.  Said Redfin Chief Technology Officer Bridget Frey, “We always knew buyers would like the convenience of self-touring, but it also happens to be the safest way to get into a home in an era of social distancing.  Just as video chats are replacing family gatherings, Direct Access and smart locks can replace the need for a real estate agent to drive to a home and open the door for you.”

Direct Access listings are professionally cleaned and sanitized a minimum of twice weekly or more frequently if the listing generates a high touring volume.  Only one tour at a time is allowed and visitors are encouraged to not touch surfaces such as counter tops.  (Obviously, the technology has monitoring features as well as other safety and security measures “inside” the program.)

Redfin indicated that requests from consumers for agent-led video-chat tours increased +350% last week from the same week a month ago.  Video-chat tours now represent some one-third of this brokerage’s home tour demand, up from less than 1% at the beginning of March.  Also as of April 19, Redfin virtual walkthroughs on its website have increased by almost +300% since the beginning of March.

How many of these video walkthroughs are leading to signed contracts via video?  One in seven as of April 19, up from one in eight the week before and almost zero at the beginning of March.

Redfin has also expanded its live video open house pilot program into Minnesota, Raleigh North Carolina and South Carolina after launching it in Portland OR,

Boston and Oklahoma.  Also look for these live video open houses on Facebook Live and Zoom.

Clearly, Redfin is delivering on its marketing promise to be a tech real estate firm.

Thanks to HousingWire’s Julia Falcon.

Also read: Podcast: The Coming Storm No One Is Warning You About, March Home Sales Dropped -8.5% – More Than Expected, Podcast: Urgent Tim Harris Exclusive Interview | What Happens Next To Housing

Practice Does NOT Make Perfect