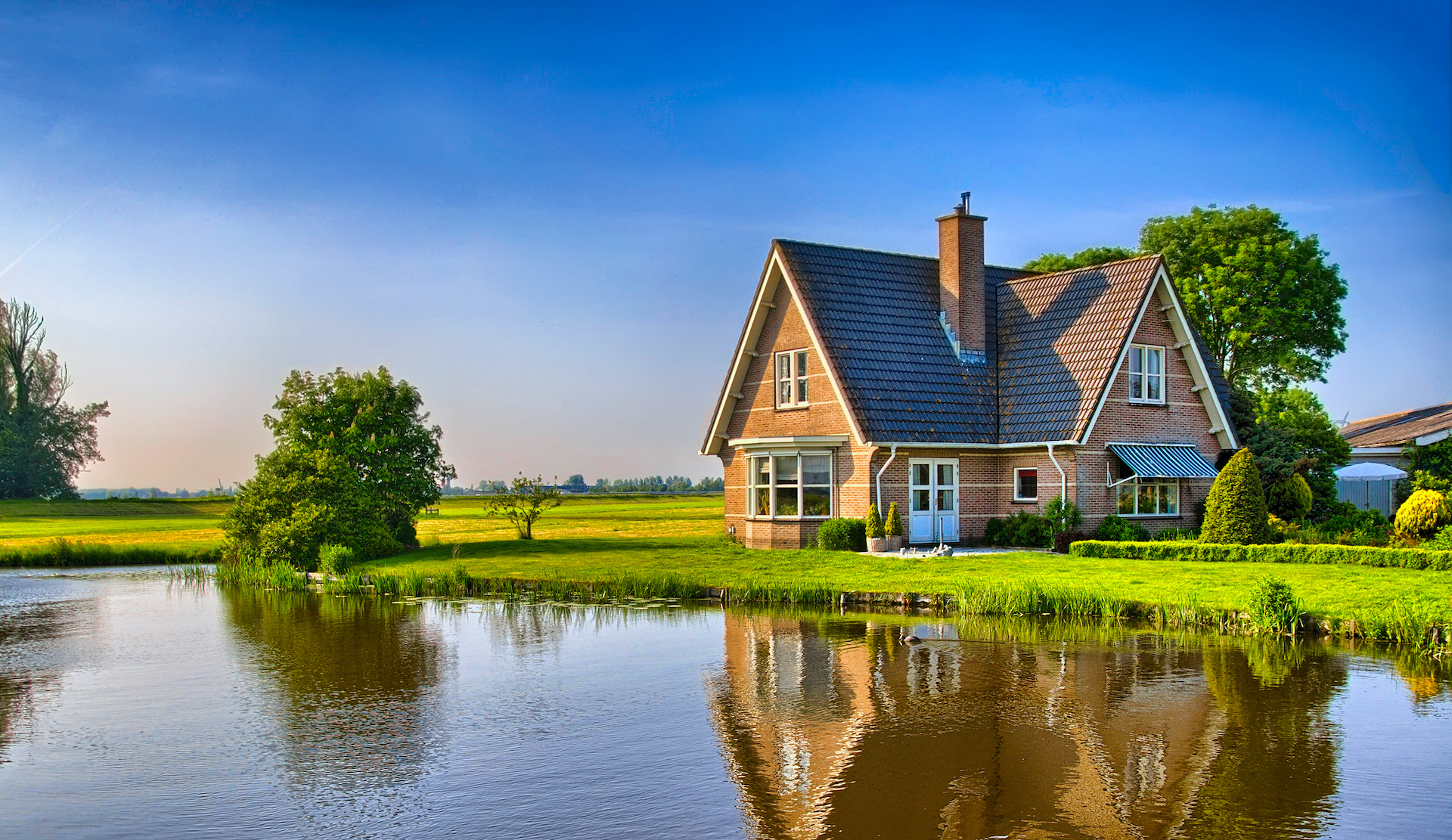 According to Rightmove, a top property website in the UK, increasing numbers of British residents are looking for homes in the country’s rural countryside and in remote areas of Scotland.

Such interest in Britain’s countryside is consistent with Knight Frank’s clientele being prepared to spend +20% more now than they were willing to spend on home purchases one year ago. (Simultaneously, sold properties in Britain’s urban center were down -54% below their five-year average.)

After lockdown restrictions in the London and ongoing concerns about future lockdowns and vulnerability to the COVID pandemic, British residents, like New York City residents, are seeking more privacy, more space around their living quarters and more land. Inquiries about country estates and properties are at levels consistent with such home searches last year at this time, despite restrictions preventing home moves and viewings. People want “out.”

Jonathan Cunliffe, a prime property agent in Cornwall, compares this current desire for country living to a similar one just after 9/11 when people wanted to move away from urban life to a seemingly safer location with fewer people. Cunliffe noted that the 9/11moves from urban settings to the breathtaking coastline, beaches and cottage-lined harbors in the West County of England lasted two to three years but he believes these country wannabes will become a staple of British life.

Even before the COVID restrictions were instituted in London in March, the market for country houses in England experienced its strongest growth rate since Q1 2018, according to Black Knight. Country living was becoming fashionable after a decade of movement toward urban areas. Fresh air, well being, safety and remote working are trending. As a result, market growth averaged +0.2% in Q1 2020 and country properties valued between L2M – L3M saw prices increased +0.9%.

Rupert Sweeting, head of national country sales at Knight Frank, indicated Londoners AND international buyers are increasingly showing interest in locations such as Cornwall, the Peak District National Park in Derbyshire, the Cotswolds and Oxfordshire, Hampshire, Wiltshire, Dorset and Somerset, Bath and Mid Wales. “The inquiries we are getting are sentiment, rather than investment driven.”

Even the seeming security and quiet of country living cannot, however, negate Knight Frank’s predictions that total sales across the UK are likely to fall -38% compared to last year’s numbers due to the uncertainty of Britain’s pandemic economy.   That said, Knight Frank believes that country properties will generate more than its fair share of interest and action this year, however bleak those sales numbers turn out to be for 2020.

Also read: Time for Buyers to Drive Deals, Are We on the Cusp of the “Mother of All Bidding Wars?”, Next Housing Crisis Is Here – this Time, It’s About Rentals

Real Estate Agents, How To Overcome Fear and Doubt | Real...

The Biggest Little City Has Big Breakthrough in Housing, Jobs

Are Your Failures (And Successes) Really Your Fault? (Part 2)