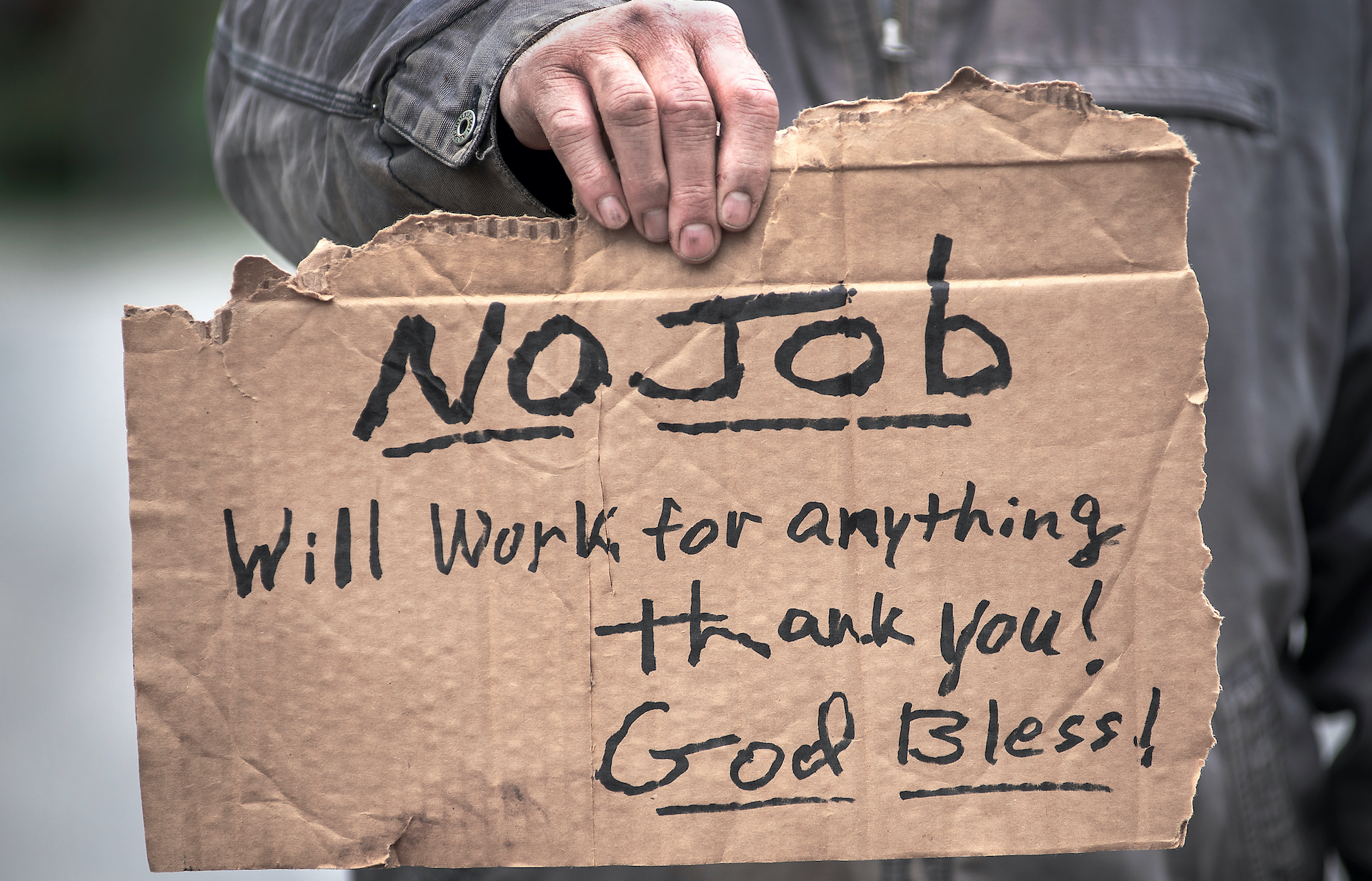 The US Labor Department delivered more bad news on Thursday, May 28. Another 2.1M people filed for unemployment benefits last week for a total of 40.8M in the last 10 weeks. That 40.8M jobless number represents 26.8% of the US civilian labor force.

The Federal Reserve added its two cents in its latest monthly Beige Book survey to the Labor Department’s data. Indicating that the job market is suffering everywhere in the country, the Fed’s business contacts reported that retail, hospitality and leisure sectors are continuing to fall sharply.

Kevin Hassett, a White House economic advisor, told CNN this week that unemployment could hit 20% in June and the Congressional Budget Office indicated in April that it expects the economy to contract by 5.6% this year and end the year with unemployment at +11%.

Any good news? Amazon just announced that the company is offering full-time jobs to 125,000 of the 175,000 temporary workers it hired in the throes of the pandemic. Theme parks in Florida are re-opening in a couple of weeks. And stores in California that have been closed since March 19 just got the okay to re-open. All of these companies are hiring/rehiring/re-opening under CDC guidelines that recommend employee distancing, screenings and face coverings.