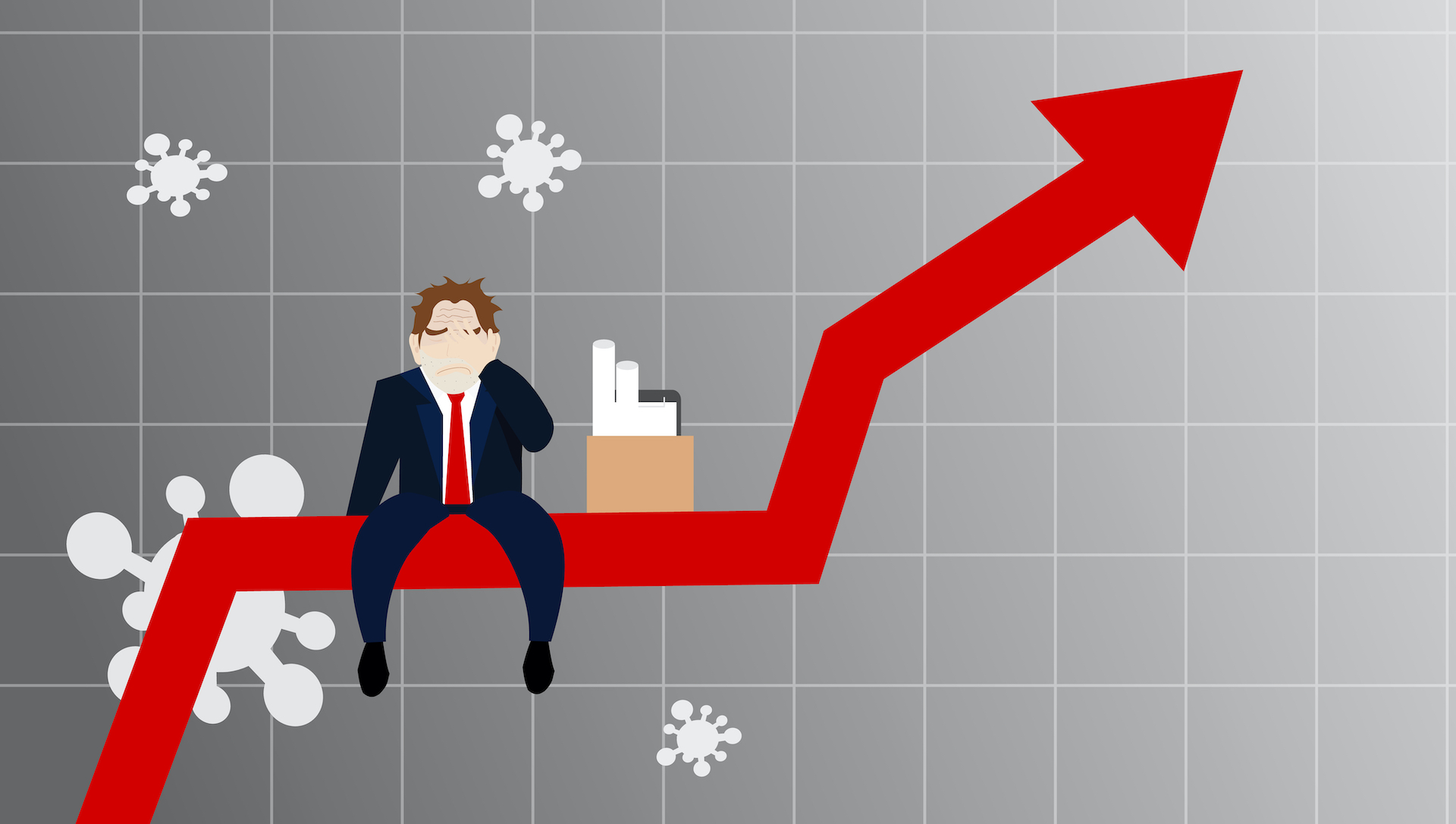 Jerome Powell, chairman of the Federal Reserve, said this last week that, “The May employment report, of course, was a welcome surprise.  We hope to get many more like it. But I think we have to be honest. It’s a long road.”

Those words from Powell caused stocks to fall sharply after a week of steady rise as the Nasdaq Composite Index hit a record high the day before. The Dow Jones Industrial Average fell more than 1,500 points or -5.5% and the S&P lost -4.6%. Stocks in Europe and Asia also plunged.

This last week’s report on unemployment claims was delivered to the public after the government had reported that jobs rebounded in May by some +2.5M. That rebound brought the actual rate of unemployment close to 16.4% (previously reported at 13.3% but corrected), still lower than April’s percentages but higher than at any other point since the Great Recession.

Adding to Powell’s comments, the Fed chair warned this last Wednesday that the economic pain the country is currently feeling could last for years. Powell speculated there could be “a significant chunk (millions of workers) who don’t get to go back to their old job, and there may not be a job in that industry for them for some time.”

The Fed also commented on the “…ongoing public health crisis (that) will weigh heavily on economic activity, employment and inflation in the near term and (will) pose considerable risks to the economic outlook over the medium term.”

Thanks to the New York Times, National Public Radio and BloombergNews.