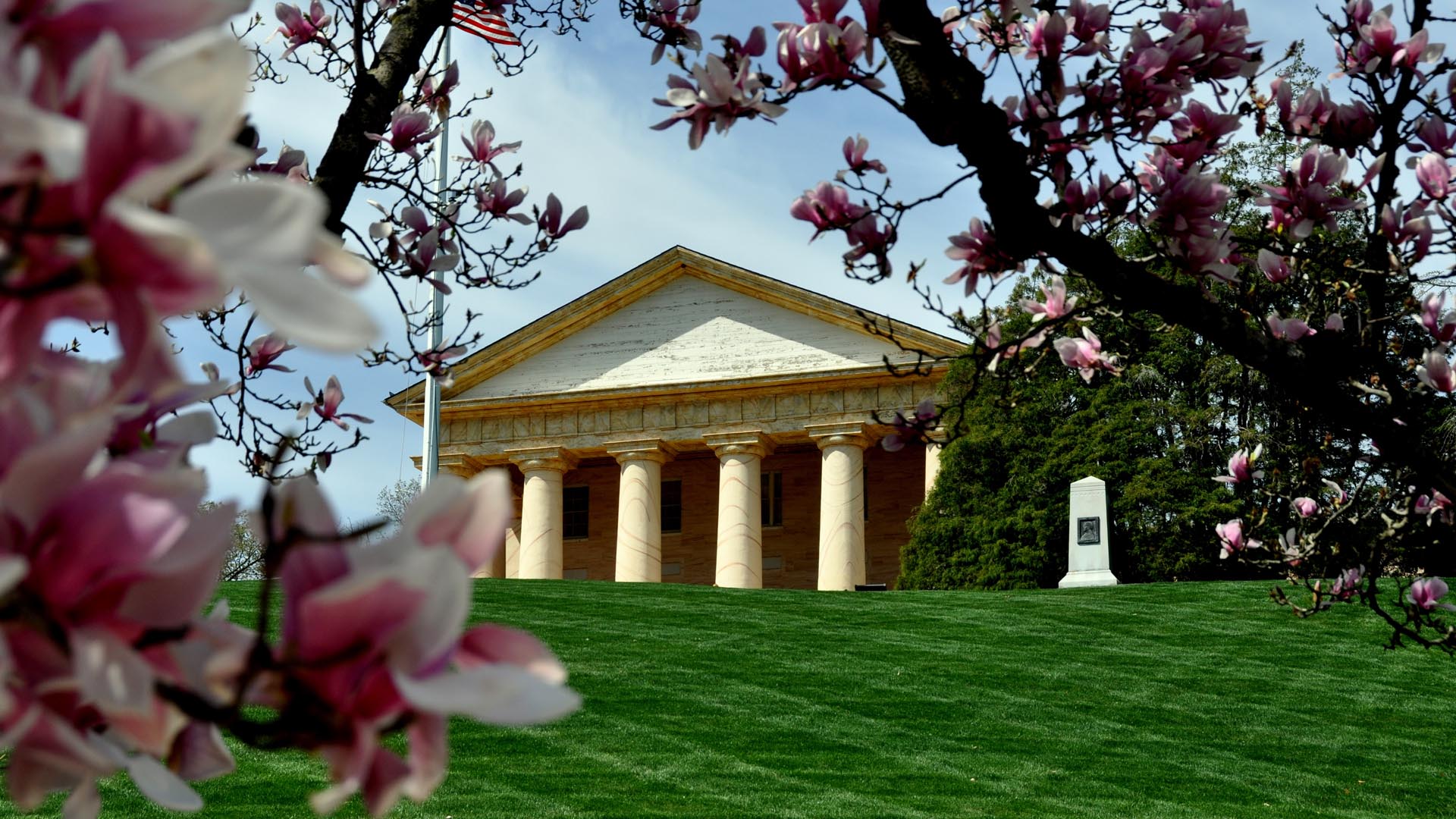 The two-plus years to sell Robert E. Lee’s boyhood home sat on the market for more than two years. And, this landmark home listed on the National Register of Historic Places, also know as the Potts-Fitzhugh House, sold for the sale price of $4.7M, an “immense price reduction,” from the original asking price of $8.5M.

Lee, son of Henry “Light-Horse Harry” Lee, a former Virginia governor and congressman, lived in this house from the time he was five years old until 1825 when he left for West Point.

This “crown jewel of Old Town” as this house was called also belonged to Royd Sayers, the chief of the Bureau of Mines, Ada Hitchcock MacLeish who helped establish the United Nations with her husband Archibald MacLeish, the ninth Librarian of Congress and Pulitzer-prize winning poet and the Lee-Jackson (formerly Stonewall Jackson) Foundation that opened the home as a museum until selling it to Mark and Ann Kington.

Thanks to Washington Business Journal.