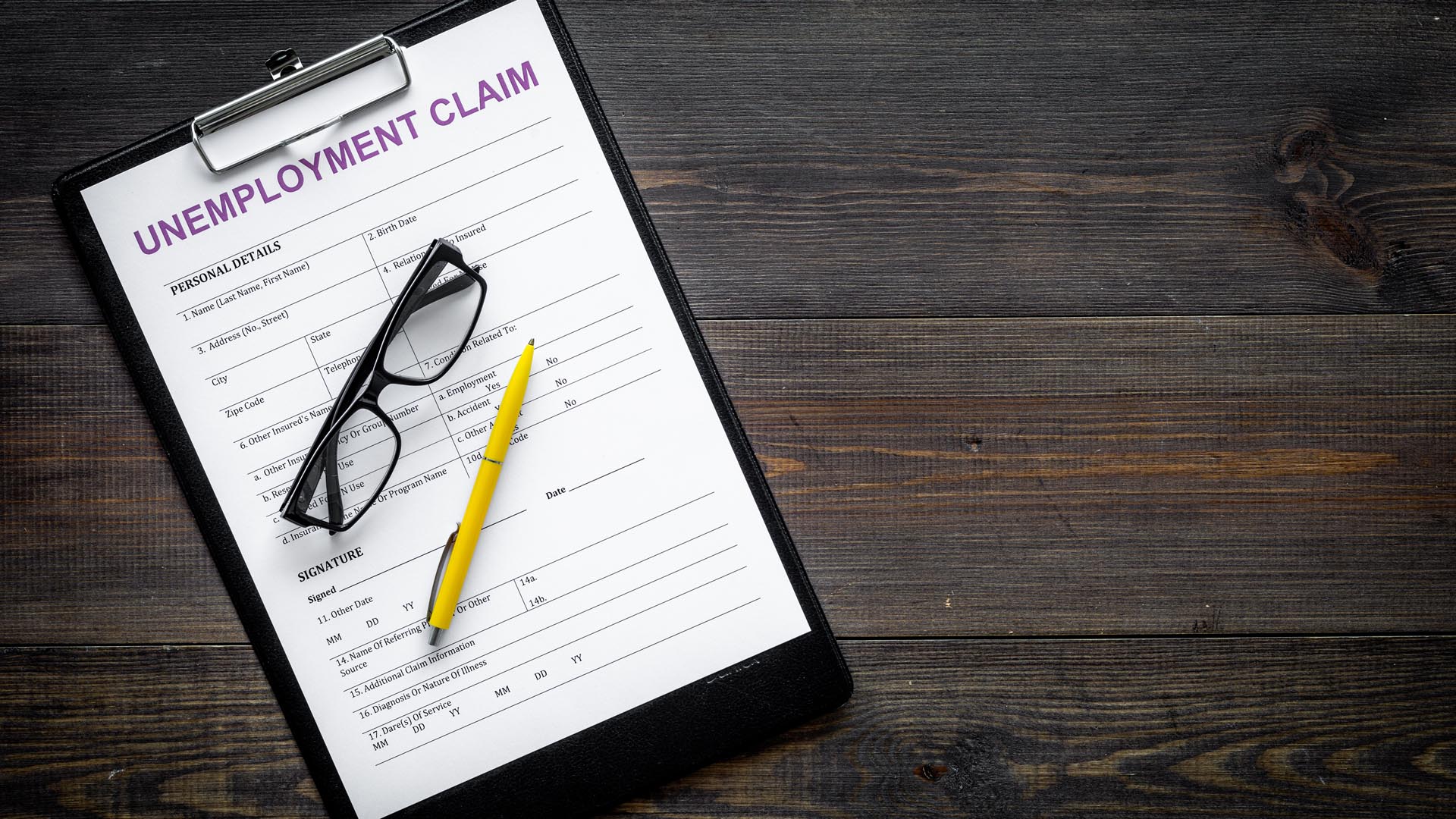 The US Labor Department reported that initial claims for unemployment benefits dropped last week to 963,000, the first time since March that such new claims did not crack 1M. New jobless claims under the federal Pandemic Unemployment Assistance program designated for gig and free-lance workers, self-employed independent contractors and part-time workers also decreased to “just” 488,622.

As of July 25, 28.3M were receiving some sort of emergency unemployment relief. This 28.3M represents a drop of more than 3M from the week prior.

As layoffs have slowed, “It’s even more frightening now,” said Nick Bunker, the economic research director at the Indeed Hiring Lab. What were initially thought to be temporary layoffs and furloughs are now likely to be permanent.

Private-sector data sources suggest that the economic slowdown is continuing through August. Bunker wrapped up his comments by saying, “There’s no silver lining of quick recalls like the higher levels that we saw back in March.”

Thanks to the US Labor Department, National Public Radio, The new York Times and Glassdoor.

Manhattan Luxury Market Shows No Signs of Waking Up!