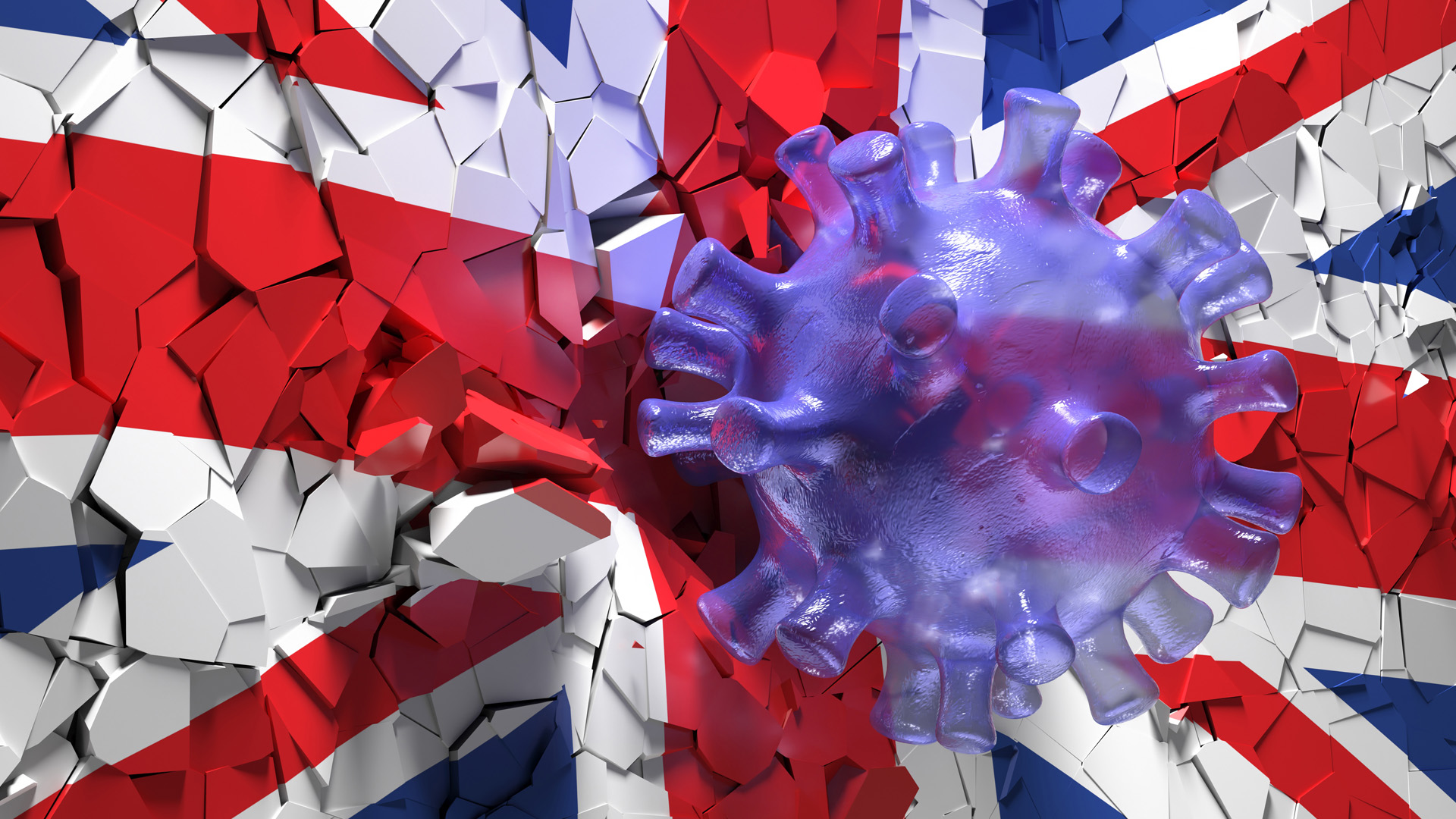 Think the current US recession is bad? Think again because Britain’s recession is worse, two times worse. The British economy contracted by 20% or one-fifth in Q2 2020 compared to Q1 2020.

Why is the British economy in such bad shape? The Office for National Statistics identified these reasons:

According to Samuel Tombs, an economist with Pantheon Macroeconomics, believes that Britain’s more severe recession can be the attributed to the government’s slow response to the pandemic, which then necessitated a longer, stricter lockdown in Q2.

Even though the British economy began to climb +8.7% in June when construction activity essentially resumed and consumer spending began to kick in, the Bank of England indicated that it expects the country’s economic recovery to take at least 12 – 16 months, or the end of 2021.

Thanks to Zoopla and The New York Times.

How to Refinance Rental Properties