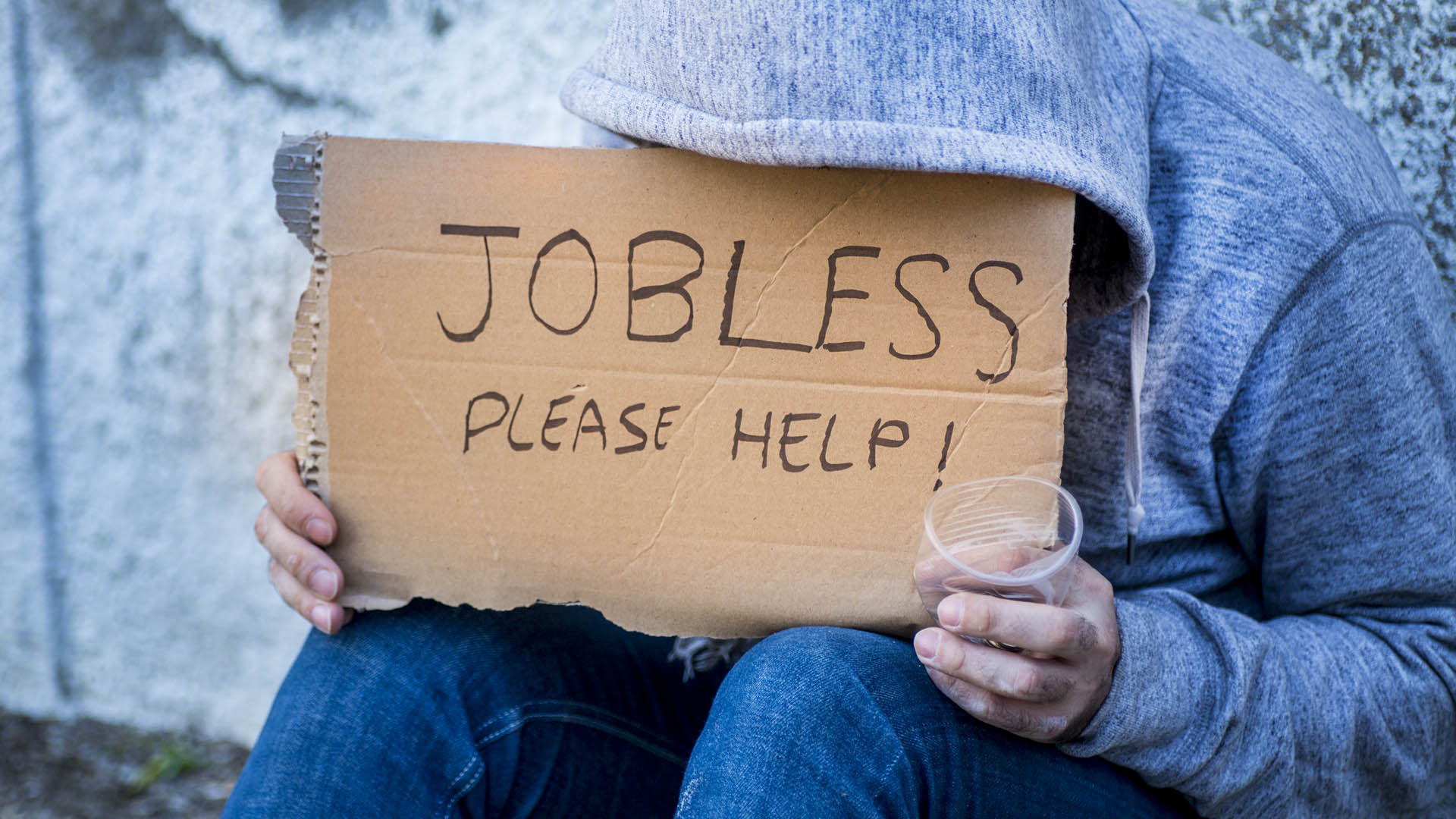 With an interruption of just one week in five months of new jobless claims falling below 1M, this week’s (August 15) data from the Labor Department indicates that laid off workers seeking new unemployment benefits again climbed over a million to 1.1M. The unemployment rate rose to 10.2% compared to a rate of 10.2% the week ending August 8.

On top of the 1.1M new claims for unemployment benefits, there were 543,000 new claims filed for Pandemic Unemployment Assistance, a separate program designed specifically for self-employed workers, gig workers and others not covered by “traditional” benefits.

These numbers suggest, “that momentum in the recovery is slowing,” said Scott Anderson, chief economist with Bank of the West. Anderson noted that at the weekly height of the Great Recession, unemployment levels stood at 665,000. Anderson’s comment, “The labor market is in the ICU.”

Some 28M workers were affected by joblessness during the week ending August 15, or one in five workers. This 28M-figure tops unemployment during the Great Depression by some 300,000 workers.

The last piece of business news noted that with the ongoing decrease in travel due to COVID, hotels are facing mortgage delinquencies at the highest levels since Trek began keeping tabs of this specific data 12 years ago.

The most common adjective used in describing the current job market and the economy in most publications? “Grim.”

Thanks to The New York Times, The Wall Street Journal and National Public Radio.

Looking to Buy in Dubai?