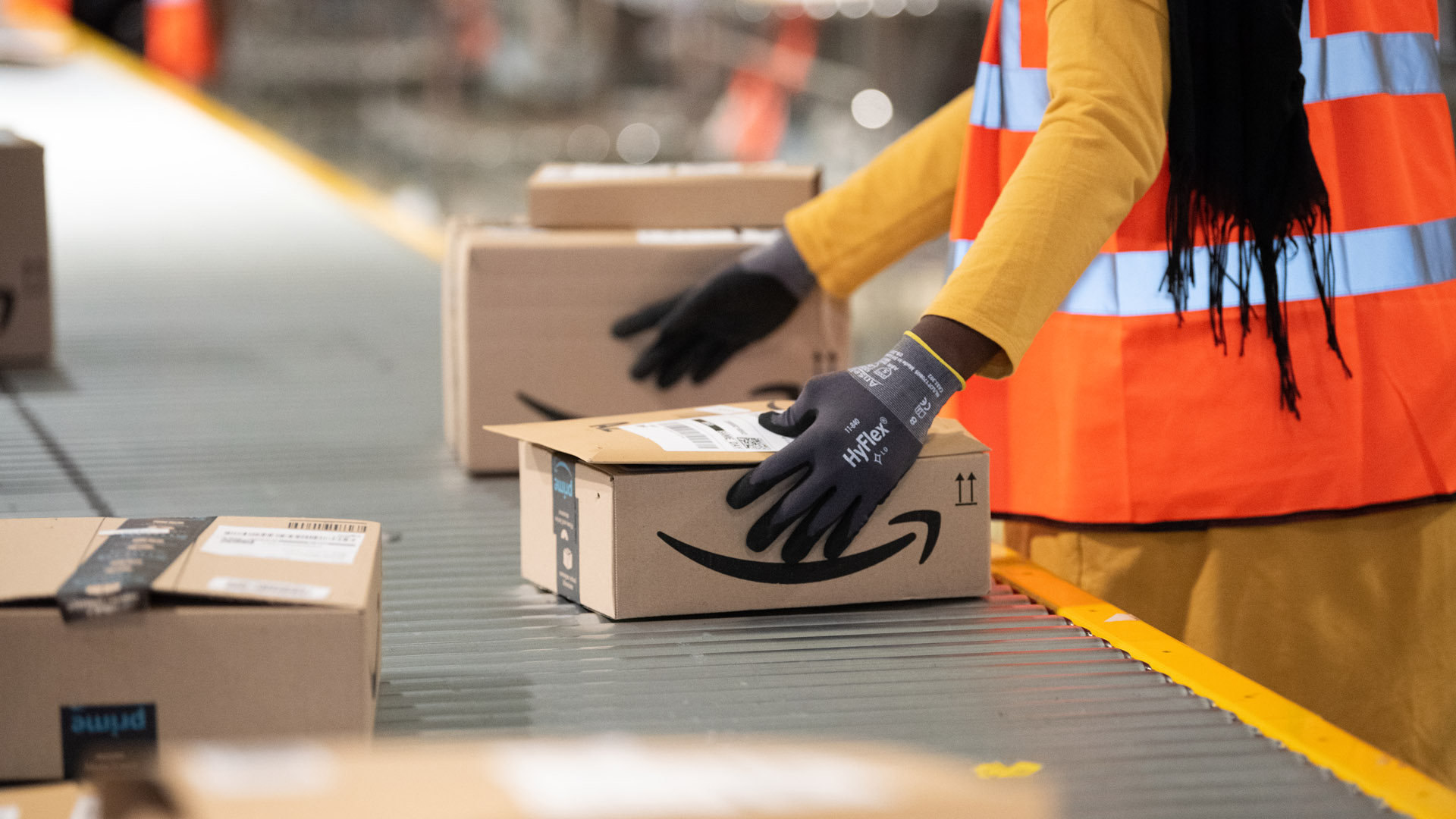 Amazon announced its plans to hire an additional 3,500 workers across the US. Cities and housing markets that look to benefit from these new hires include New York, Denver, Detroit, San Diego, Phoenix and Dallas.

Such an announcement commits Amazon to an expansion in office space to the tune of +905,000 square feet and a $1.4B investment.

After Amazon had decided last year to forego building a second headquarters in New York City due to local backlash, now Amazon is saying it will take over some 335,000 square feet of space in Manhattan’s Hudson Yards and that it will open a 630,000 square foot office at the Fifth Avenue Lord & Taylor building the e-commerce juggernaut purchased earlier this year.

Amazon and other tech giants have told their existing corporate executives that they could be working remotely through next year and beyond while simultaneously doubling down on their respective physical footprints. Facebook this month committed itself to 730,000 square feet of office space in the old post office building at Penn Station in NYC.

This office space expansion comes after Amazon reported Q2 profits of $5.2B due to rocket jumps in online shopping during the COVID pandemic. Amazon is also rumored to be talking with the biggest US mall company to revamp some department store spaces into fulfillment centers.

Typically, according to Victor Calanog, head of commercial real estate economics at Moody’s Real Estate Solutions, office leases for spaces larger than 100,000 square feet is more than 12 years…certainly much longer than it takes for any worker to settle down and establish community roots in the home you as a proactive real estate professional would sell to that worker.

Thanks to CNN Business and National Public Radio.