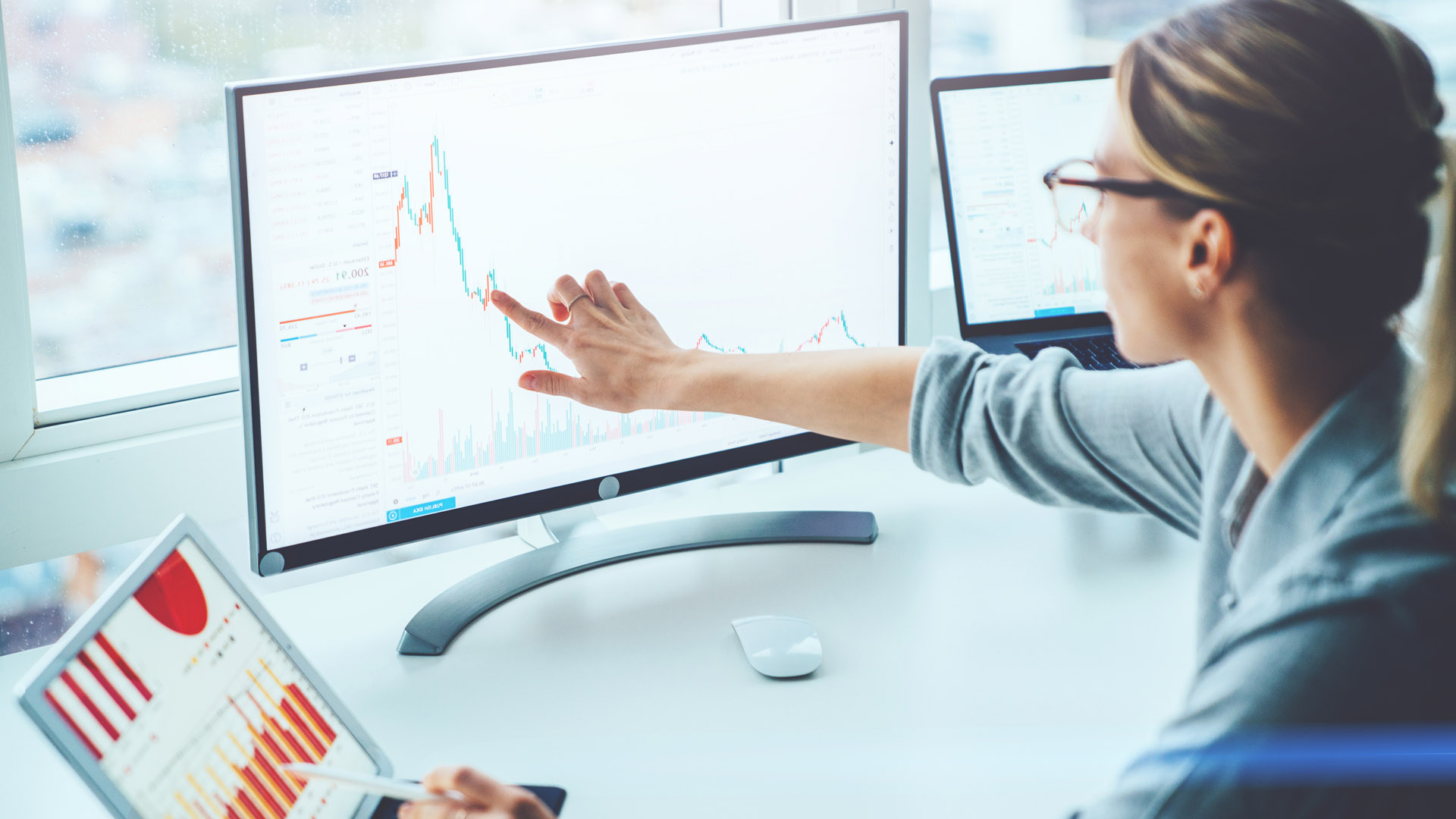 In the opinion of 235 members of the National Association for Business Economics (NABE) during late July and early August, approximately 80% of the members said the chances of seeing a double-dip recession are more than one-in-four.

Several key elements were instrumental in the thinking of NABE members concerning a double-dip recession scenario:

“The panel is split in its view on Congress’s fiscal response to the recession,” said NABW President Constance Hunter, the chief economist with KPMG. “Nearly three out of four panelists believe the optimal size for the next fiscal package to be $1T or greater, compared to 17% who favor a smaller package.”

Similarly, approximately 45% of the NABE members believe the nation’s fiscal policy is “too restrictive” and 37% believe it is “about right.” More than 75% of the NABE support the Federal Reserve’s monetary policy, the highest approval level from this association since 2007.

In terms of the record level of federal debt, now $23.2T, more than half of the economists said they believe that budget deficits ought not be a concern during a recession. 13% of NABE members were worried about debt in a low interest-rate environment.

Lastly, some 60% of the member economists expect the Federal Reserve to keep interest rates at near zero through 2021 and that the central bank’s benchmark rate to be within 100 basis points higher by the end of 2022.

Thanks to the National Association of Business Economics and HousingWire.

Also read: V-Shaped Recovery in July’s Housing Market, Podcast: Looking For Listings? What Is Working NOW To Generate Listing Leads (You May Be Suprised) | Tim and Julie Harris, The 2020 Homebuyer: New Needs and New Price Ceilings

Podcast: What Is The Most Powerful Listing Tool Known To Man?...