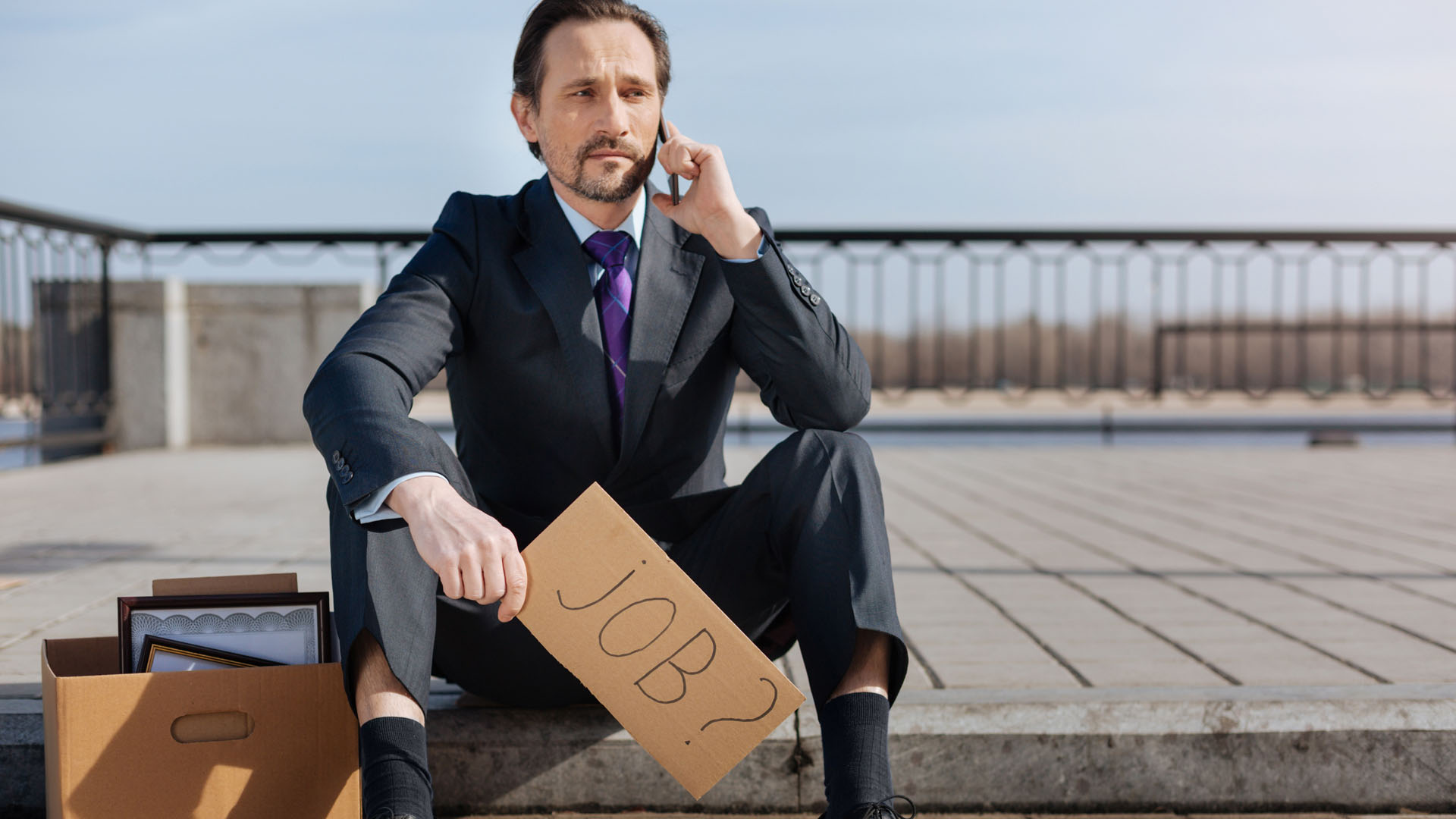 More than 800,000 new jobless claims were filed last week, according to the US Department of Labor, with one caveat. Last week’s data had a large-size asterisk attached due to the fact that California had to temporarily stop accepting new unemployment applications because of processing backlogs. Analysts just assumed California’s claim numbers were the same as the pre-shutdown number of more than 225,00 or more than 25% of the nation’s total unemployment claims.

These additional +800,000 unemployment claims are consistent with the +800,000 claims weekly filed since early August. Daniel Zhao, senior economist with Glassdoor, said, “The level of claims is still staggeringly high. We’re seeing evidence that the recovery is slowing down, whether it’s slowing payroll gains or in the sluggish improvement in jobless claims.”

An additional +460,000 people (self-employed workers, independent contractors, part-time workers, etc.) filed new applications under the Pandemic Unemployment Assistance act. This program expires at the end of the year along with the Pandemic Emergency Unemployment Compensation act that supplements recipients whose state benefits have expired.

Separate, recent data from the US Census Bureau indicated that 8.3M Americans reported being behind in their rental payments in mid-September and that 3.8M reported the likeliness of their being evicted in the next two months.

The unemployment situation is extremely dire for workers who lost their jobs early in the pandemic. Last week was the 29th week since massive layoffs began since the March outbreak and now, three weeks after the usual 26 weeks of state unemployment benefits, many of those workers have exhausted their benefits.

Based upon the monthly jobs data released last week that showed sharply slowing job growth nation-wide in September and the reality that many temporary furloughs are transitioning into permanent job losses, this year’s winter may be colder than most.

One last data point from the marketing platform Womply: An estimated one in every seven small businesses here in the US had shut down permanently by the end of August. Tens of thousands more are considering doing the same as are more hotels and restaurants.

Economists of all stripes agree that hard hit industries such as airlines, hotels and restaurants, small businesses, city and state governments that are now having to layoff workers, and individual households needed additional relief assistance…and they needed that assistance two months ago. Since that didn’t happen, economists of all stripes agree that assistance relief money is needed now, as soon as possible.

Thanks to The New York Times

Let Your Body Do the Talking? Break the Language Barriers for...

Your Mindset Creates Your Success In Real Estate (Part 2)