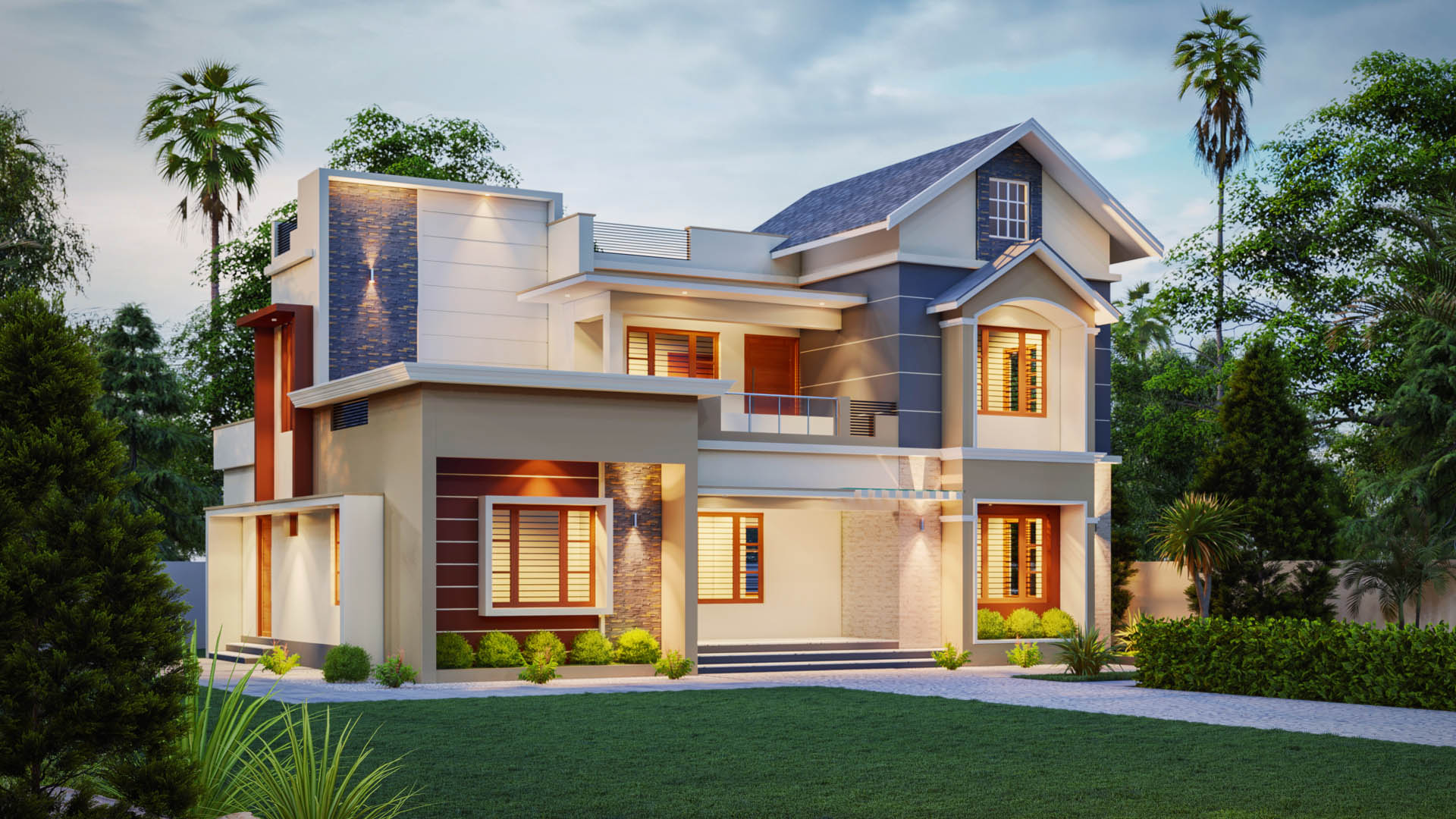 Beneficiaries of the exodus from San Francisco over the last six months sit just east of the city across the Bay Bridge in Alameda County, Contra Costa County and Piedmont, a suburb of Oakland and just north of the city over the Golden Gate Bridge in Marin County.

Luxury sales in Contra Costa have increased +116%. According to Patrick Carlisle, chief market analyst for Compass, “The dollar per square foot runs half of places like San Francisco. “ Anthony Riggins with Sotheby’s International Realty in the East Bay said, “In Piedmont, everything north of $4M, which is our luxury market, is selling in seven to nine days…” rather than the 21 to 40 days on the market pre-pandemic. “Now, it appears that no one has overpriced a listing above $4M. It doesn’t seem to matter.”

Going north of San Francisco over the Golden Gate Bridge luxury sales ($3M+) in Marin County have skyrocketed +109%, according to data from Compass. Andrea Gordon, also with Compass, said that a house listed at $1.4M will generate lots of offers at $1.8M. “Then there’s that person who puts in the crazy offer at $2.1M…and…everyone perceives the market going up.”

Demand for luxury houses in Aspen, Vail and Telluride, all in Colorado, has spilled over to quieter, more outlying places like Park City UT. Rather than paying $3,000/square foot in Aspen or Telluride, price per square foot in Park City is moving from $1,000 to $1,200. According to Marcie Davis, an agent with Sotheby’s International Realty in Park City, “You get much more bang for your buck here…it used to be every once in a while we’d have a sale above the $10M mark, and we’ve had a lot of them this year (since the start of the pandemic).”

Jessica Allen Bateman with Windermere Real Estate/Luxury Portfolio International in Park City said, “We have seen more high-end multi-million dollar sales in this short period of time than we have in probably two years combined.”

Florida isn’t the only state with the advantages of warmer weather and lower taxes that has been seeing an influx of homebuyers from New York, Connecticut and metro DC. Charleston SC is getting a piece of that pie. Again, rather than paying $3,000/square foot, buyers are paying $1,200 to $1,400/square foot for recently renovated homes, according to Charles Sullivan with Carriage Properties, LLC/Luxury Portfolio International in Charleston.

“People are demanding the very best, and the least amount of work,” said Sullivan.

Even prior to the COVID pandemic, the luxury market in New York City was in trouble. The 2010’s boom in new construction of high-end developments left 25% of the Manhattan’s new condos unsold plus the number of unsold new construction climbed to 40% along “Billionaire’s Row” around the southern edge of Central Park. The pandemic only exacerbated the problem as sales of units priced at $4M+ fell    -67% from March to August. Sales in Brooklyn’s luxury sector were also down -36% in Q3 y/y.

Now, sellers of ultra-lux units are both slashing listing prices and making deals on top of those substantially lower prices. According to Bloomberg, New York is seeing a notable in-migration pattern as more people have moved to New York than away from it throughout the pandemic.

For New Yorkers who have chosen to remain in NYC, Chris Kann, a broker with Corcoran in New York, said, “This is a once-in-a-lifetime occurrence and people that are savvy investors know that this is their time to strike.”

Thanks to realtor.com MansionGlobal and Bloomberg.

Include “Climate Hazards” on Buyers’ Checklists

The Power Of Thinking BIG!