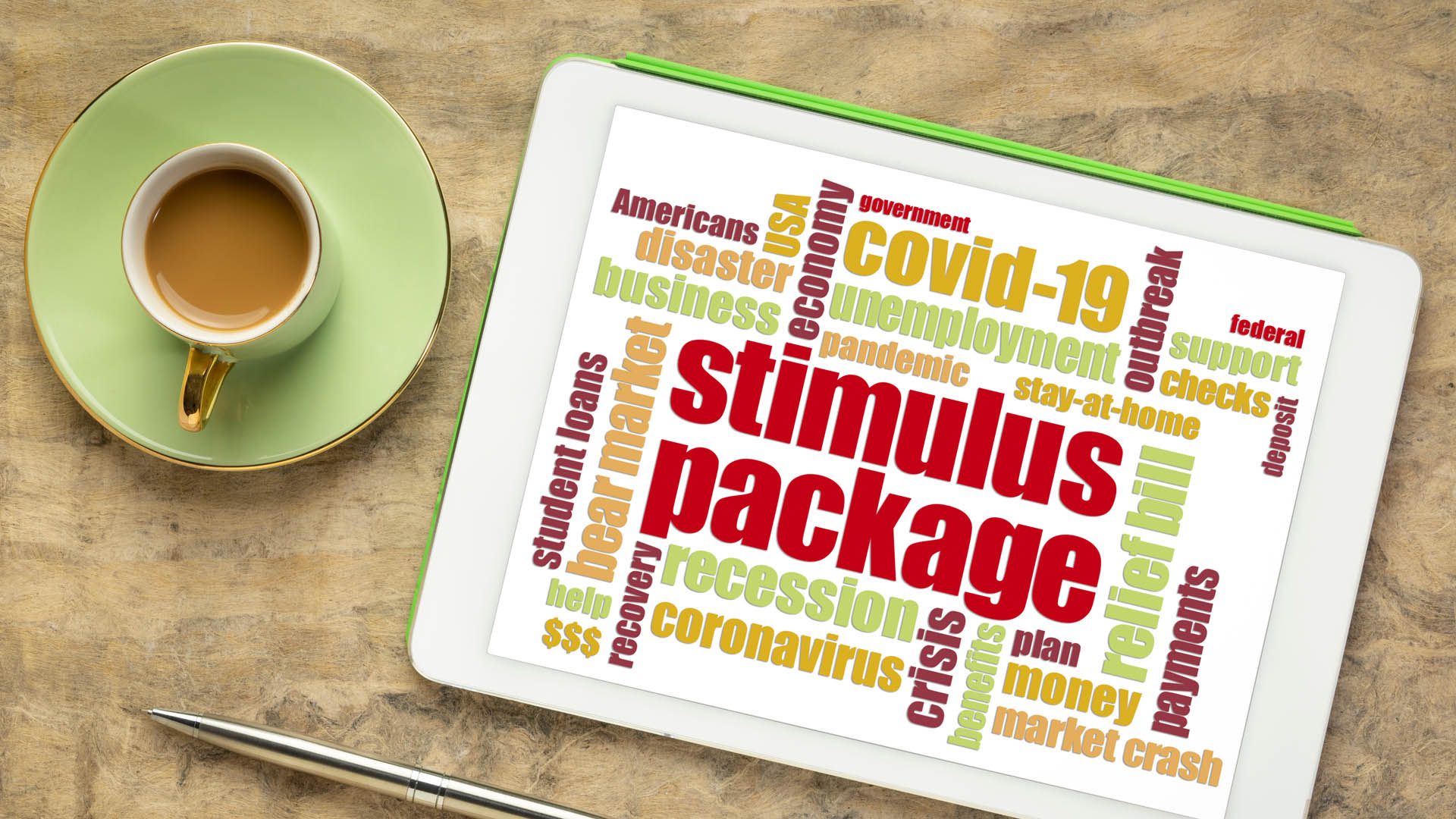 It’s taken months and months, along with much suffering, to come to some sort of bipartisan agreement on a second COVID relief package but it’s here.  This package totals nearly $900B to include $600 direct payments to qualifying Americans, a $300 boost in unemployment benefits and funding for small business aid and vaccine distribution.

This relief package is only the second major legislation in response to the COVID pandemic since March when the $2T CARES Act was passed.  There are some glaring omissions within this package that lawmakers had to remove in order to achieve this compromise measure…sizable aid to cash-strapped state and local governments and a sweeping liability shield to protect businesses from COVID-related lawsuits.  Additionally, Republicans had to vastly scale back demands that would have prevented the chair of the Federal Reserve from establishing similar CARES Act-like facilities to appropriate aid.

Here’s what we know about this legislation at this point in time:

More when we know it.

Congratulations!  You've made a wise decision and you have become a real estate agent! This is part 2 of the new agent (or returning agents)...