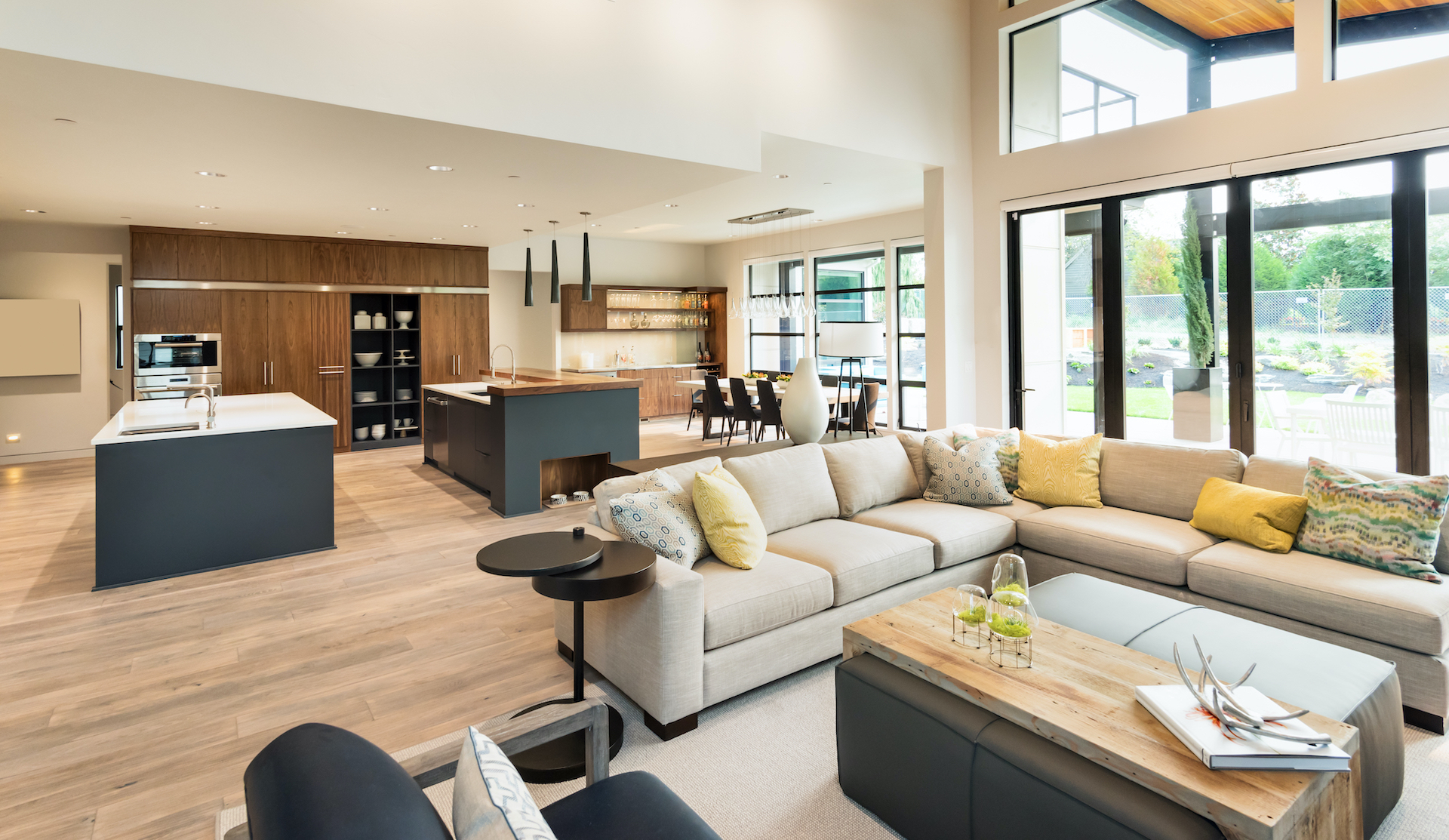 After covering the luxury housing markets in Miami, New York and San Francisco, Part II of this two-part series about how global luxury markets are forecast to fare in 2021, let’s continue with Los Angeles, Sydney, Dubai and London.

The sprawling geography of Los Angeles’ expansive luxury single-family home market continued strongly throughout the COVID pandemic. The sales volume of large homes on large lots priced at $2M and up in 2020 surpassed 2019 volume levels by approximately +40% in September and even surpassed year-to-year comparative sales levels in November when Los Angeles was on serious pandemic lockdown, according to listing data from Douglas Elliman.

That said, flush homebuyers will likely continue to be drawn to Los Angeles’ most affluent neighborhoods such as Brentwood, the Pacific Palisades and Malibu.

Similar to Los Angeles in many ways, Sydney’s most posh neighborhoods are centered in the city’s sprawling eastern and waterfront suburbs. Areas such as Bellevue Hill, Vaucluse and Rose Bay saw their 2020 luxury single-family home transactions exceed those of 2019, according to CoreLogic.

Ken Jacobs, a luxury team leader with Christie’s International Real Estate in Sydney, believes an expanding buyer’s pool will freshen luxury markets beyond in eastern suburbs along the coast of New South Wales and in the Northern Beaches area of Newport as foreign travel reopens in 2021.

Additionally, as more and more companies are offering long-term remote work options in Sydney, Jacobs believes, “It’s a watershed moment; people are reassessing their whole life. If you can find something substantial further out, people are trading off on distance but not quality.”

A nearly 10-year “correction” in Dubai’s luxury home prices has resulted in steep discounts. As a result, Knight Frank has forecast that prime-housing demand will “rise significantly” in 2021. In fact, prices have already begun climbing in villa neighborhoods such as Palm Jumeirah, Arabian Ranches and Dubai Hills Estates, according to UAE-based Property Monitor.

In addition to international travel reopening in 2021, the world’s fair, Expo 2021, postponed one year due to the pandemic, is expected to draw millions to Dubai beginning in October. The investment firm Morgan Stanley is already advising its advisors to bet on strong travel and tourism to Dubai. Foreign visitors have always increased luxury demand in this city and developers are optimistically expectant.

Luxury London housing demand and sales uptick of nearly +10%, according to LonRes, from September to November is expected to continue into 2021 despite the end of a temporary stamp tax holiday on April 1. (As wealthier buyers are less likely to pay attention to the stamp tax breaks, market experts are expecting that the country’s general housing market will be more affected than London’s luxury central market.)

Tom Bill, head of UK residential research at Knight Frank, said, “London has had a strong year…” though not as good a year as sales in London’s countryside where sales are likely to surpass the five-year average.

A 2% foreign buyer surcharge effective April 1 and a strengthening pound as a result of Brexit could dampen pent-up demand from international buyers in 2021. However, Bill thinks the surcharge and strengthened pound anticipated next year “…could take a little bit of heat out of the market…and stop price inflation from getting too strong and may help market liquidity.”

Go From Newbie to Seasoned Pro

Scottsdale AZ – Not Just for Snowbirds