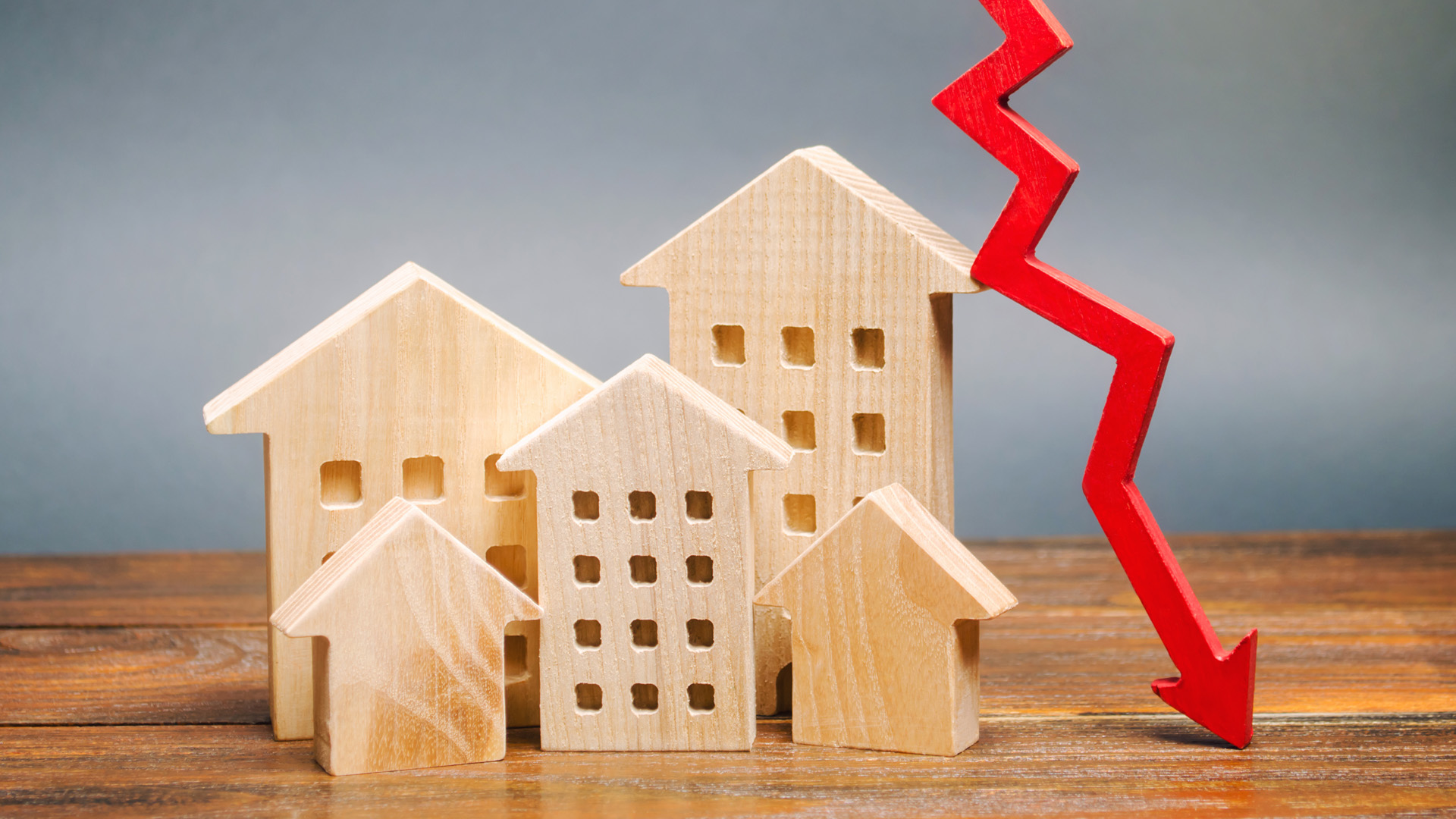 Zumper’s just released report on city rents across the country indicates that the nation’s most expensive cities are beginning 2021 with significantly lower average rents compared with one year ago.

The other top-10 most expensive rental markets list in January 2021 includes many of the same cities as last year’s list but perhaps in different order from Zumper’s 2020 most pricey list. From most expensive to least pricey on this list are San Jose, Los Angeles, Oakland, Washington DC, San Diego, Newark and Santa Ana CA.

The only notable exception from last year’s list to this current 2021 list is Seattle. Last year it was ranked the eighth most expensive rental city and this year it ranks as the 17th as rents have fallen more than -20%.

Another exception, but in the other direction as rents in some locations climb, is Newark NJ where rents have increased +30% year-over-year. Other metros seeing significant rent growth include Richmond VA, Plano TX and Norfolk VA. Clearly, the trend of big, expensive city residents seeking more affordable areas fueled by remote working policies is mirrored on these metros seeing climbing rents.

Zumper’s report states, “The incredible growth of places like Newark and the resilience of places like San Diego can likely be attributed to renters flocking to these places from nearby, hyper-expensive markets, like New York City and Los Angeles, respectively, in this case.”

Podcast: Are You Feeling Overwhelmed and Stressed Out? (Here Is Your...

Podcast: When Will The Market Be ‘Normal’ Again? | How To...