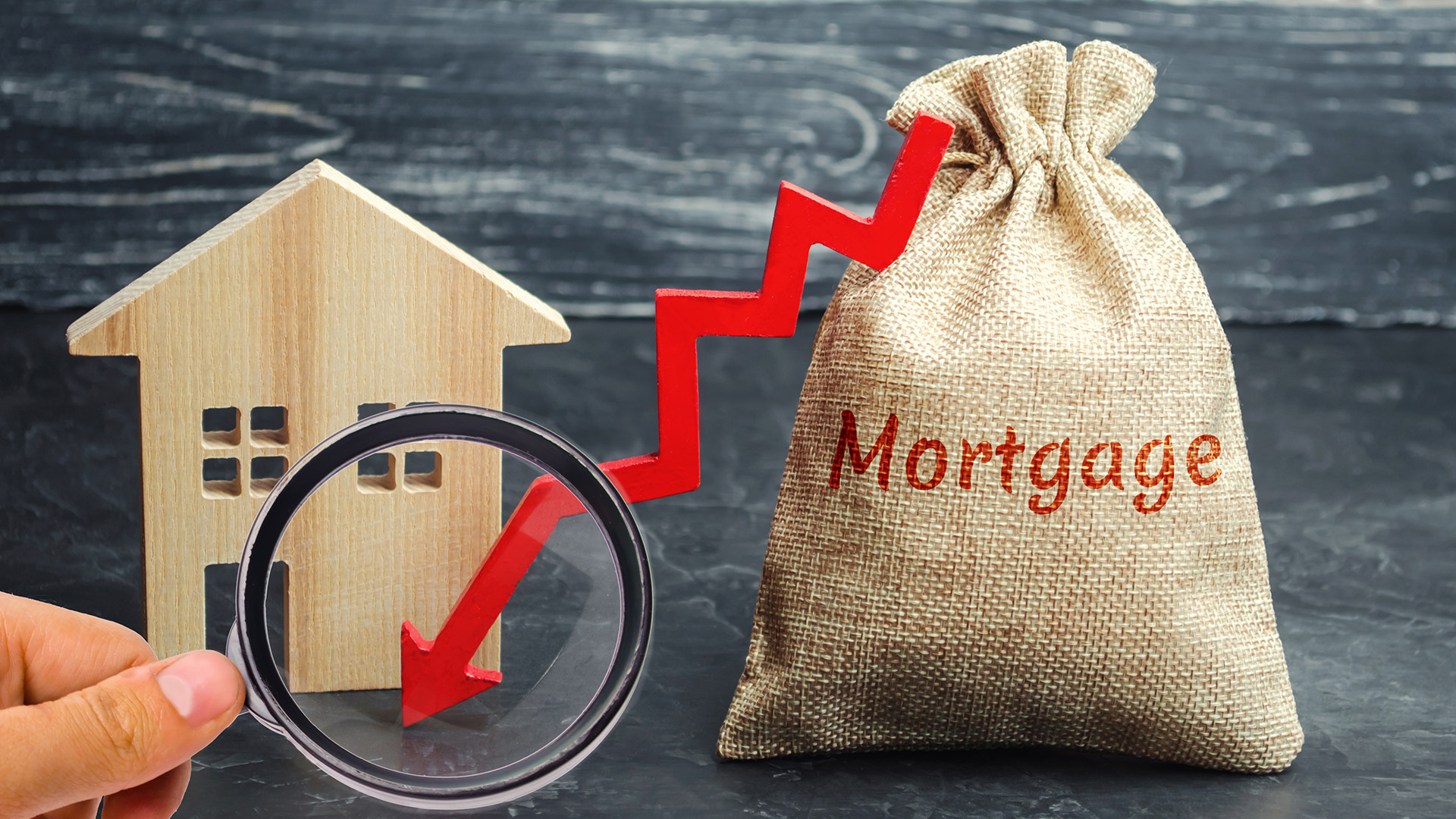 The new year has brought the same old story to mortgage rates…rates hit a new record low of 2.65% for a 30-year fixed rate mortgage during the week ending January 7. This is the lowest mortgage rate number ever recorded, according to Freddie Mac.

Sam Khater, chief economist with Freddie Mac, Said, “A new year, a new record low mortgage rate. Despite a full percentage point decline in rates over the past year, housing affordability has decreased because these low rates have been offset by rising home prices.”

Though mortgage rates hit this record low at the end of the new year’s first week, Khater continues to believe mortgage rates will begin climbing in 2021 due to the COVID vaccine and improving jobs and economic markets. Khater said, “The combination of rising mortgage rates and increasing home prices will accelerate the decline in affordability and further squeeze potential home buyers during the spring home sales season.”

The 15-year fixed-rate mortgage averaged 2.16% during the same week. The 5-year Treasury-indexed hybrid adjustable-rate mortgage (ARM) averaged 2.75% also during the week ending January 7. The unadjusted purchase index dropped -30% compared with two weeks prior but +3% y/y, according to the Mortgage Bankers Association.

Thanks to InmanNews, Freddie Mac and Mortgage Bankers Association.

Podcast: Is Your Listing Overpriced? How Do You Know?

Podcast: How To Build Your Buyer Agent Business | Tim and...