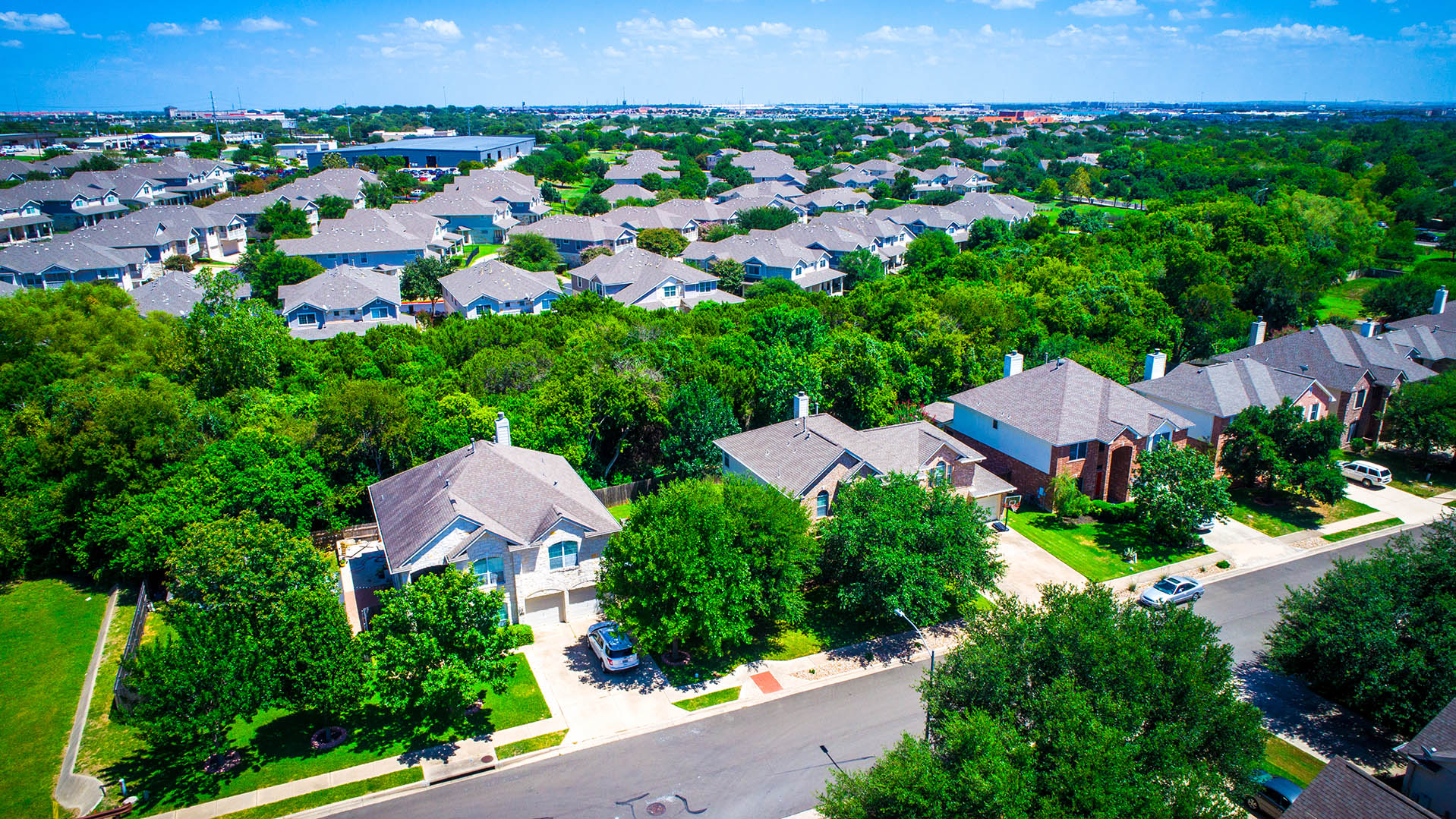 84% of a panel of economists, investment strategists and real estate experts tapped via Zillow’s quarterly Home Price Expectations Survey believe that Austin has the highest likelihood of all cities to outperform national average home price increases in 2021.

Tom Brown, the CEO of The Agency Texas, said, “During the pandemic, I think a lot of people spending a big portion of their paychecks on rent or mortgage in cities like New York and San Francisco started working from home and suddenly had options.  Their dollar goes a lot further in the South, the climate is better, and Austin has a lot to offer – from the food scene to outdoor activities and live music.  Those factors are going to continue drawing people into the Austin market in 2021.”

Turns out that New York was predicted to be the coolest housing market…cool as in cold… with 82% of Zillow’s survey respondents anticipating its price growth to fall below the national average.  San Francisco and Los Angeles, respectively, followed New York’s price growth coolness.

Redfin’s latest migration trend report backed up Zillow’s prediction that Austin could become the hottest housing market in terms of price growth in 2021.  Redfin indicated that almost 43% of Austin’s home searches in Q4 came from out of town markets.  32.5% of those home searches in Austin came from San Francisco residents.

Thanks to Inman, Zillow and Redfin.

How Much Does a Real Estate Agent Make On Each Sale?