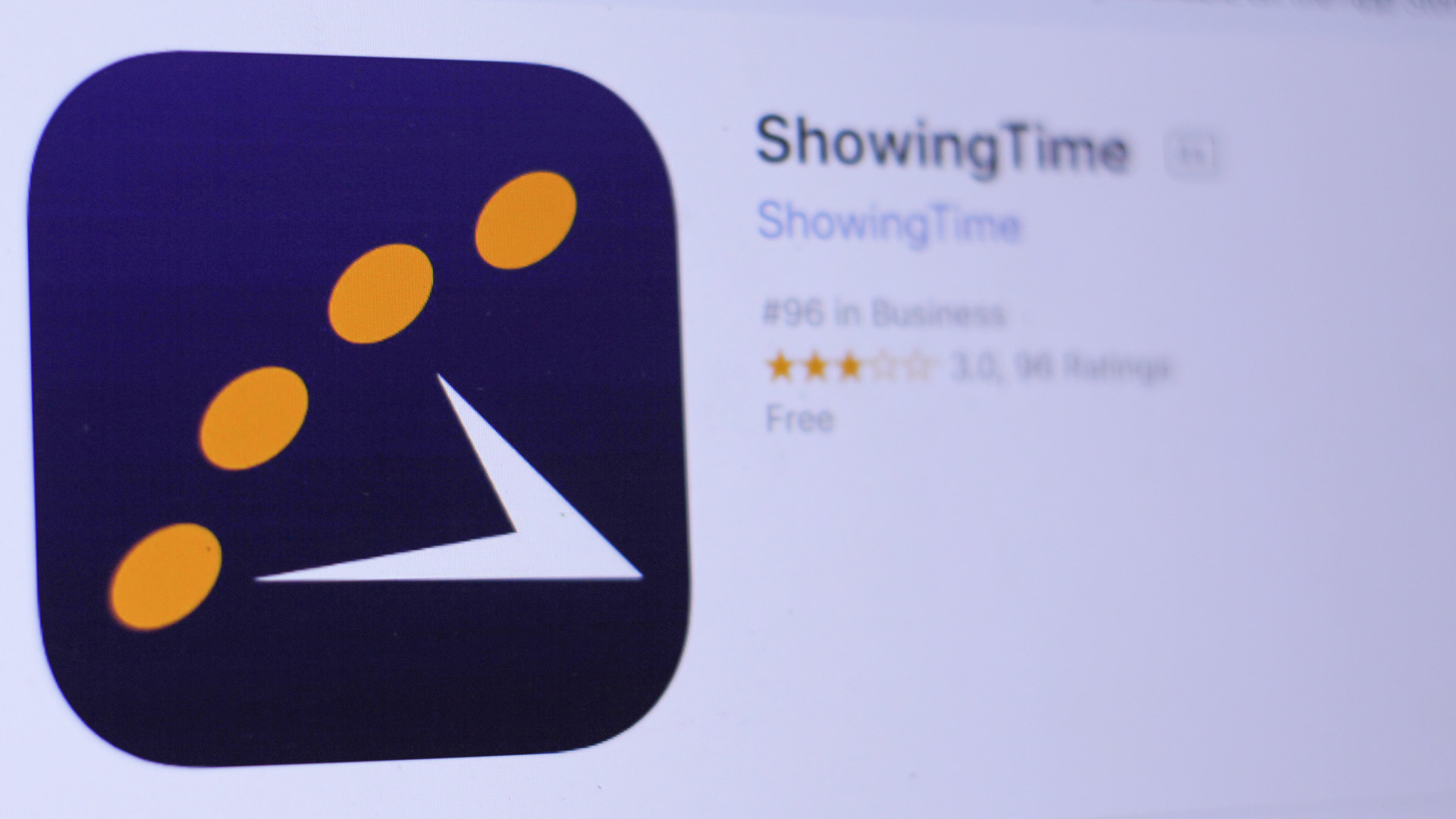 Last Wednesday was a big day for Zillow.  Not only did the company publish its Q4 2020 revenue earnings report, the company’s share price soared to an all-time high.

The company’s announcement of its purchase agreement with ShowingTime, a real estate showing management and market analytics company, for $500M on that same day was the icing on the company’s cake.

ShowingTime, with its a 22-year-old history as a tech company and its nearly 1M existing agent users plus its approximately 300 MLS existing relationships, makes complete sense for Zillow.

Why would Zillow would want to develop something in-house that is similar to ShowingTime when ShowingTime with its track record and +1M users already exists?

Mike Lane, ShowingTime’s president, told Inman that Zillow shares ShowingTime’s vision of wanting “everybody to use the platform.”  Lane continued by saying,  ”They’re really a great strategic fit on showings.”

Zillow’s Samuelson agreed by saying, “I think the key here is our intention to operate this as an open platform with the same rules for everybody, doesn’t matter which brokerage, which franchisor you’re with, what brand you’re affiliated with.  The goal here is to have an open and equitable platform for all users.  That’s not changing.”

Co-Star, the day after Zillow announced its acquisition of ShowingTime, announced that its newly acquired Homesnap  is fast-tracking its home showing scheduling tool.

Homesnap CEO John Mazur said, “Our development team is putting the pedal to the metal so this (home showing scheduling) feature will be available to every Homesnap Pro user as soon as possible.

Also on the day of CoStar’s Homesnap announcement and the day after Zillow’s ShowingTime announcement, Instashowing’s 22-year-old founder, Will Schoeffler, told Inman, “…several dozen multiple listing services reached out to request a quote.”   Currently, according to Schoeffler, Instashowing has some 1,000 users.

Clearly, Instashowing’s Schoeffler and Homesnap’s Mazur are as ready to pick up the gauntlet in the showing wars as Zillow’s Samuelson.

Is Your Real Estate Business In Slow Motion?

Podcast: The 7 Reasons You Never Have Any Money and How...