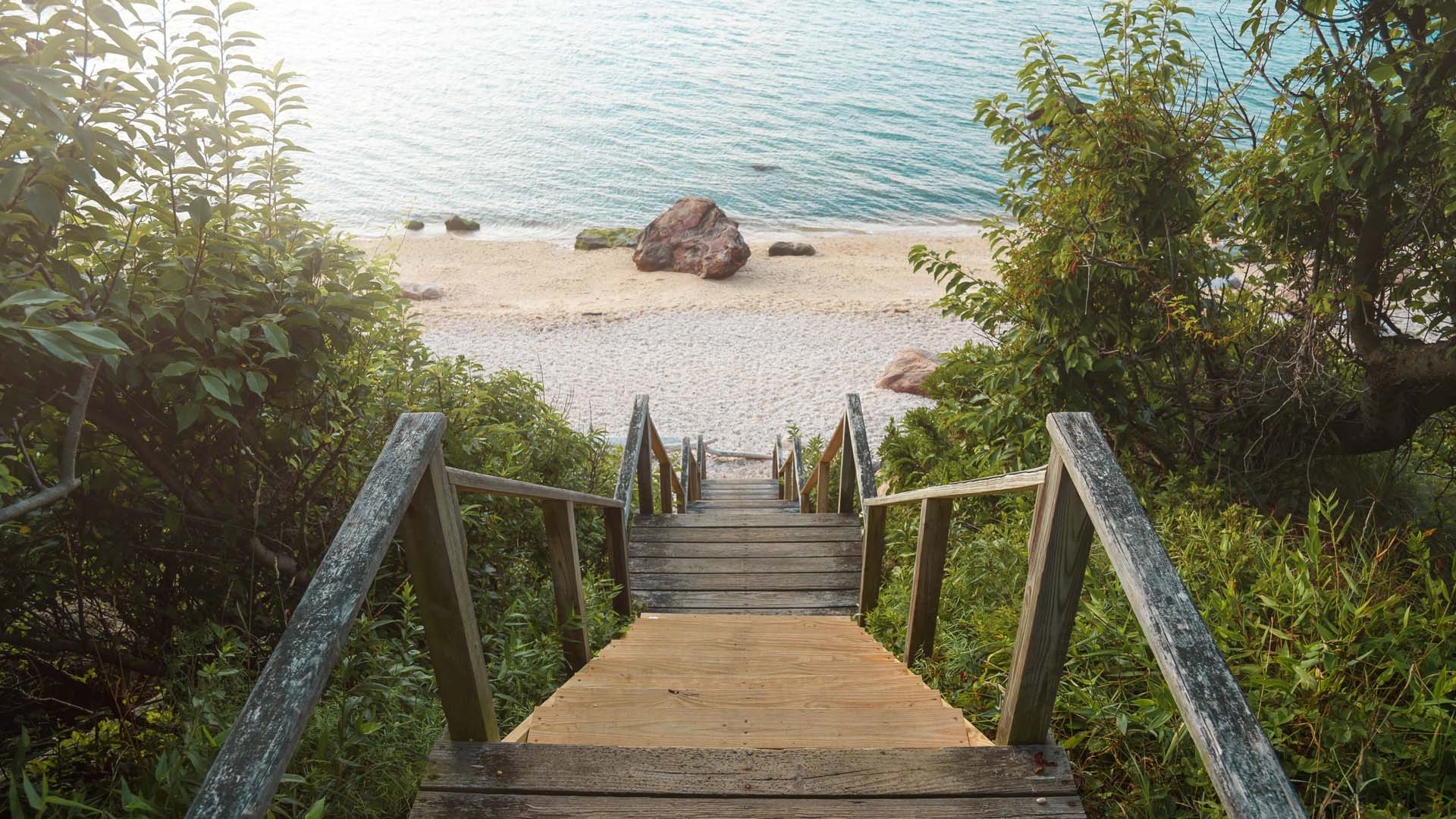 Home prices soared to all-time highs on the Hamptons’ North Fork, also known as the Brooklyn of the Hamptons.” During the October – December time period of 2020, the median home price on the North Fork jumped to an all-time high of $805,000, an increase of +24% y/y, according to a report from Miller Samuel and Douglas Elliman Real Estate.

The Hamptons’ luxury market (the top 10% of sales by price) saw even higher price jumps during this same end-of-year timeframe.  The median price of a luxury home in the Hamptons hit $2.3M, +35% annually, according to the Miller Elliman report.

Sales Volume in “the Brooklyn of the Hamptons”

End-of-year 2020 sales on the North Fork nearly doubled, pushing a sales volume increase to +90% y/y.  According to Judi Desiderio, CEO of Town & Country Real Estate in the East Hamptons, homebuyers wanting homes within the price range of $800,000 had and continue to have “slim pickings.”

Thanks to Newsday and Miller Samuel and Douglas Elliman.