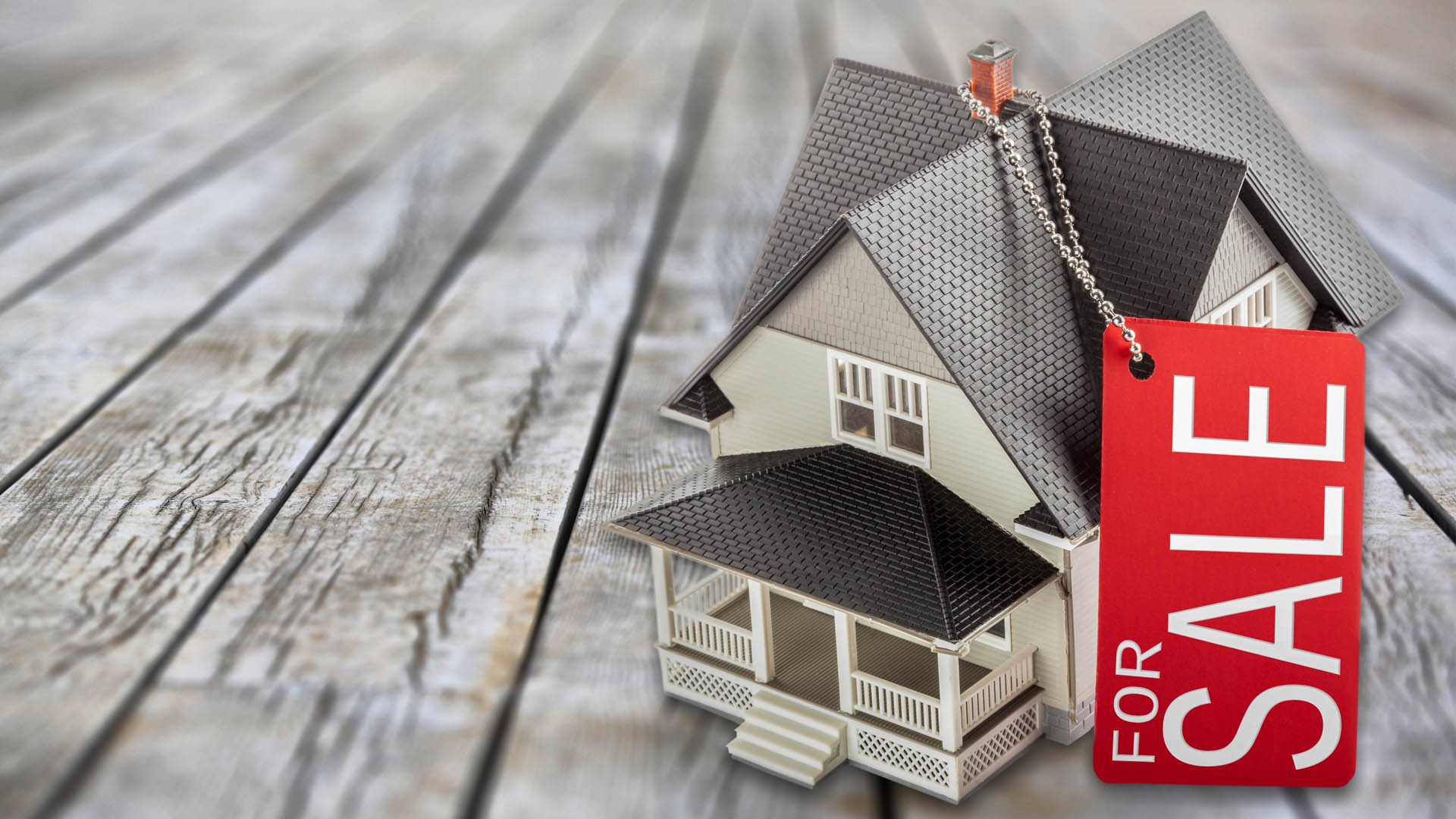 For the second consecutive month, existing home sales were a disappointment, according to the National Association of REALTORS® (NAR).  Existing home sales dropped -3.7% m/m but on a year-over-year basis, they were up +12.3%.

The median sale price for existing homes in March soared to $329,100, an increase of +17.2%.  All regions of the country experienced this uptick in sale prices…some more, some less but regions saw growing prices.  Take a look:

Inventory has been startlingly low for too long now and in March, according to NAR, there was 2.1 months of inventory available for purchase. Though up +3.9% from February’s supply of existing homes available for sale, inventory was down-28.2% y/y and down -1.2 months compared to March 2020.

According to Lawrence Yun, chief economist with NAR, “The sales for March would have been measurably higher, had there been more inventory…buyers are still actively in the market…” despite the current environment of higher home prices, rising mortgage rates and increasingly lack of affordability.

Robert Frick, corporate economist with Navy Federal Credit Union, agreed with Yun.  Frick said, “The severe lack of existing homes on the market is finally have a big effect on sales, with March sales down from February, which dropped from January.”

Who Bought in March?

Thanks to the National Association of REALTORS® and HousingWire.