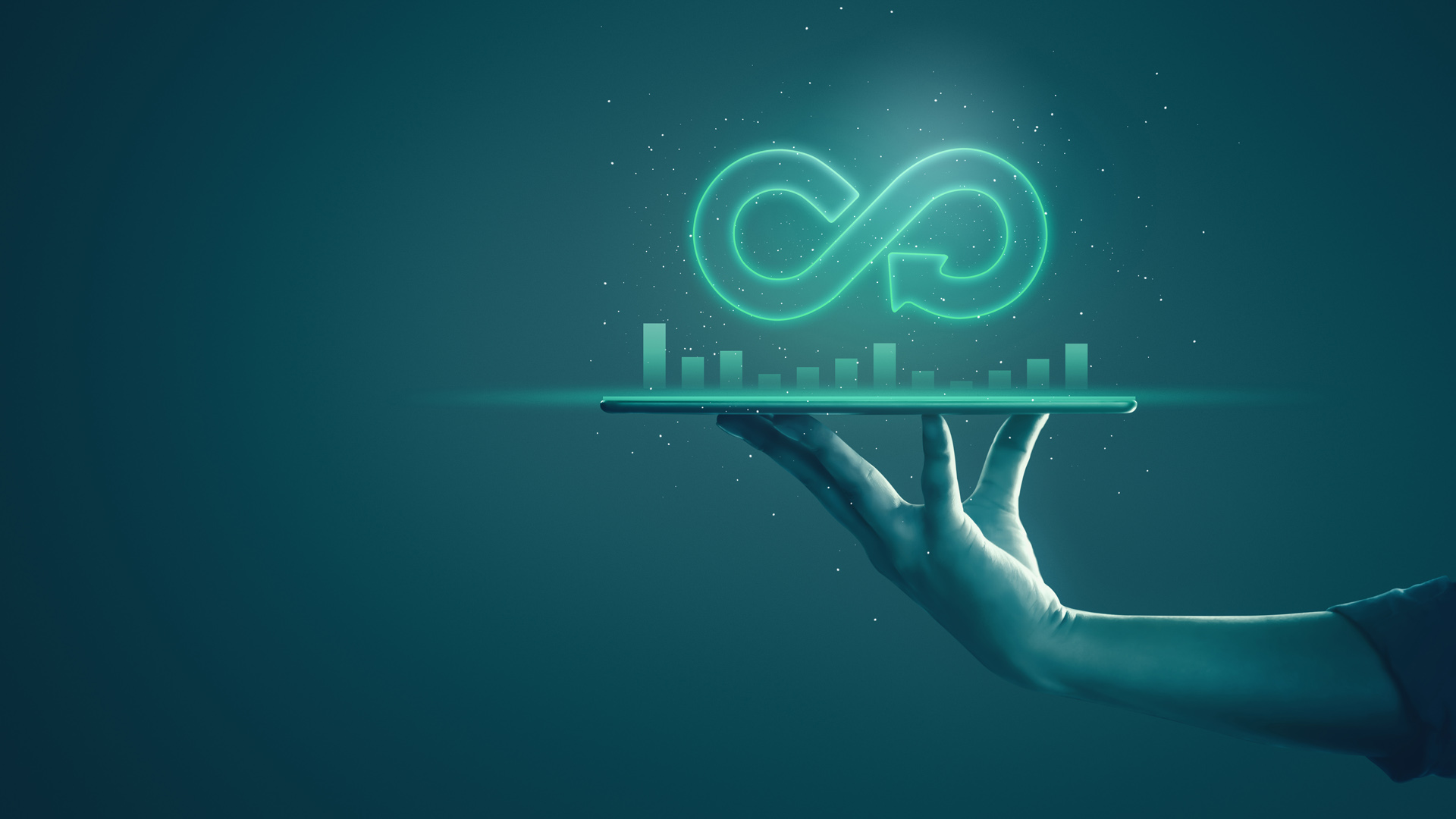 With its unexpected rapid recovery, the US economy is currently on track to reach levels of the overall GDP that experts might have anticipated before COVID-19 was even a reality.

The US Commerce Department last week reported that the GDP grew by +1.6% during Q1 2021.  On an annualized basis, this means that the GDP growth rate during the first three months of this year was 6.4%, nearly back to pre-pandemic levels.

Gregory Daco, chief US economist with Oxford Economics, said, “Consumers are now back in the driver’s seat when it comes to economic activity.  A consumer that is feeling confident about the outlook will generally spend more freely.

According to the New York Times, Daco’s firm believes the economy will expand by 3.1% in Q2, about 13% on an annualized basis, and by 7.5% for the entire year.  Such economic expansion would be “the best performance since 1951.

Claims for Unemployment Benefits Down

For the 4thconsecutive week, unemployment filings dropped. The US Labor Department reported that first-time applications for state jobless benefits fell to approximately 505,000, down 100,000 from one week before.  The federal Pandemic Unemployment Assistance program received 101,000 new claims from freelancers, self-employed and others who don’t qualify for state benefits.

Daniel Zhao, senior economist with Glassdoor, said, “In the last few weeks we’ve seen a pretty dramatic improvement in the claims data, and I think that does signal that there’s been an acceleration in the labor market recovery in April.”

Following the Labor Department’s monthly reporting of 916,000 new jobs in March, April’s monthly numbers were, however, disappointing.  Only 266,000 new jobs were added.

Despite the both surprising and disappointing number of 266,000 new jobs in the Labor Department’s latest monthly jobs report, Tom Gimbel, chief executive with LaSalle Network, said, “It’s the best job market I’ve seen in 25 years. We (this recruiting and staffing firm in Chicago) have 50% more openings now than we did pre-COVID…I think we’re good for at least 18 months to two years.”

Michael Gapen, chief US economist with Barclay’s, said that businesses take their cue from consumers.  Some business sectors, such as autos (+41%), were happier with consumer cues than others, such as

Gapen said, “We’re at the opening stages of what could be a very strong six to nine months for the US economy as it emerges from the pandemic. The best is still yet to come.”

Thanks to the US Commerce Department, US Labor Department and The New York Times.

How YOU Can Give a Home to a Hero in Your...