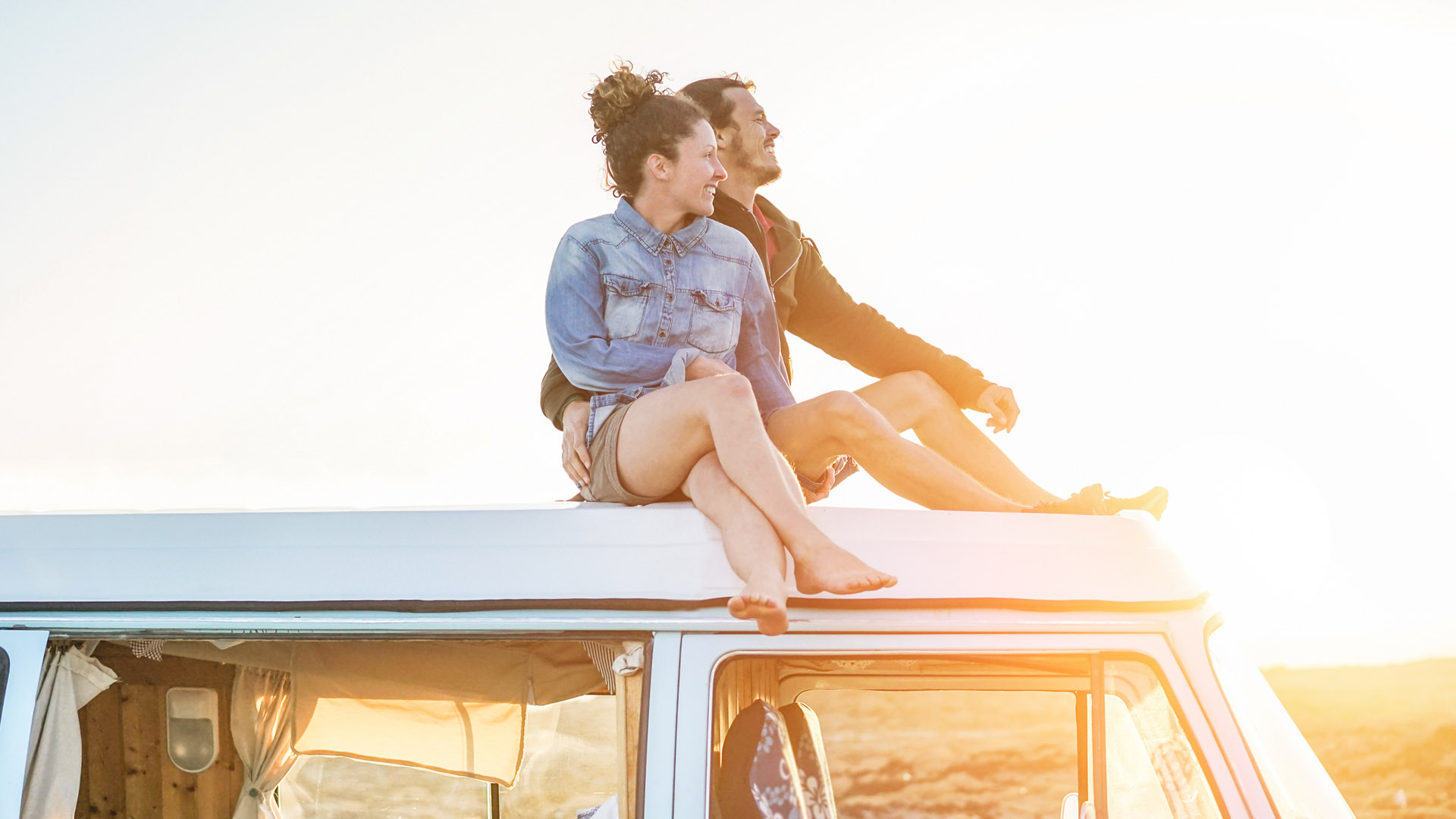 The Golden State, the most populous in the country, has seen a population decline for the first time since 1850.  However, this decline is more of a migration within the state than an exodus from the state.

Take a Look at the Stats

According to research from the California Policy Lab with the University of California, Berkeley, here’s a look at the state’s urban losses:

Where Did California’s Urban Residents Go?

Most urban out-migrants moved within California.  Take a look:

Since COVID Migration, Prices Have Exploded

Since moving from San Francisco, the town of San Ramon, with its top-ranked schools, multiple parks, and newly built single-family construction with enclosed yards and multiple bedrooms, has seen its housing prices increase by close to +30%.

Since moving from Los Angeles to Fresno, now ranked as the nation’s hottest market by the Los Angeles Times, this once drive-through townhas seen its selling and rental prices explode.

Beaumont, a once-was bedroom community in Riverside County, is among California’s fastest growing cities.  The fact that Beaumont is now home to a new Amazon fulfillment center doesn’t hurt.

Lake Tahoe and Truckee in the Sierra Nevada mountains have both watched their median housing prices increase by +25%.

And, in Fallbrook, known as the Avocado Capital of the World and just 50 miles north of San Diego, has watched its DOM fall to 8 days compared to 31 days one year ago.

According to Sam Khater, Freddie Mac’s chief economist, these current migration patterns are all about cost, supply and demand.  “In the past Americans used to move for opportunity.  But in recent years, they’ve been moving for affordability.”

Where Did Out-of-State Migrants Go?

Most of those hundreds of thousands of people who left California entirely opted for Texas, Arizona and Nevada.

Dr. Richard K. Green chair of the Lusk Center for Real Estate at the University of Southern California, said, “Overwhelmingly, the people who have left California have been those who make $50,000 a year or less, while until recently, we still had immigration from many people make $200,000 a year or more. The tax story is not a very compelling story but the cost of housing story is.”

With purchase decisions becoming more and more lifestyle decisions, there are still reasons to live in California. According to Ryan Lundquist, a real estate appraiser in Sacramento, “We love our waves and our snow and our warm weather. With all the talk about crazy prices and politics, it’s easy to forget the compelling reasons people live here. And that’s why so many within California will just move to other parts of the state.”

Thanks to The New York Times, California Policy Lab, the Lusk Center at the University of Southern California, Orbital Insights, and Freddie Mac.

Millennials Piling OUT of Cities

Bidding wars brewing, but for how long?