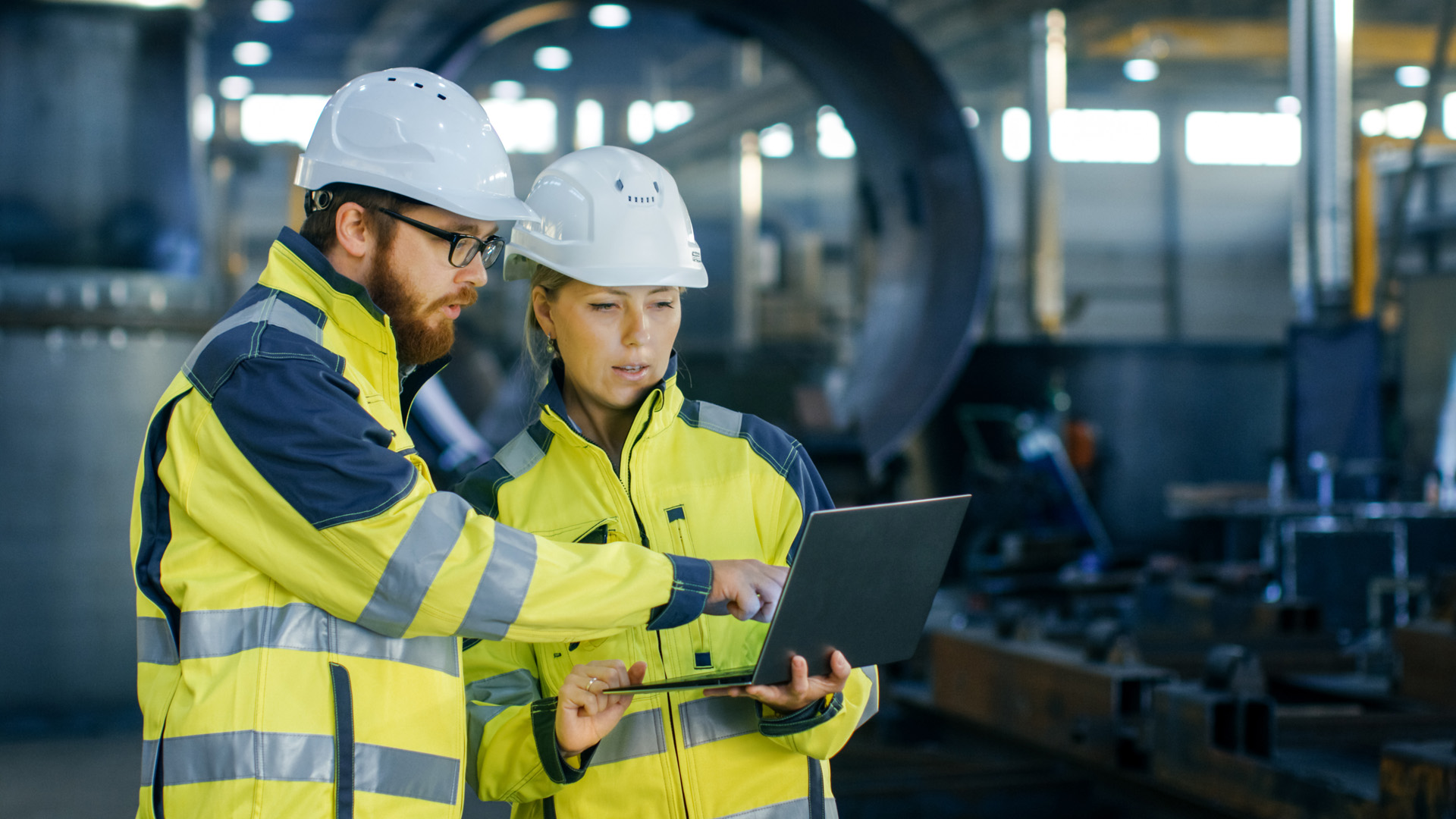 According to an analysis by The Wall Street Journal of Bureau of Economic Analysis data, the Southwestern region of the country pumped up its manufacturing output more than any other region in the country from January 2017 through January 2020.

The Southwest, including the states of Arizona, New Mexico, Texas and Oklahoma, plus Nevada added more than +100,000 manufacturing jobs, or 30% of all manufacturing jobs in the US and nearly tripled the national growth rate, according to the Bureau of Labor Statistics.

Companies such as Lucid Motors Inc., an electric vehicle start-up intending to build a $700M vehicle factory, said via its chief executive Peter Rawlinson, “There was only one logical conclusion…” about where to locate its 1M-square-foot plant, Pinal County AZ.

Eric Stavriotis, head of location incentives for CBRE Group, said, “If they (global supply chain manufacturers) are going to locate another facility, where does it need to be?  The Southwest has won a lot of those analyses.”

Taiwan Semiconductor Manufacturing Co. announced last year its single largest capital investment in the US ever…a new $12B facility for 1,600 workers near Phoenix.

Along with Intel, Microsoft and Tesla, venture capitalists are singing the praises of the Southwest.  Robert Hess, a vice chairman with the Newmark Group Inc.,  said, “There’s cranes everywhere.”

Where There Cranes, There Jobs & Workers Needing Houses

Agents in the Southwest are encouraged to jump on this enormous job group in the nation’s manufacturing sector.

Multi-Family Construction Down as Occupancy Surges to All-Time High