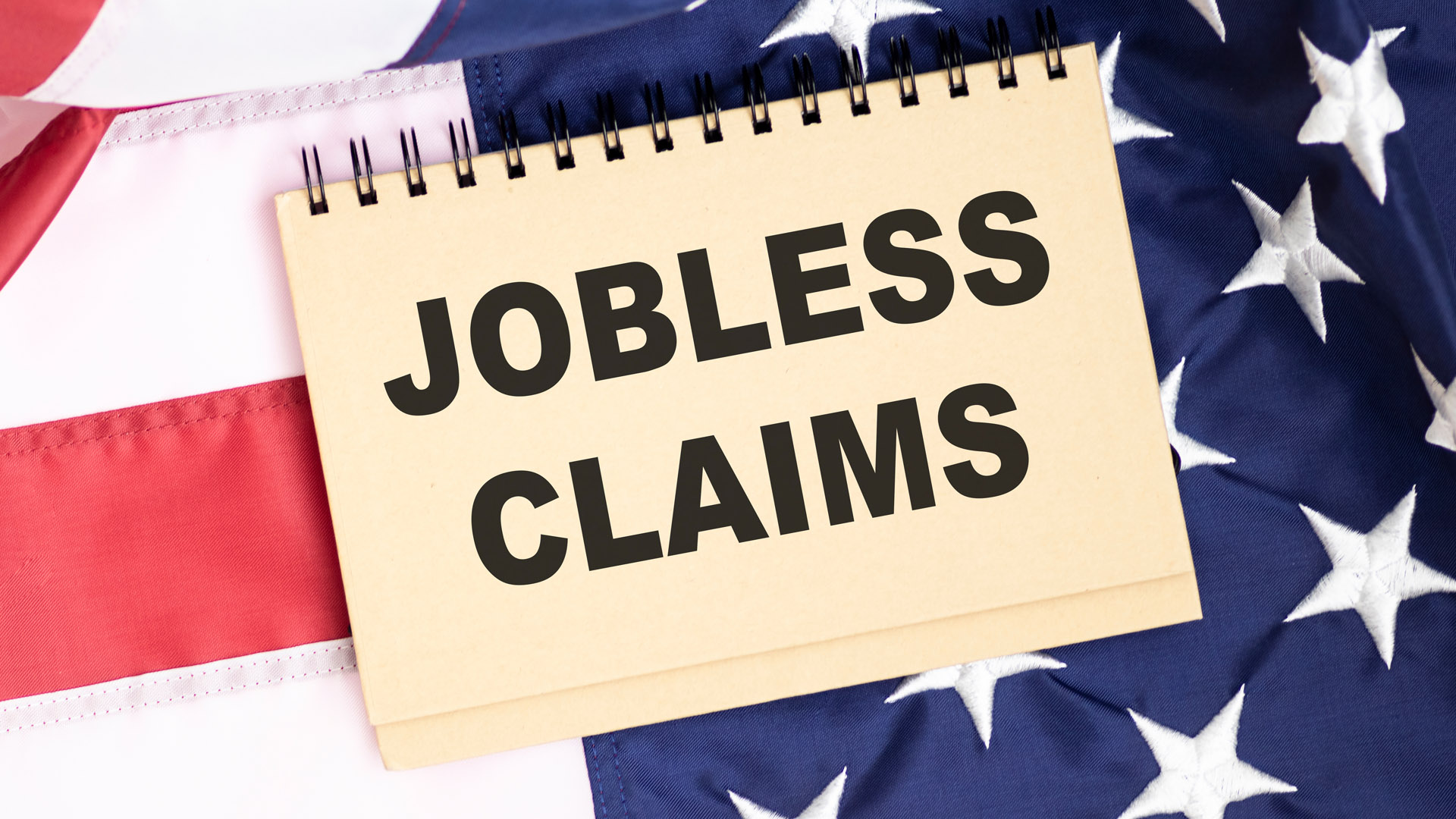 The last five consecutive weeks have shown us in black and white terms that the labor market is healing.

Ian Shepherdson, chief economist with Pantheon Macroeconomics, said, “Claims remain elevated by normal standards, but the downward trend has been relentless in recent months…a return to the pre-COVID level over the summer seems a decent bet.”

Save a bit of your jubilance, however.  In mid-May,

15. 4M jobless workers received unemployment benefits via regular state aid and federal emergency programs.  This 15.4M figure was down more than 4M from the first week of March BUT still nearly 7X the number of jobless workers collecting benefits pre-pandemic.

According to Rubeela Farooqi, chief US economist with High Frequency Economics, “Basically, the message is the same: The labor market has a long way to go.”

Unemployment dropped from April’s 6.1% to now 5.8%.  Part of the reason for this drop was the fact that the declining unemployment figure fell was the result of  some 53,000 people dropping out of the workforce altogether.

Economist Nick Bunker with the Indeed Hiring Lab said, “It’s hard to hate this report, but it’s also hard to love it. It’s great to see a pickup in job growth, but it would have been better to see a larger acceleration.”

Demand for Workers Picking Up Steam

Indeed has reported that job postings, as of the end of May, increased +26% compared to pre-pandemic February 2020.

Labor market health is returning…the economy is ramping up.

We’ll see and report what the US Federal Reserve plans to do about interest rates with these increasingly good yet still mixed reviews.

Lazy? Overwhelmed? Do These 5 Things NOW!

What Are the Country’s Hottest Markets Right Now?