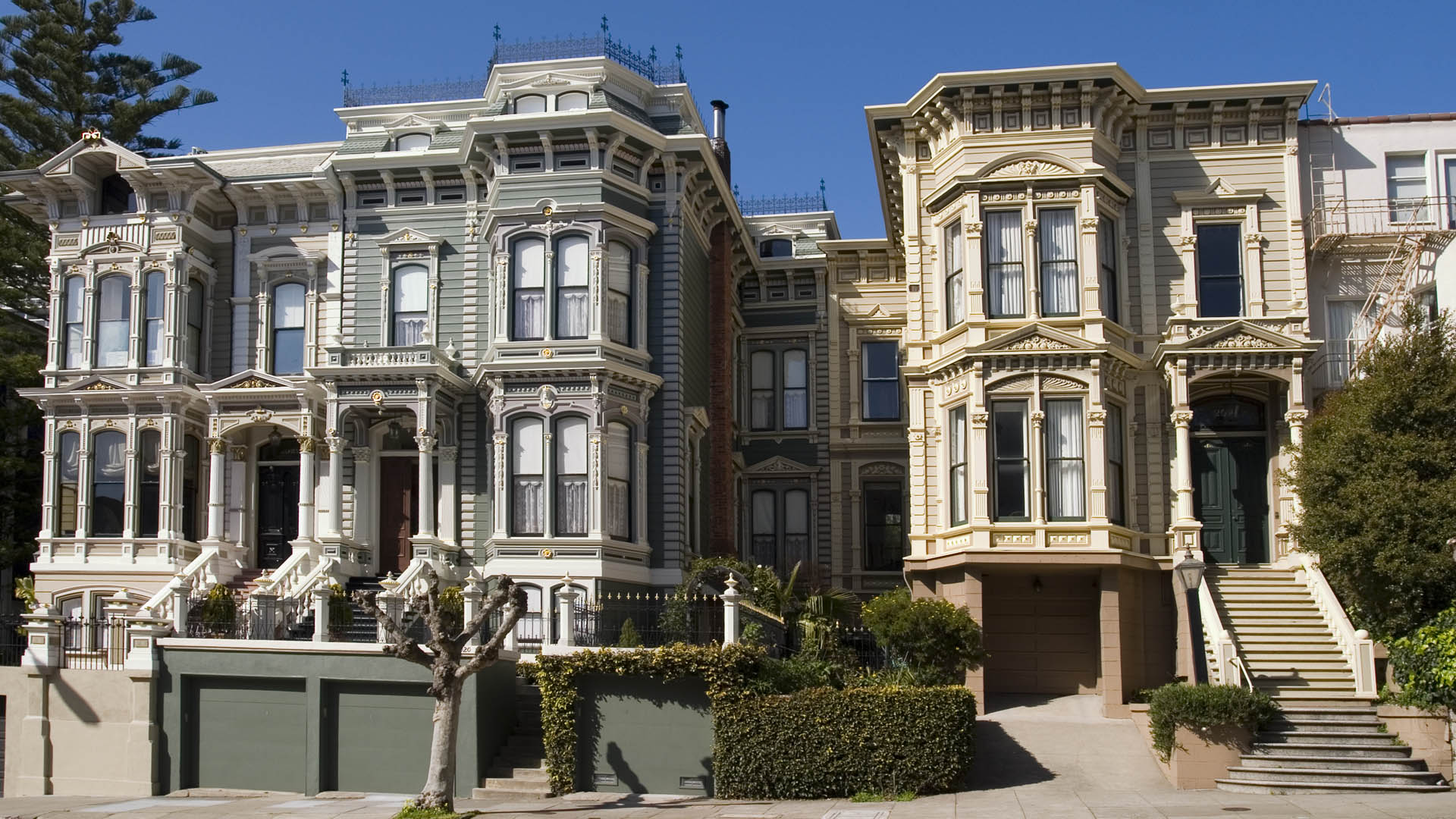 According to a just released report from Compass, more than 1,300 San Francisco condo and co-op deals closed during the three months ending in May.

Quite a recovery for a market sector that was hard hit by the pandemic. These +1,300-closed deals represent the most condo/co-op deals in San Francisco in at least 16 years when Compass began tallying this data

Compass found that the median price of a two-bedroom condo hit $1.325M during this same three month time period ending in May.

According to Patrick Carlisle, Compass’s chief market analyst in San Francisco, buyers “…have now identified condos as a particularly good deal by comparison…” to exploding single-family home prices in The City.

During the COVID pandemic, many potential buyers were concerned about sharing elevator and lobby spaces with others.

Now, “…with the rollout of vaccines, the fears that troubled the condo market appear to be rapidly dwindling,” said Carlisle.

Luxury condo/co-op sales of units priced at $2M and above hit an all-time high during the three months ending in May 2021.

Likewise, luxury condo/coop transactions increased over +50% above its former peak during the spring of 2018.

Luxury single-family home sales in The City saw a +70% jump compared to the spring of 2019’s previous peak.  (Lux sales in San Francisco are defined as $3M+.)

Carlisle said, “This is a common dynamic around the Bay Area, and indeed other counties have seen greater – sometimes stupendous – increases in the sales of expensive homes.”

Thanks to MansionGlobal and Compass.

Can Buying Still Be Affordable?