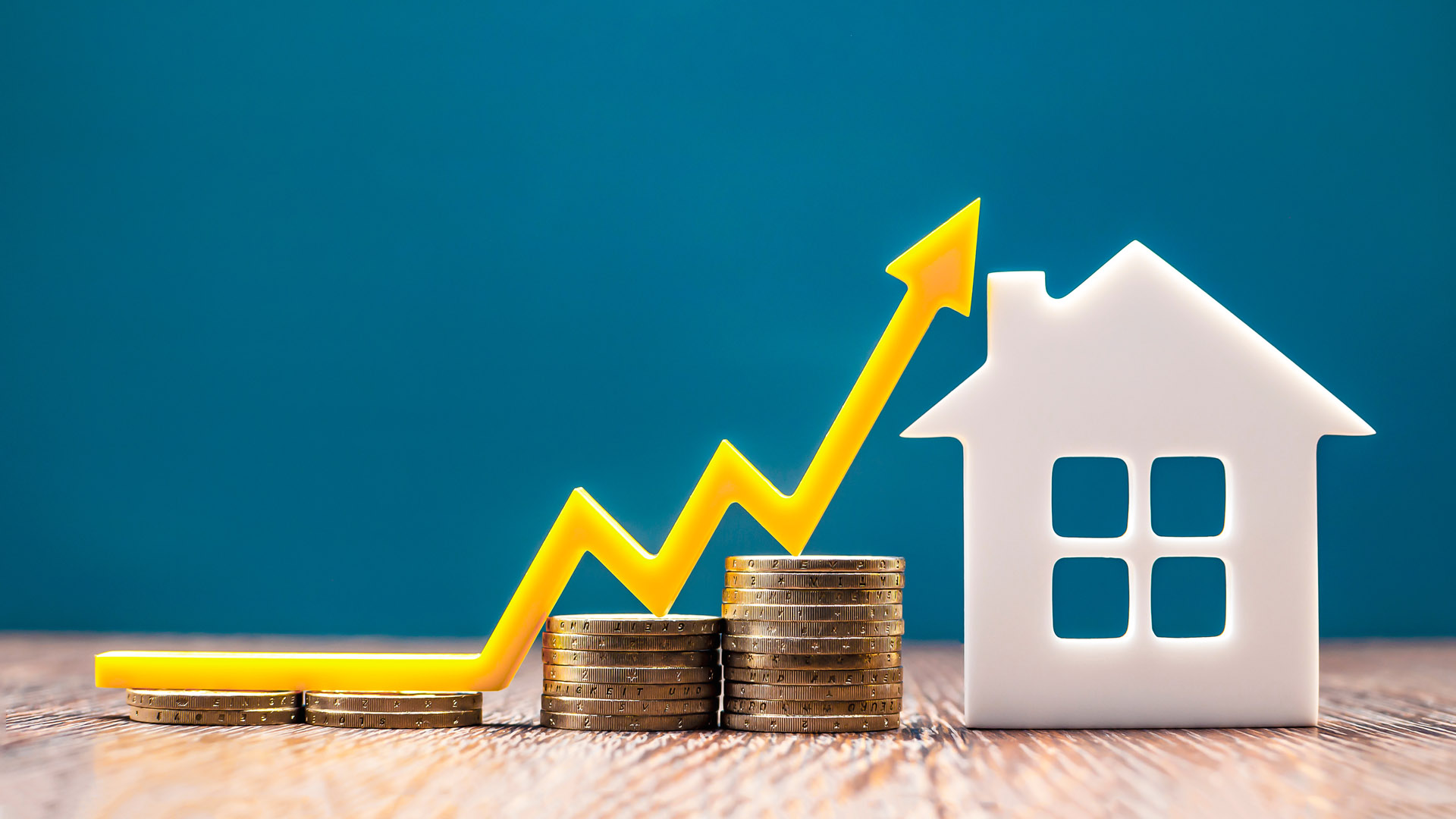 Officials of the Federal Reserve announced that interest rates would remain unchanged at its latest meeting this last Wednesday.

Also at its latest meeting, Fed officials announced its expectations for a rate “upgrade” of two interest rate increases by the end of 2023.  Such expectations are based (perhaps from it’s current rock bottom of 0.1% to 0.6%) on signs of a healing labor market and rising inflation.

Fed Both Optimistic & Cautious about Risks to Economic Outlook

Jerome H. Powell, the Fed chair, added to that cautiousness and optimism by saying.  “…we’re going to be in a very strong labor market pretty quickly here…” but, the Fed is in no rush to raise rates. Powell said “…whenever (the country’s economic) liftoff comes, policy will remain highly accommodative…(and)… discussing liftoff now would be highly premature.  Liftoff is well into the future.”

Consumer sales in May dropped slightly from April’s increase.  May experts believe that consumers had “caught up” with their wish lists held over from the pandemic and that consumers are  now sitting on any extra money “left over” from stimulus checks.

Lastly, inflation has exceeded expectations.  Powell “…suggested (inflationary increases) were largely because of shortages and bottlenecks as the economy reopens.”

All of these indicators point to longer expectations for a “bumpy” ride to recovery.

From the get-go in March 2020, the Fed has been clear about its two main goals – maximum employment and stable inflation – before cutting back the Fed’s bond purchases.

And, before raising interest rates, the Fed has been clear about seeing the job market return to full strength and inflation to track at an average of 2% over time.

Fed officials, on the whole, expect to achieve these above goals by late 2023.