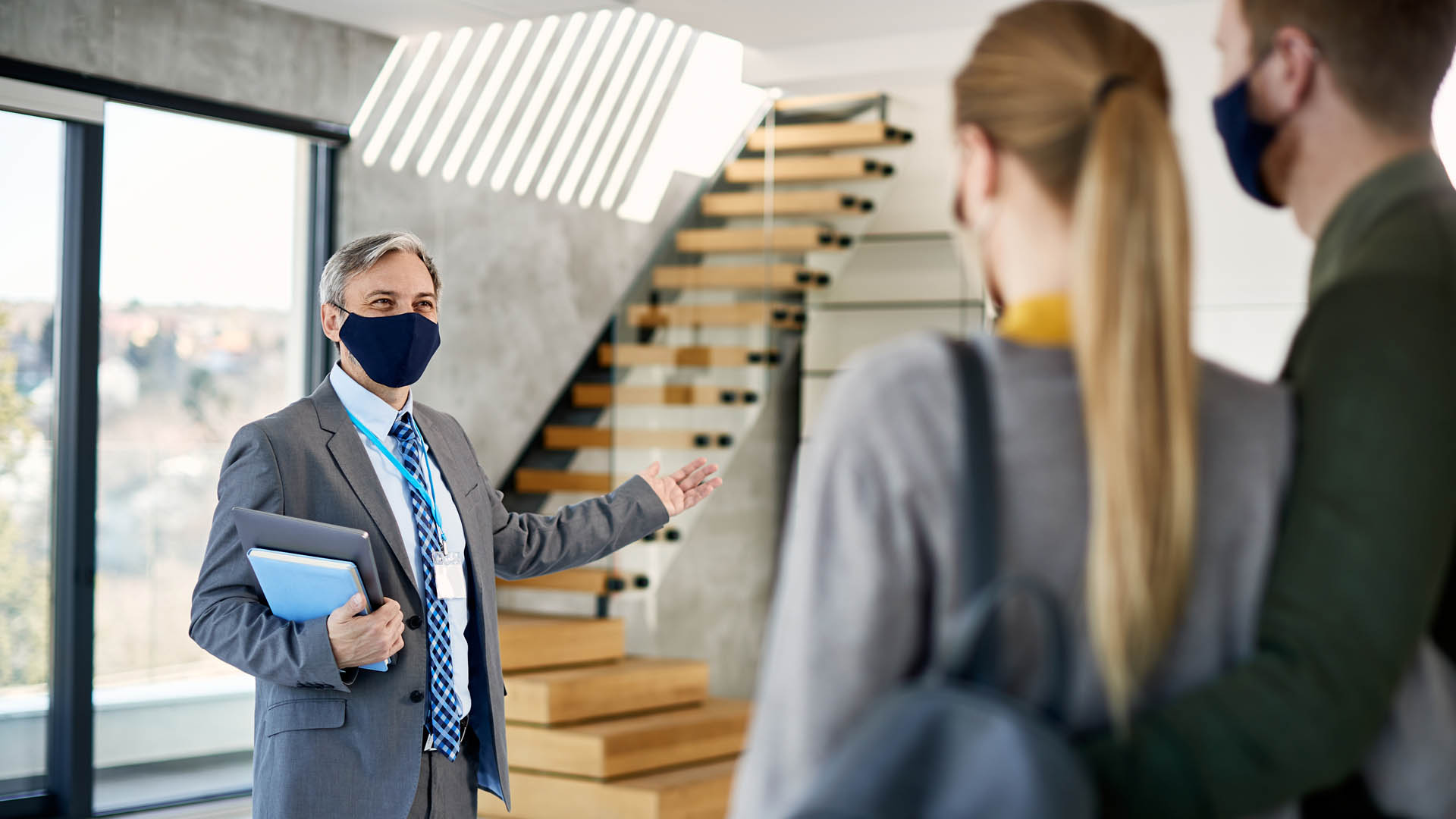 Turns Out that Majority of Pandemic Relocators Made Right Financial Move

Take a look at the study’s findings:

– 78% have same or more disposable income after their move

– 68% have same or lower housing costs than before their move

– 80% have no regrets about relocating

21% said they had A LITTLE LESS disposable income

32% said moving had no effect on their disposable income.

22% said they had A LITTLE More disposable income post-move.

24% said they had MUCH MORE disposable income post-move.

27% of survey respondents indicated that their move in 2020 or their pending move in 2021 was/is motivated by affordability.  21% indicated their decision to relocate was/is based upon lower taxes.

Deeper Dive into “No Regrets

A whopping 80% of relocators indicated they have no regrets about moving.  The remaining 20% said…

Another whopping 80% of relocators indicated they were feeling happier post-move than they were prior to making the decision to do so.  The breakdown of the “happier” relocators looked like this:

According to Redfin’s lead economist Taylor Marr, “For most people, relocating to a different metro area probably wasn’t a knee-jerk reaction to the pandemic.  A lot of Americans had already been considering relocating , but they were blocked from actually making the  move because they had to stay close to their office or wanted to live near friends or their child’s school.  The pandemic and resulting work-from-home culture has removed some of those barriers, allowing many people to choose where they live based on factors like affordability, proximity to family and weather…those people are likely to be stisfied with their moves because the circumstances of the pandemic have allowed them to chase their dreams.

Make Sure A Fixer Upper Works for Your Client and/or for...

Home Sales Seen as Only Bright Spot in Economy

Sellers Ready to Cash Out