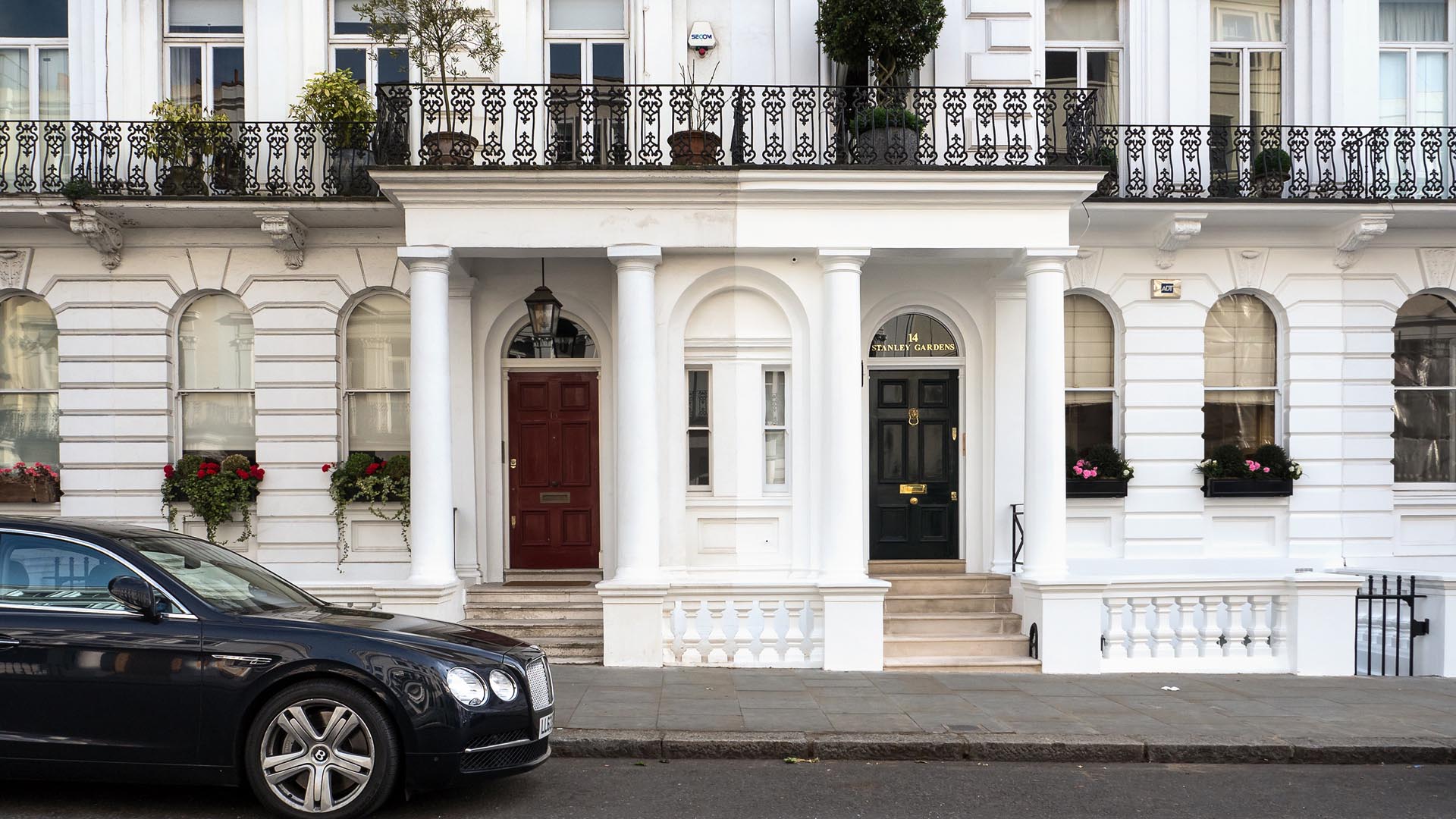 According to Knight Frank’s global head of research, Liam Bailey, “The London super-prime market is seeing a surge of interest.  A combination of lockdowns is easing a rapidly growing economy, sharply improved business sentiment, and a sense that city living is being reignited after a long close-down is helping to drive buyers.”

A jump in demand of +21% during the six-month period ending in April was stimulated by new UK buyers, international buyers and London’s existing lux homeowners.  Knight Frank’s Bailey said, “While the figure (of L817.4M spent in the six months to the end of April) represents growth in new demand from new UK and international buyers, there is also a growth in demand from exising luxury homeowners looking to buy a new, bigger, better, super-prime home to improve and expand their London base, as a response to COVID’s impact on their lifestyle.”

The most in-demand neighborhoods over the past 12 months included Kensington (18.6% of super-prime deals happened here), Knightsbridge and Mayfair.

Rightmove’s latest research indicated that the average UK asking price for London’s non-prime market (L336,073) hit a record high for the third consecutive month in June.  This figure represents a price increase of only +0.8% m/m., down from the +1.8% price increase in May and the +2.1% increase in April.

Rightmove believes that the overall London market may be beginning to cool off a bit.

Thanks to Knight Frank, Rightmove and MansionGlobal.

Dollar-Productive Skills That Make You Money!

Is Your Brokerage Changing with the Times?