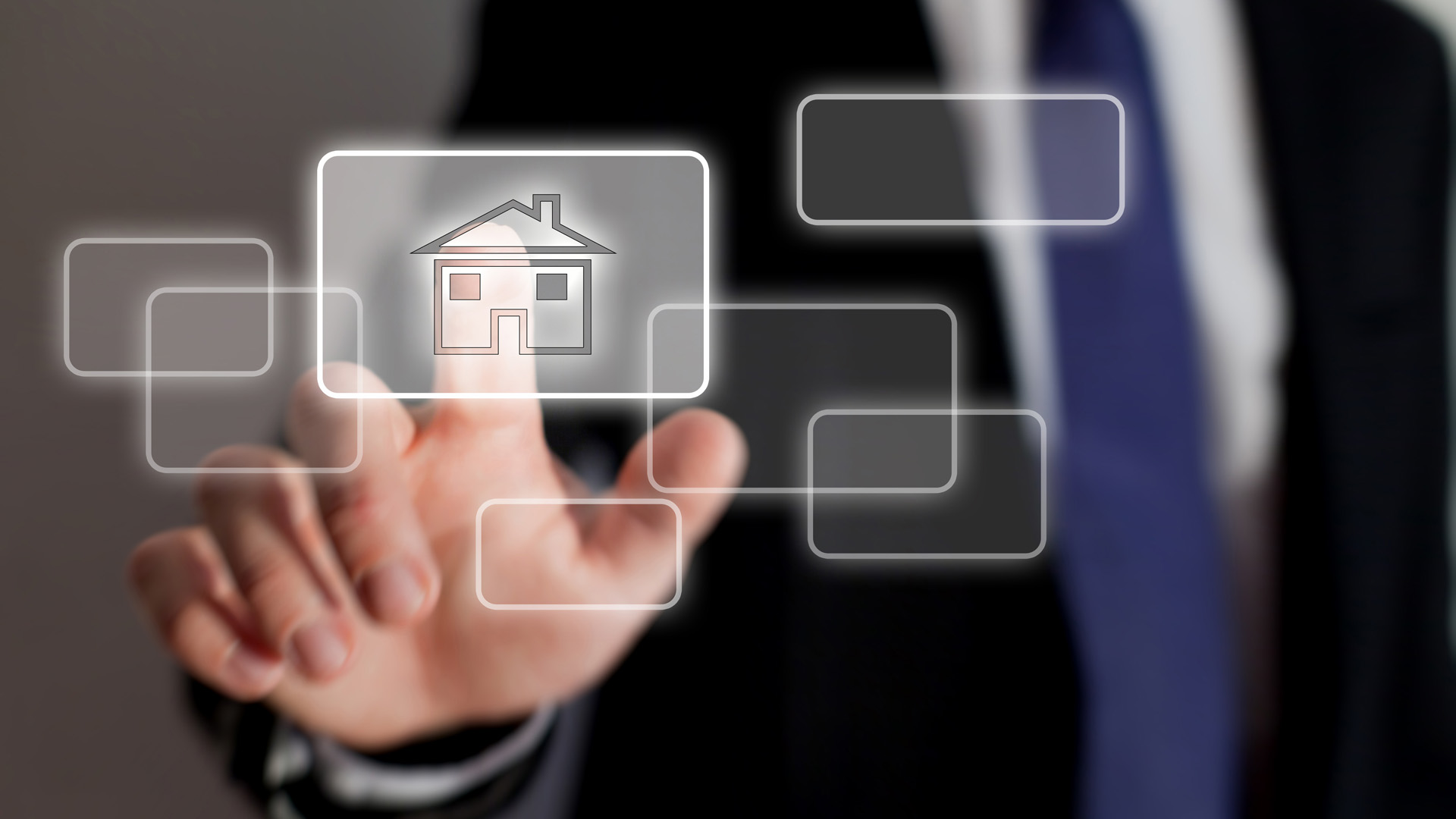 iBuying companies made a significant rebound during Q1 2021 with a quarterly gain of +20.6% compared with dismal Q4 2020 numbers.

According to Redfin, the top iBuying companies bought 4,383 homes in Q1 2021.  Additionally, the typical iBuyer-owned home spent an average of just 13 days on the market prior to its sale.  This is the fastest pace of iBuyer sales since at least 2015 when Redfin began collecting data on this research point.

The COVID pandemic hit the iBuying market hard in the beginnings/endings of Q2 2020 when the pandemic was officially called.  By the end of Q2, this iBuying stall thawed due record-low interest rates instituted by the Federal Reserve and the embrace of remote working when many workers began to relocate.

Now, iBuying numbers are trending up.  According to Allister Booth, an acquisitions specialist with Redfin, “Business really started to ramp up in January and February (of this year).  Since then, we’ve had just a constant barrage of deals.  We’re back to full speed and are buying more homes than we were last year.

“After we buy and renovate these homes,” Booth continued, “we know we’ll be able to sell them because there are so many more buyers in the market right now than there are homes available.”

OpenDoor went public in October 2020 once it announced a merger with Social Capital Hedosophia Holdings Corp.  Offerpad and Opendoor expanded into many more additional markets at the end of 2020.

Offerpad has set itself up to merge with a Spencer Rascoff-controlled SPAC (special acquisition company) sooner rather than later.

Opendoor is heading into Washington DC, Virginia and Maryland as well as the Midwest.

Offerpad is expanding into the Midwest.  It recently announced its launch in Columbus OH along with its plans to go into St. Louis and Columbia.

The fact of the matter is that sooner or later, no market is immune to iBuying.

The list of the hottest iBuyer markets in Q1 2021included:

iBuyer homes flew off the shelves in both Austin TX and Sacramento CA during Q1 2021.  Both of these markets saw iBuyer homes sell in just 7 days.

In Phoenix AZ and Portland OR, the second-highest median iBuyer priced metros at a median price of $440,000, iBuyer homes sold in just 8 days on the market.

iBuyer homes in Durham NC sold in only nine days on the market.

Thanks to Redfin, Inman and HousingWire.

Building a Trusted Brand? Email is Still the #1 Online Marketing...