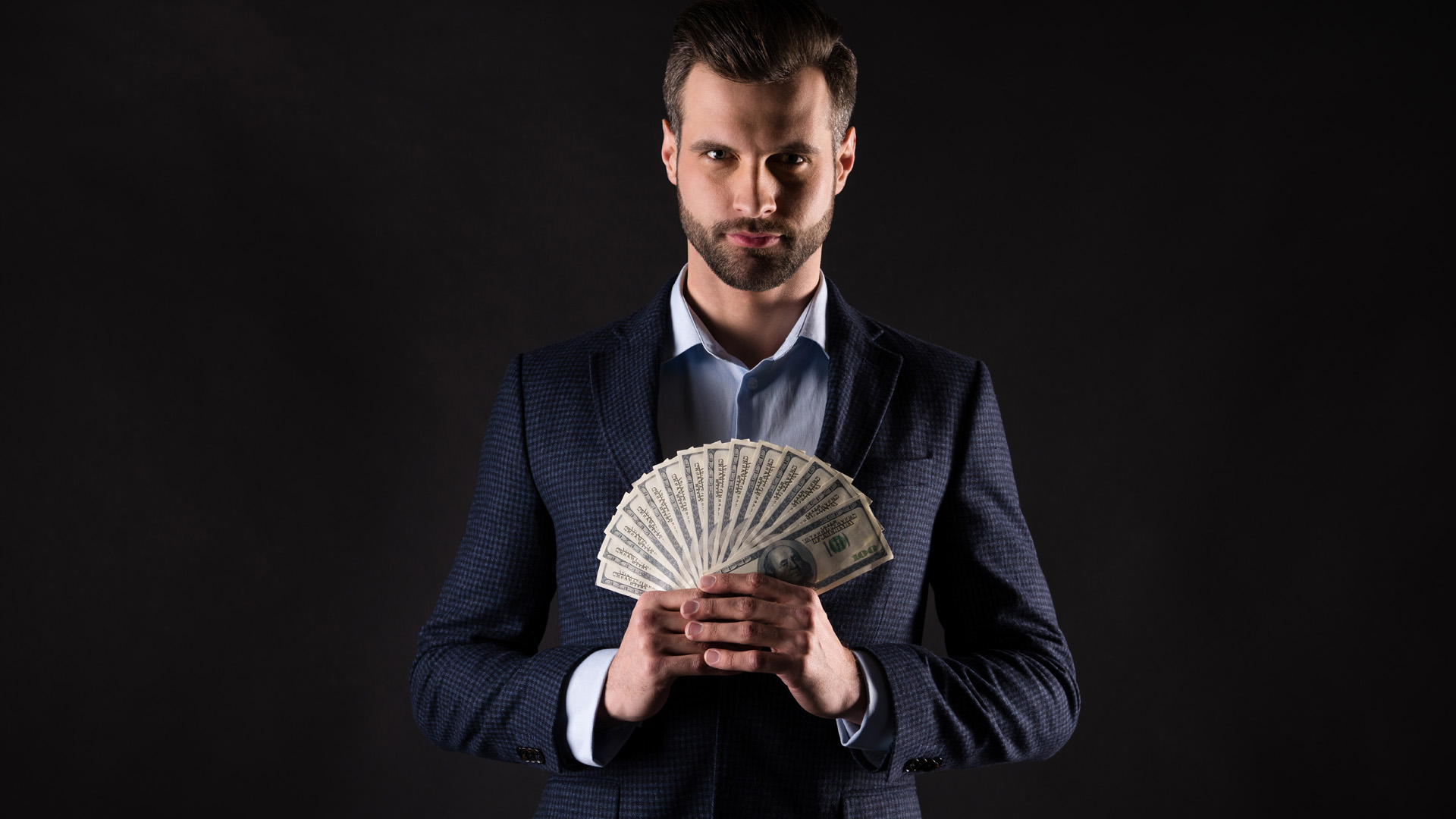 The newly released 25th Anniversary Edition of Capgemini’s World Wealth Report (WWR) indicates that North America ranked number one in both the high-net-worth-individual (HNWI) population and HNWI wealth in 2020.

Findings of the ninth-edition of Wealth-X’s World Ultra Wealth Report 2021 were consistent with Capgemini’s latest report.    Here is the rank and wealth (in US dollars) of HUNW populations in 2020:

These above ten countries are home to 75% of the global UHBWI population.

San Jose CA has the highest density of UHNWI individuals in the world with one in very 727 city residents being UHNWIs.

Similar to their increasing involvement with real estate acquisitions and investments, HNWIs are now much more “involved” in all their investments than they were just 20 years ago.  They want a mix of both digital and direct interaction since they are “self-directing” their investments in bullish markets and wanting advice during bearish and more volatile markets.  Wealth management firms are leveraging WealthTech services to enhance their market trend responsiveness.

Thanks to Campgemini and Wealth-X.

Fed Now Expecting Rate Increases in 2023, Not Before