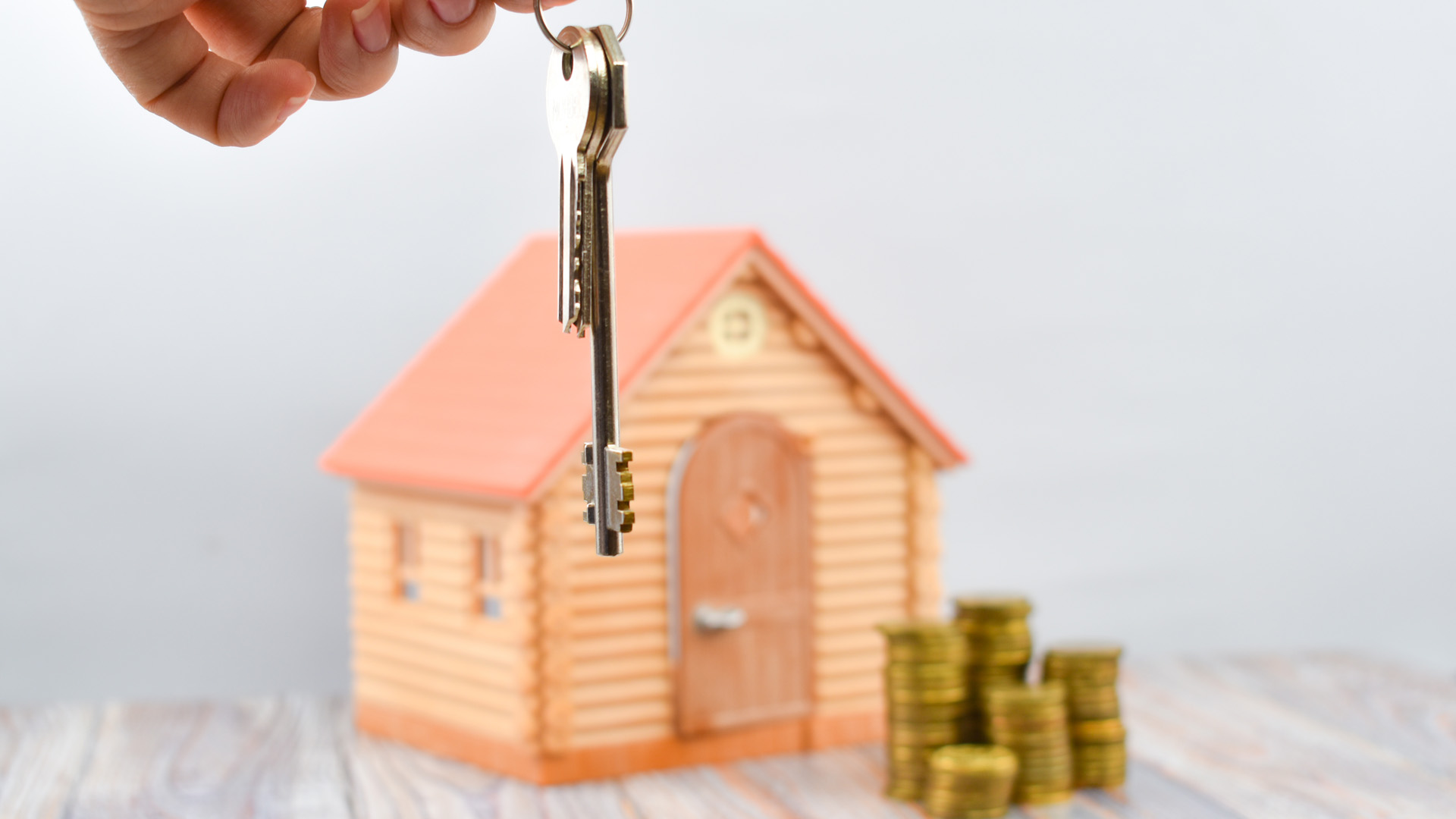 The US Commerce Department’s Census Bureau just announced that housing starts dropped to a seasonally adjusted annual rate of 1.534M units, or -7% m/m, in July.  July’s showing was worse than June’s when housing starts came in at 1.65M units.

Industry experts speculate that July’s drop in housing starts was likely due to two factors: choked construction supply chains and near record-high prices that are simply too high for too many buyers.

Mike Fratantoni, chief economist with the Mortgage Bankers Association (MBA), said, “Both single-family and multifamily starts declined in July relative to June, but single-family starts remain almost +12% higher than last year.  “There are now almost 690,000 single-family homes under construction – the largest number since 2007.”

Fratantoni also pointed out that building permits for single-family homes in July, (-1.7% m/m), were higher than those in July 2020.  Fratantoni said, “The pace of construction should continue to increase, particularly if supply chain constraints begin to loosen.”

“Limited access to key building supplies (separate and apart from lumber prices that have finally come down to earth) has upped prices for materials and translated to higher list prices for would-be homebuyers,” said Matthew Speakman, Zillow’s economist.

Speakman also pointed out that housing demand remains high but that “…sticker shock may also have prevented some shoppers from committing to a purchase.”

Take a look at the regional differences in housing starts:

Thanks to the US Census Bureau, Mortgage Bankers Association, Zillow and HousingWire.

7 North American Cities Most At Risk of Crash