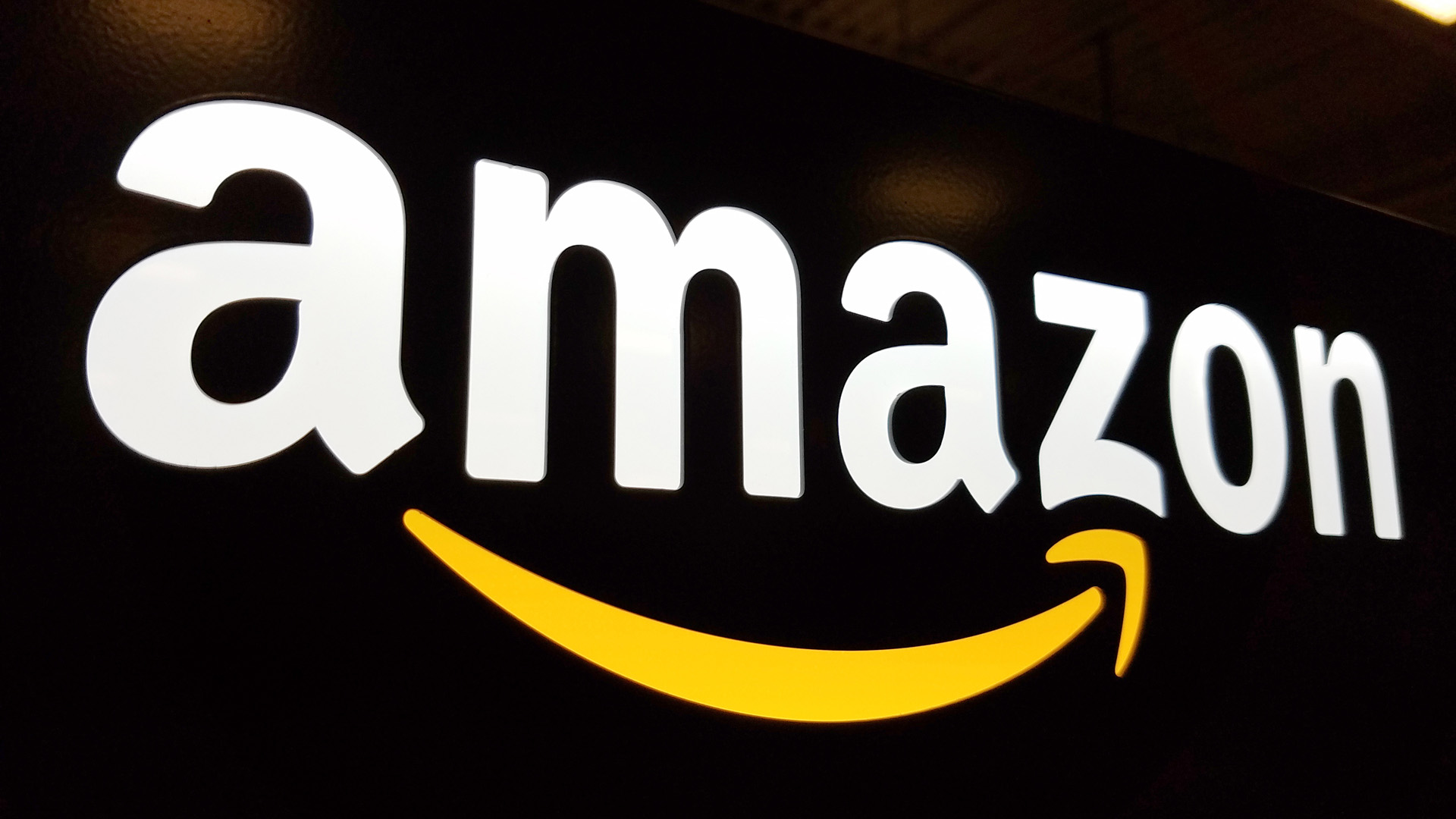 Amazon.com plans to hire 125,000 employees in 100 locations across the country this month and next.

Amazon and Its New 125,000 Employees May Be Coming to You

Amazon is going on another hiring spree as it prepares for the holiday shopping/shipping period.

In the country’s tight labor market, executing a huge hiring spree may be easier said than done but the fact remains that Amazon is set to hire an additional 125,000 employees in 100 new locations across the country this month and next.

Pay attention, agents.  Some, if not many, of these new hires may need your services and expertise.

Amazon is the country’s second largest employer…Walmart is the first.

Though Amazon’s starting wage is listed as being $15.00/hour, the company says its starting wage now averages more than $18.00/hour across the country.  Amazon, like many other firms in warehousing, hospitality and restaurants, often sweetens the salary by adding sign-on bonuses and other benefits.

For example, Amazon claims it would cover tuition costs and books for employees pursuing bachelor’s degrees at some universities and colleges around the country.  It has offered $100 bonuses for employees who show proof of COVID vaccination.  And, in some locations, Amazon has offered $1,000 to $3,000 bonuses to new hires.

Though the bulk of the jobs in this September/October hiring spree is for warehouse workers, Amazon also announced it is looking to fill 55,000 positions globally in corporate and tech roles including in its cloud-computing unit Amazon Web Services, its Amazon Studios division, advertising and its broadband satellite Project Kulper.

Pay attention to these new hires, agents.  They may be needing you.