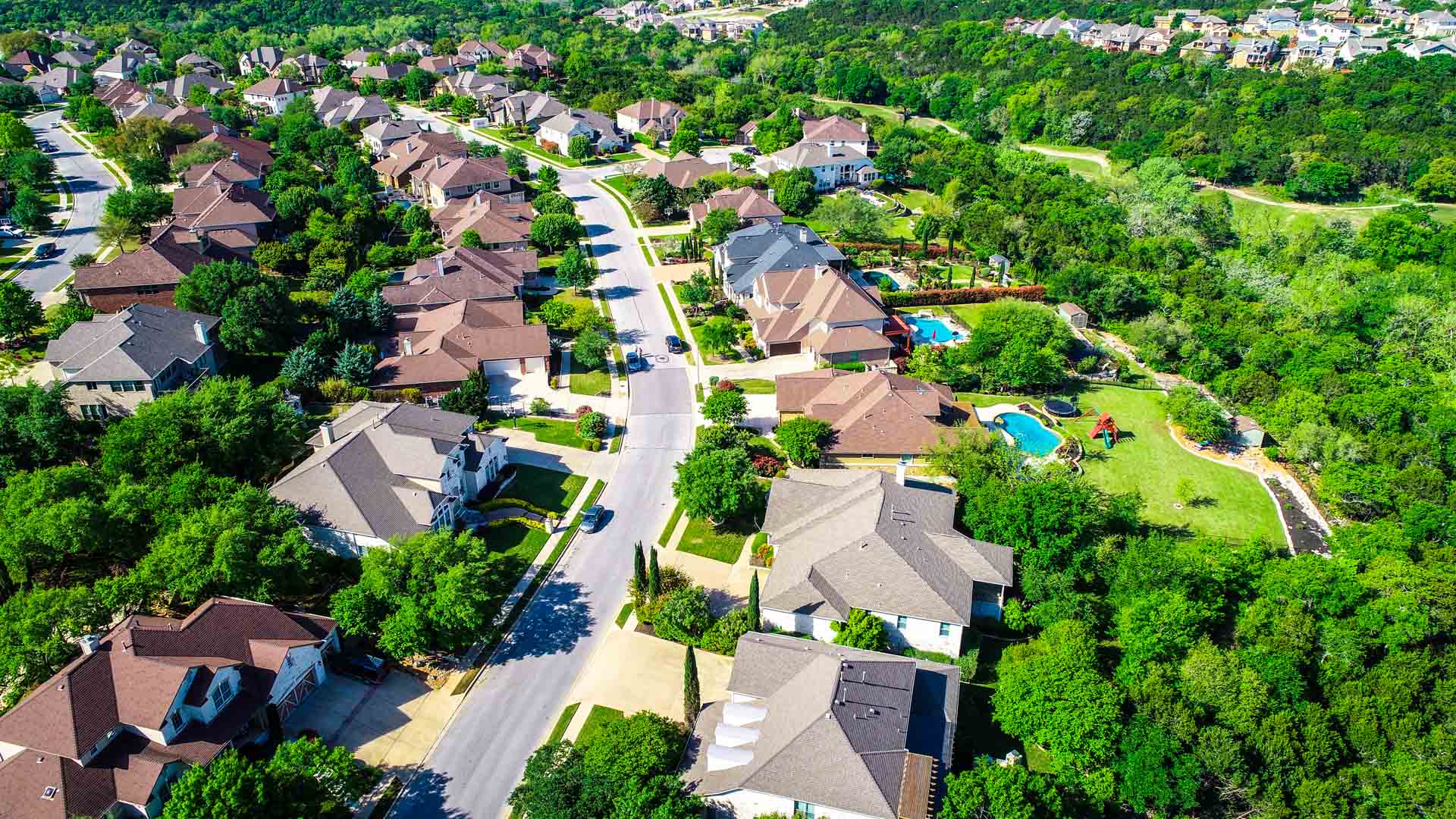 RE/MAX found that 36 or 51 US metros experienced double-digit y/y percentage increases in home sales during August.

Metros with the greatest increases in home sales  during August included:

RE/MAX found that 36 of 51 metros had double digit y/y percentage increases during August 2021.  Metros with the greatest changes in median sale prices y/y during August included:

This latest data from RE/MAX is consistent with other industry research.  House Canary found that Boise has been the fastest growing city in the US since December 2020 with Provo/Orem just behind Boise.  The Case-Shiller Indexfound that Phoenix had the highest price growth rate of any large city…Phoenix has held this number one position in terms of highest price growth rate for 25 consecutive months.

Nick Bailey, president of RE/MAX, said, “The slight seasonal decline in home sales from July to August was countered by this being the second-highest August sales total in the 13-year history of our report.  So, although we appear to be past the blistering summer peak, the market is still very active.  In any case, it seems likely that the combination of super-quick sales and a severe lack of inventory will be with us for the foreseeable future.”

Thanks to RE/MAX, House Canary, Case-Shiller Index and HousingWire.

Origins of Our Nation’s Inventory Crisis – And, Now What?

Which American Cities Are Growing?

California Tenants Plan Rent Strikes – “This Is About Survival”