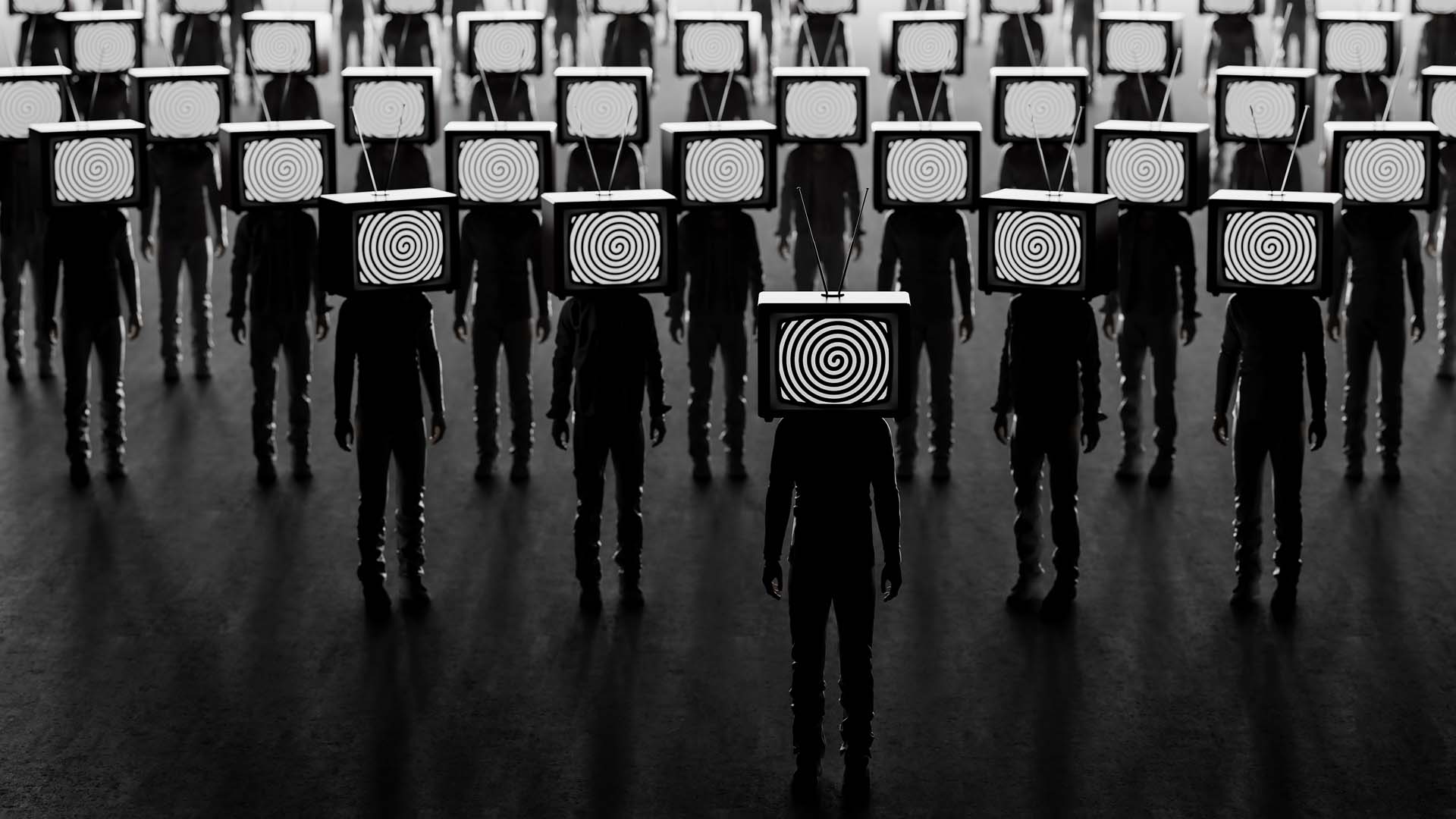 Some blog writers believe that mainstream media will adapt to reflect viewer- and listener-ship preferences.

Will Legacy Media Have to Change?

Some bloggers and interviewees think that “Mainstream Media is Losing the Fight of its Life…All Thanks to Joe Rogan,” written by Tyler Durden with QTR’s Fringe Finance.

For those of us who don’t know, Joe Rogan is an American podcaster, a UFC (Ultimate Fghting Championship) color commentator, comedian, actor and former television presenter as the host of the game show Fear Factor.  Rogan’s podcast is considered to be among the most listened to and most influential in the country.

Durden is expecting “one of the largest mainstream media pivots in history in 2022, catalyzed by capitalism and common sense.”

Durden explained in his “Mainstream Media is Losing the Fight of its Life” post that media will have to adapt their business models to reflect consumer demand or become “…money-losing, financially failing enterprises.”  He believes that Joe Rogan (a proponent of Ivermectin as a cure for COVID) allows the other side of the story, the more conservative side of the story, to express their position.  And lastly, Durden believes that mainstream media’s “blue” or Democratic candidates will be blown away by “red” candidates in national 2022 mid-term elections.

Durden bases his opinions on Q3 2021 media ratings sourced by Nielson and Spotify.  Take a look:

“The mainstream media has to come to terms with the fact that their industry is being swallowed.”

In an argument for the free market dictating how the median industry could evolve, Durden said, “Rogan brings viewers wherever he goes, so he’s going to be tough to cancel.  Capitalism and the free market are going to force changes as a negative consequence of the actions the media has taken over the last year.”

As Rogan is the leader in the above Nielson ratings, Durden believes the media industry will have to follow Rogan’s lead in how “…he’s trying to find answers about fringe questions – those are the things the mainstream media doesn’t do.”

Durden concluded by saying, “There’s a reason Spotify hasn’t cancelled Rogan, right?  Because they’ve invested in him.  Why do they invest in him?  Because he brings people to the table.  And that equates to ad revenue and viewership.  The same engine that’s keeping him there is going to force the changes elsewhere.”

Please let us know your thoughts.

Vibrant, Velvety Interiors Will Dominate In 2018