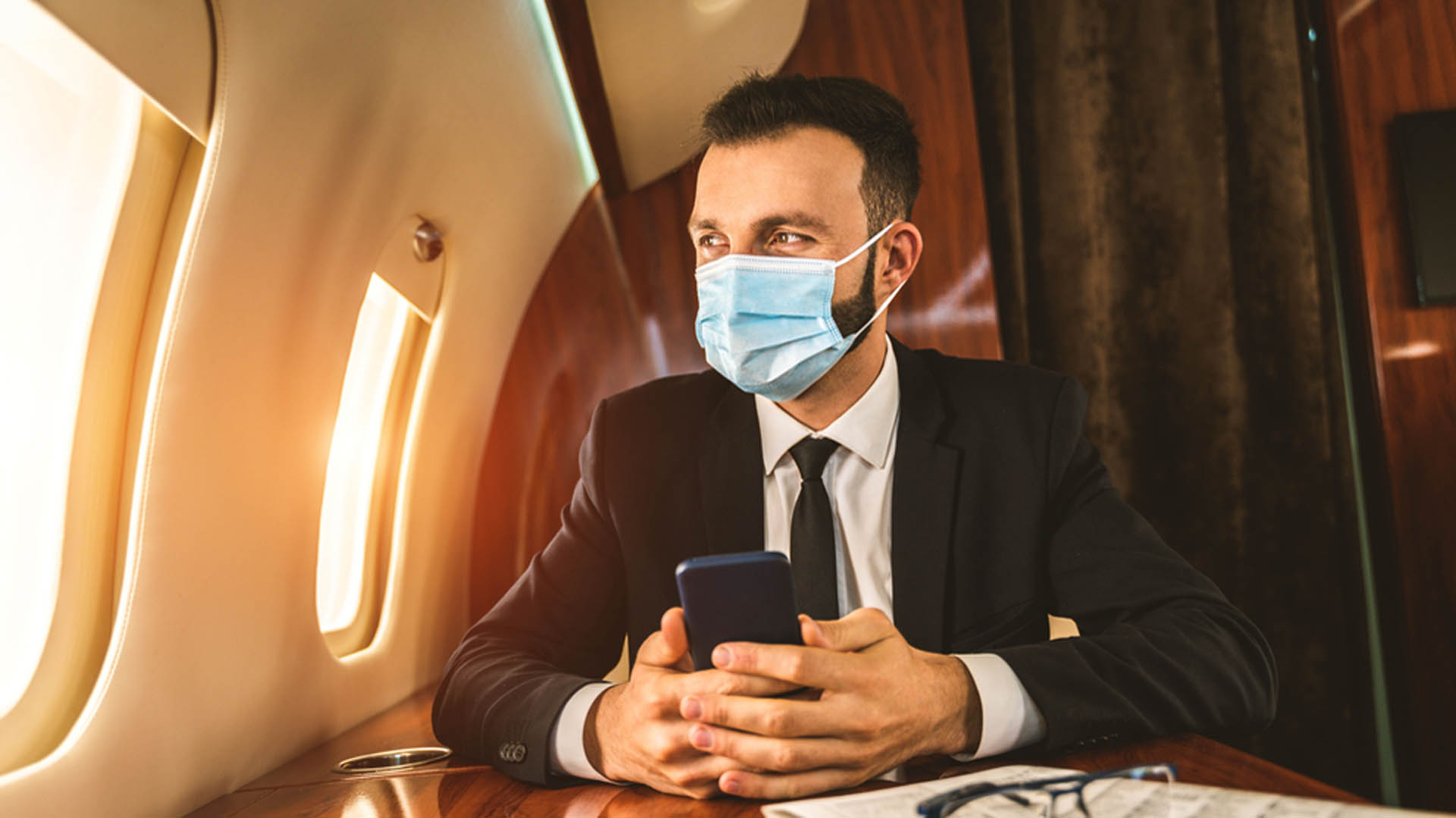 Over $6T in housing wealth has been created over the past two years due to historically scant inventory and ravenous demand driving up home prices at a record pace during the pandemic.

“There’s a rosy picture and a not-so-rosy picture,” said Emily Wiemers, an economist with Syracuse University who studies how homeowners with families tap their home equity to pay for higher education for their kids.  Those homeowners with equity often tap that equity to send their children to college, start businesses, and/or invest in more housing to build even more wealth.  “The flip side (of that) is pretty troubling,” said Wiemers.  “There’s this set of kids whose parents don’t own a home and so didn’t see this increase in wealth, and also whose parents may have seen declines in income.”

Industry economists such as Mark Zandi with Moody’s see home equity as being “largely durable” (meaning home prices will not decline) since the imbalance of too little housing (supply) and too much demand for housing (demand) is expected to last for a long time.

However, accessing that tappable home equity via home equity loans is becoming more and more expensive as interest rates rise.  That said, Black Knight estimates that the average homeowner with a mortgage has gained approximately $67,000 in “tappable equity” over the last two pandemic years…actual cash households could access while still keeping 20% of their equity in their homes as most lenders require.

Changes in Tappable Equity in US Metros

The problem, however, is that similar stories are increasingly out of reach for other families who do not own their own homes.  A family making $70,000/year in Northern Virginia cannot compete for a three-bedroom home in their area.

Renovation Reality: C is for Cabinets, Countertops and Craziness!