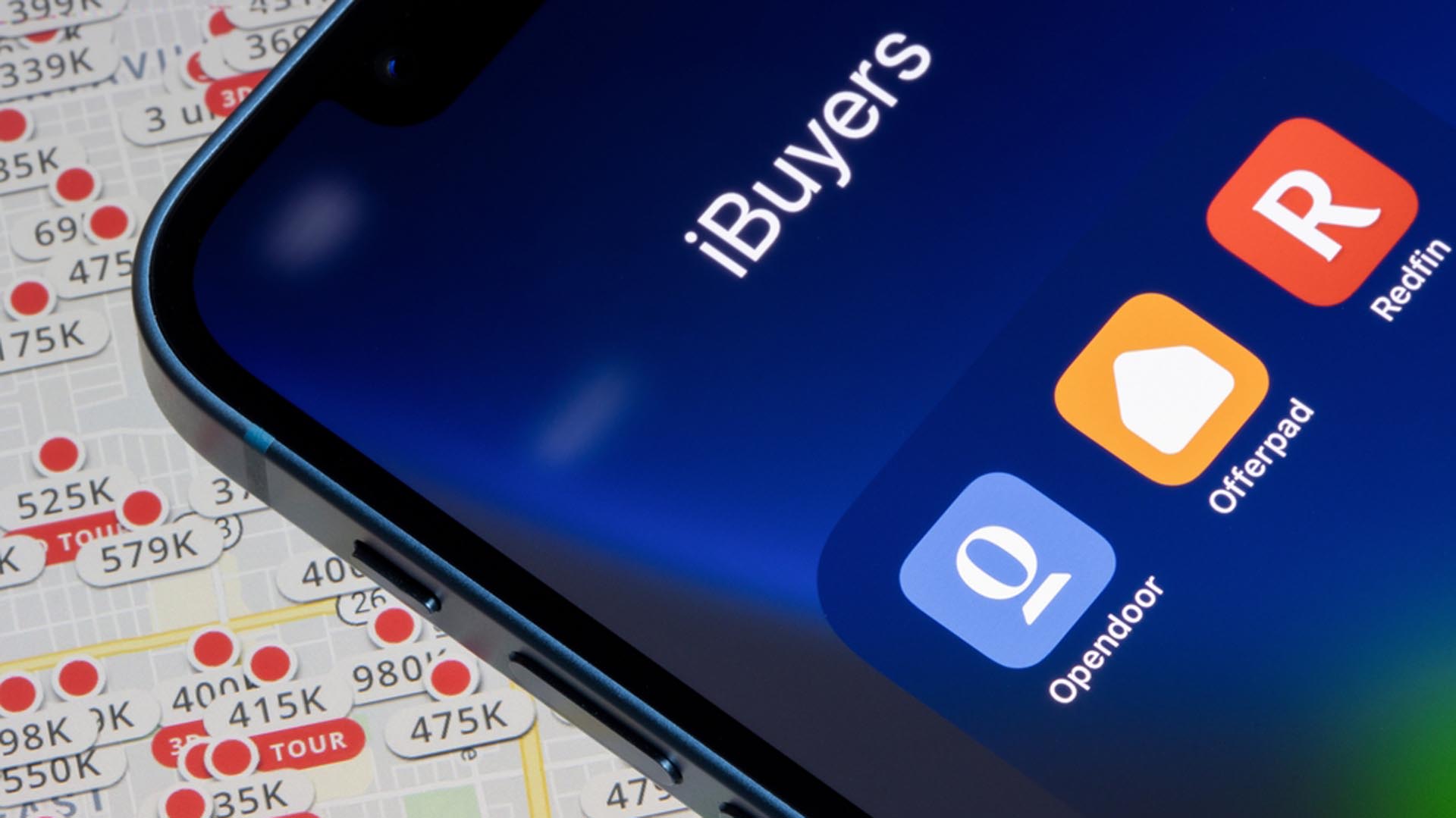 Opendoor’s rapid growth has enabled this iBuying company to expand its operations into more than 50 markets.

Tuesday, June 14 was a big day for announcements by real estate firms.

While Redfin and Compass were spreading the word about their respective layoffs, the iBuyer Opendoor was announcing its expansion into three additional markets.

These three new Opendoor markets include Boston, Cincinnati and Albuquerque.

According to an Opendoor blog post on Tuesday the 14th, the eight-year-old iBuying company sees this three-city expansion as a “milestone” as its services are now available “nationwide” in 51 markets throughout the US.  Also stated in this blog post and  was the statement that Opendoor has “reached more than 160,000 transactions.”

Opendoor has been on an “expansion roll” during the last couple of months.  Opendoor’s efforts in Boston proper will also include its surrounding suburbs.  New operations in Cincinnati build upon Opendoor’s efforts in the Ohio cities of Cleveland and Columbus.  The company’s move into Albuquerque will also include the New Mexico counties of Sandoval Bernalillo and Santa Fe.

In May, Opendoor began buying and selling homes in Detroit and in southwest Florida.  And the month before in April, Opendoor set up shop in New Jersey and New York.

Along with Opendoor’s expansions, this iBuying company announced its first ever profitable quarter with a net income of $28M in Q1 2022.

Also, Opendoor debuted on the Fortune 500 list of the largest companies in the US.

All of this good news has come at a time of a shifting housing market.  Though other iBuying companies or operations, most specifically ZillowNow, have crumbled in this shifting  housing market, it appears that Opendoor, as it said in its most recent blog post on June 15, is “just getting started.”

Podcast: Finding The “Hidden’ Homes For Sale | Tim and Julie...

Both Buyers & Sellers Thinking Housing Market the Place To Be

Looking for Real Estate Gold? We Have Your Treasure Map!