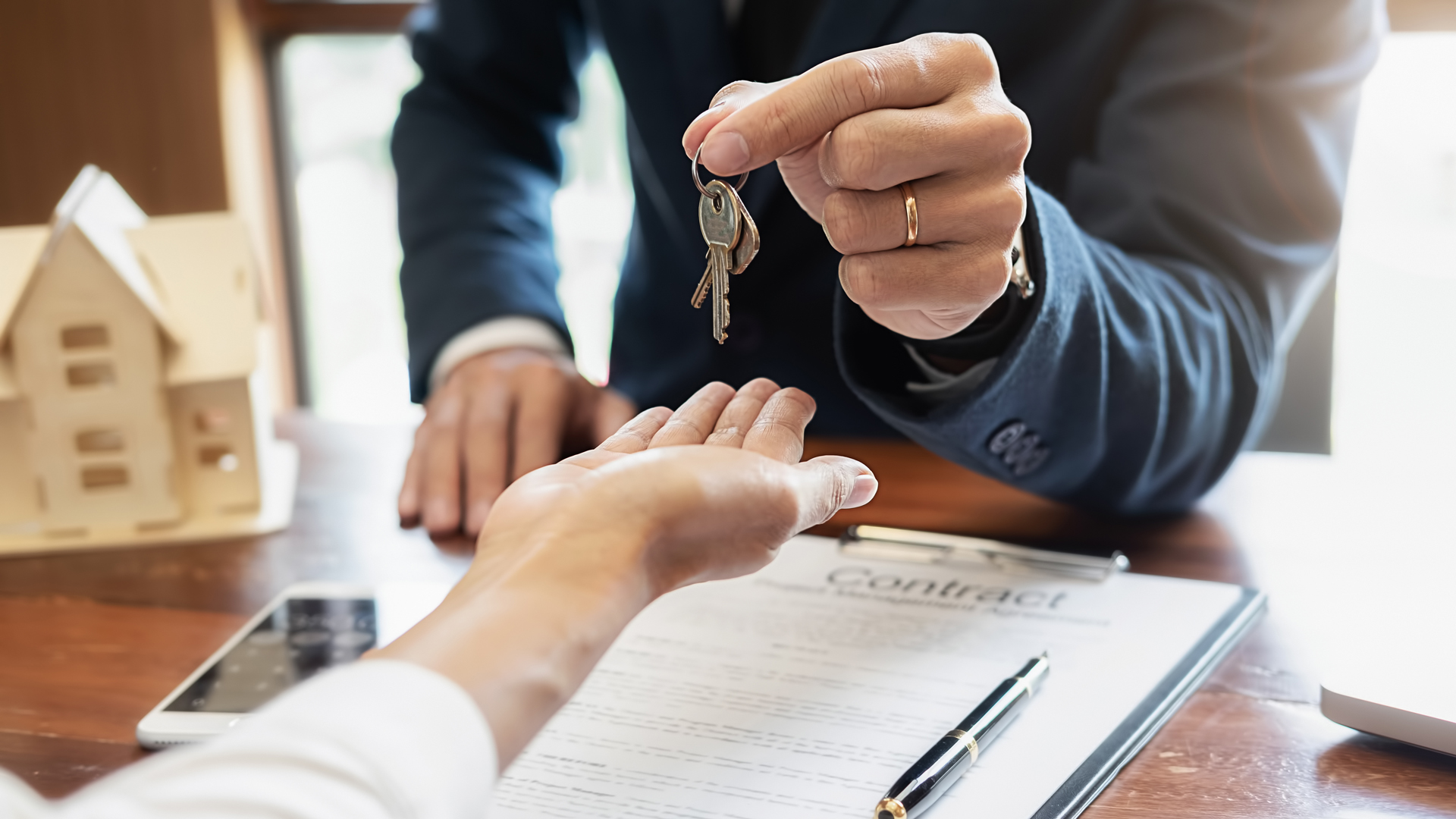 Last month we wrote a post titled “Are Bidding Wars Past Tense?” The post was stimulated by Redfin data that indicated only 10% of Redfin generated offers in August 2019 faced bidding war opposition. That percentage of 10% was the lowest bidding war rate in the last eight years.

The month of September indicated an uptick in the bidding war rate of 1%. That 1%, or 11% of all Redfin generated offers, doesn’t sound like much but historically over the past four years, the rate of bidding wars has dropped, not gone up, from August to September.

Usually, referring to data covering 2013 – 2018, bidding war rates drop 15% from the height of the selling season beginning in March into the beginning of the slow selling season in September.

Daryl Fairweather, Redfin’s chief economist, said, “After the coolest spring home selling season in at least 8 years, home-buying competition didn’t have far to fall, but low mortgage rates ultimately drove a modest uptick in bidding wars in late summer, when (bidding wars) typically become less common. With mortgage rates likely to remain near historic lows, I expect the bidding war rate to continue to level off – rather than follow its typical end-of-the-year descent – as 2019 comes to a close.

San Francisco continues to be the most competitive market in the country. Redfin’s bidding war rate in the City by the Bay was 28% in September 2019. Las Vegas and Phoenix tied for second place with 21% of offers facing bidding wars.

Thanks to CNBC’s Diana Ollick for the source data.

Podcast: Top 10 Reasons why YOU want to be a HARRIS...

The Good, the Bad and the Ugly of Cash-out Refi’s and...

The $500 House and the Millennial On a Mission