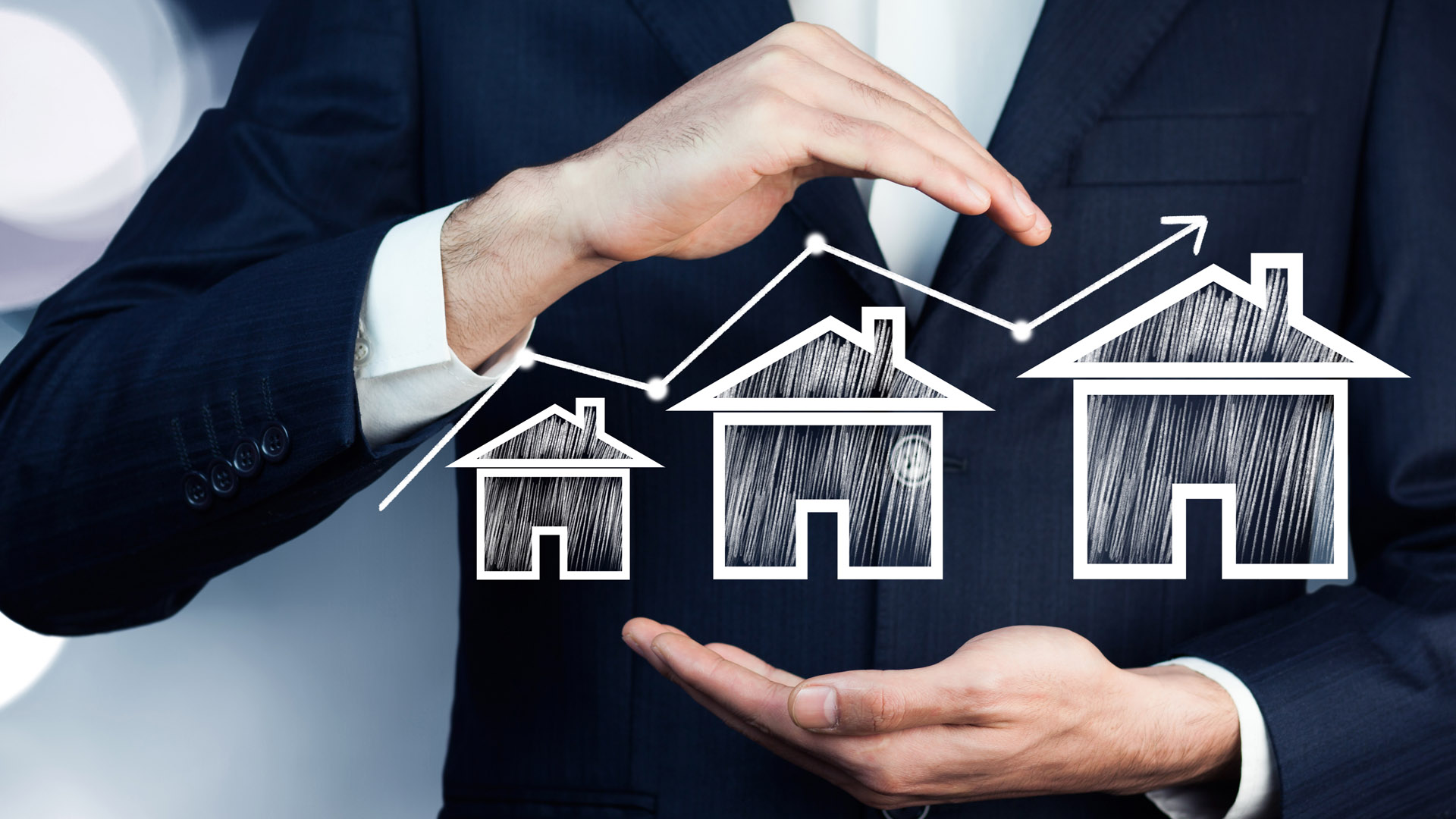 Despite July 2019 being the 87th consecutive month of annual home price growth, July 2019 was also the first time in 16 months that affordability improved, according to Black Knight. How could this be? Falling interest rates helped counterbalance rising home prices.

According to Mark Fleming, chief economist with First American, “The 30-year fixed-rate mortgage fell by -.08%% points and household income increased by +2.4% in June 2019, compared with June 2018. When household income rises, consumer house-buying power increases. Dec lining mortgage rates have a similar impact on affordability, so in June 2019 home buyers received a double shot of house-buying power to jolt affordability in their favor nationally.”

More good news also came from CoreLogic’s latest Home Price Index and Home Price Index Forecast. This forecast, combined with the average among six of its mortgage rate forecasts, indicated that the average +4.6% gains from June 2019 through May 2020 over this same 12-month period will average a decline of -3.3%.   And, for the remaining months of this year, CoreLogic forecasts that declines will average -5.9% based upon the expectation that mortgage rates will be almost -0.7% points lower during June 2019-May 2020 than the year earlier. 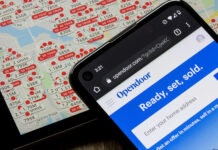 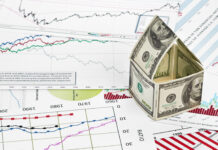 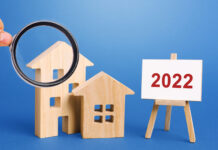 Podcast: Prospecting Sucks. Do it Anyway

Today we're discussing the 7 top reasons that most real estate agents actually fail out of the business.  According to the National Association of Realtors,...