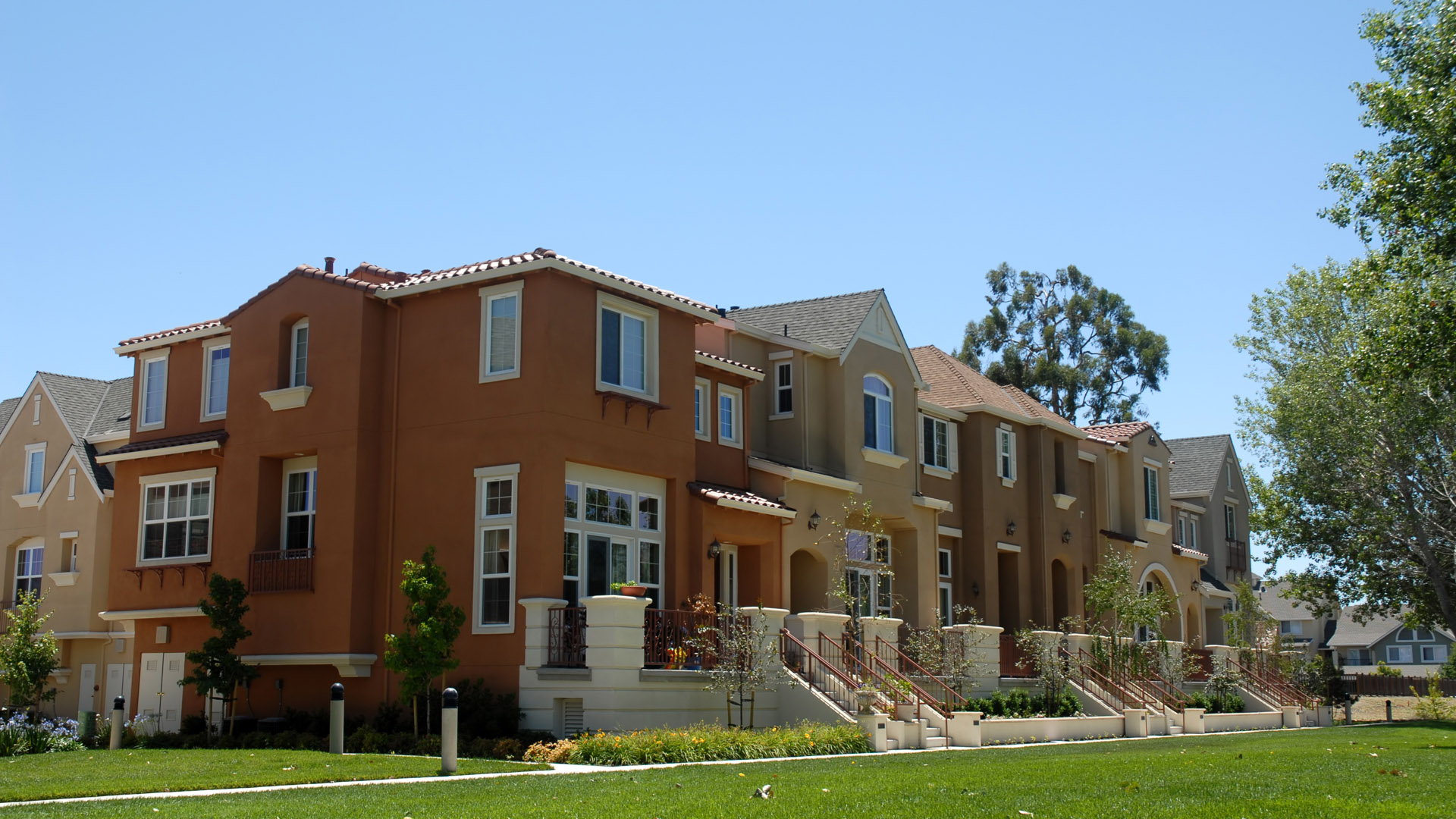 Opportunity Zones are really areas in the country that can provide tax incentives “to investors (corporations and individuals) with capital gains to invest (those capital gains) in low-income and undercapitalized communities,” according to the Tax Policy Center.

Opportunity Zones were created in the 2017 Tax Cuts and Jobs Act to benefit both distressed communities and individuals and/or corporations with capital gains to invest. Depending upon the length of that investment in low-income communities, either increases to that investment or no taxes on the profits would be levied.

12% of all US census tracts are designated by the Treasury Department as Opportunity Zones. Opportunity Funds can finance a wide range of projects and activities such as housing, commercial/industrial real estate projects, infrastructure and existing or start-up businesses. Here are the top ten Opportunity Zone census tracts with median home prices of either +$500,000 or -$200,000.

Also according to the Tax Policy Center, these are the states with the highest percentages of census tracts meeting Opportunity Zone requirements:

The District of Columbia had 14% of its census tracts meet Opportunity Zone requirements.

Podcast: Real Estate Market Crash Here? What You Must Do NOW!...

Podcast: How To Become A HGTV, Bravo TV Star | Collette...