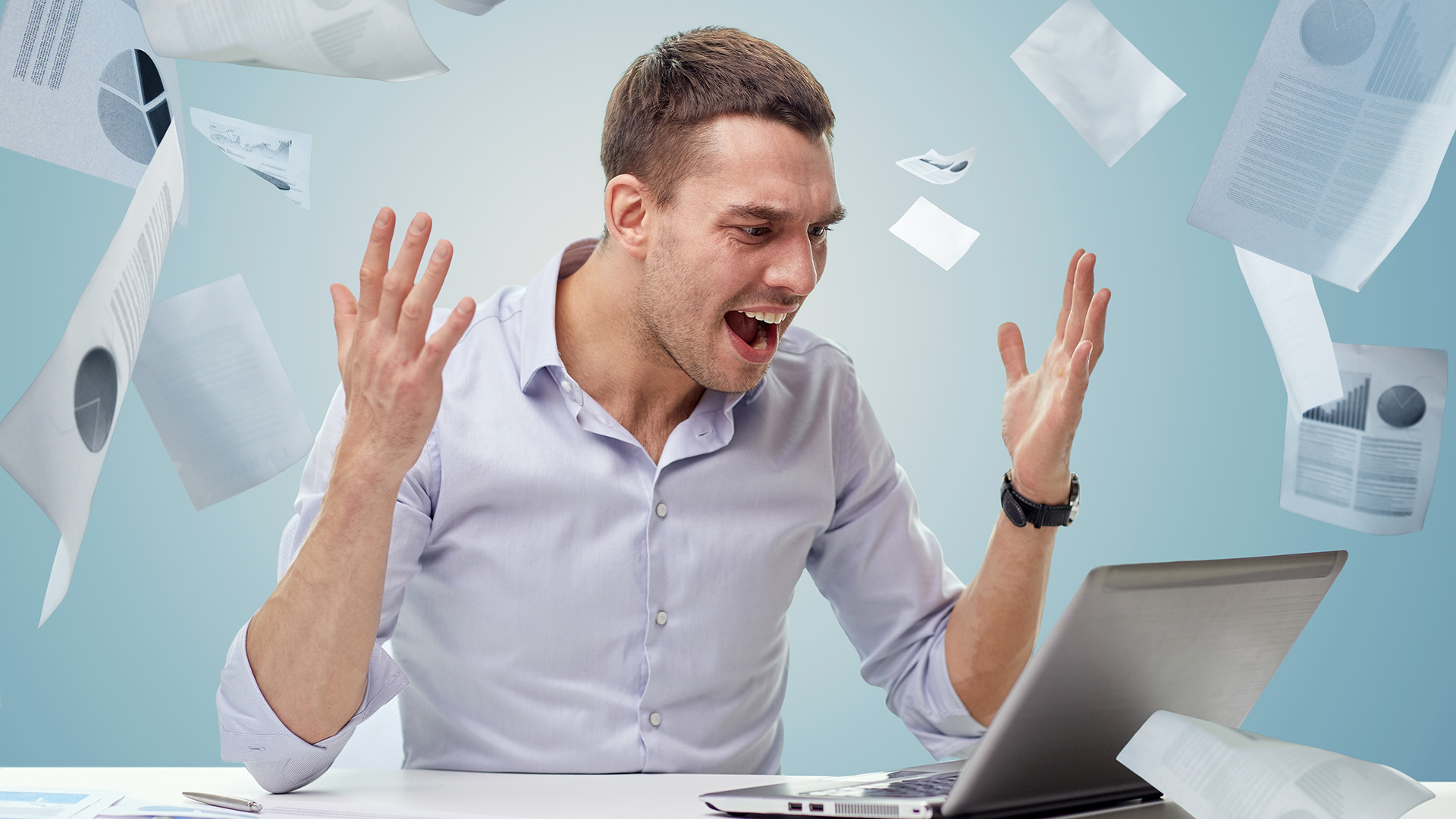 In a just released report done by the Federal Reserve Bank of New York, America’s expectations for their home prices fell to record lows in August 2019.

The median estimate of one-year changes in home price growth fell to 4%, down from 4.64% just one month earlier in July 2019.  This expectation of 4% home price growth is the lowest reading for home price changes since the New York Fed began using this survey in 2013.

Last year at this same time, expectations for home price growth stood at 4.43%.

Clearly, there is growing pessimism about home price growth as well as other parts of the economy.  This report stated, “Expectations about employment, growth in earnings, spending, income and household financial situations are generally less optimistic.”

Such pessimism comes one month after Jerome Powell, Chairman of the Federal Reserve, warned that the Fed’s “array of tools may be insufficient in countering the Trump Administration’s trade war with China.”  Essentially, Powell said that the Fed’s monetary policies are “tools that work to support consumer spending, business investment and public confidence…” but that the Fed’s tools are NOT a “…rulebook for international trade.”

This same report also pointed to consumer expectations and worries about a downturn in income growth and a rise in unemployment in one year from now.  Additionally, the report indicated that only 38% of survey respondents said that the stock market would be higher next year than it is today, the lowest probability percentage since October 2016.

Interestingly enough, this report summarizing lower expectations for home price growth and for the economy overall from the Federal Reserve of New York was released just one week in advance of the next Federal Open Market Committee (FOMC) meeting.  This next FOMC meeting, under the leadership of Fed Chair Jerome Powell, will generate discussion by expert policy deciders about interest rate policy.  Most financial experts anticipate that the FOMC meeting will result in lower target rates for a second time since the financial crisis of 2007-8.  Such a second time cut in rates would take place on the heels of cutting those rates -0.25% in July 2019.

Thanks to HowingWire’s Kathleen Howley for source data.